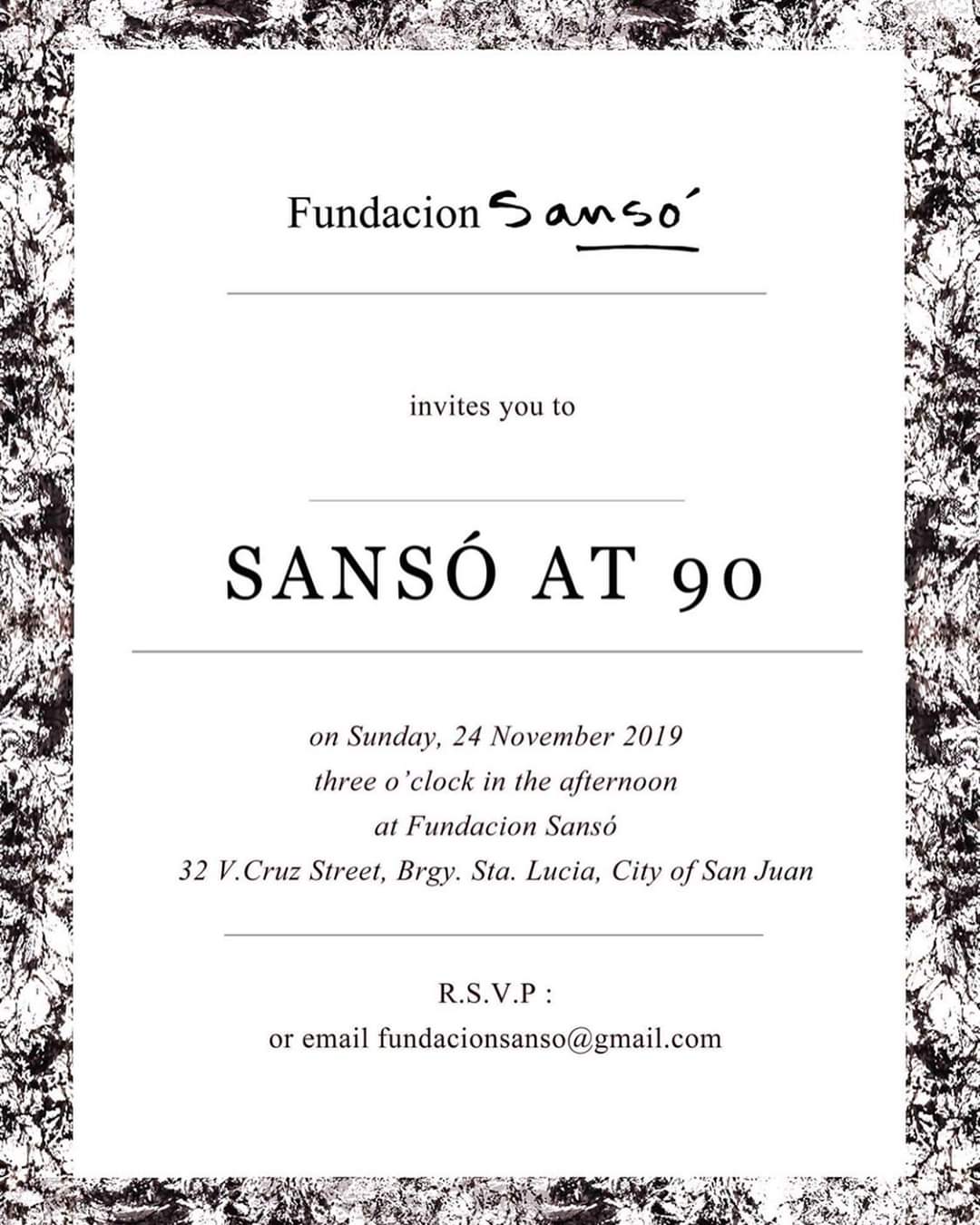 Fundacion Sanso celebrates Juvenal SANSO’s nine decades of prolific and pioneering works with SANSO AT 90 on November 24, Sunday, at the Sanso Museum in San Juan with merienda from Cafe Sanso and three framed giclee prints of the master’s works.

His birthday, however, is just one of the reasons that Fundacion Sanso/Museo Sanso is celebrating!

The foundation spearheads state-of-the-art authenticity papers with holographic fine prints for all Sanso paintings, which from Nov 15 to Dec 15 will be on 15% discount for the first 90 works brought for authentication.

This is a considerable discount because authentication could set off collectors alaround P15,000 for a prized work, especially with forgeries circulating the market.

Thus, Fundacion Sanso has established a network with the families of Imao, Orlina, and Olazo to have all their works and those of Sanso authenticated first before selling them and for buyers to look for authenticity certificates to ensure that the works they are buying are originals.

Catalan-born Filipino painter Juvenal Sanso is the first print artist to have a solo exhibit, the first painter to have a thousand works showcased in a single exhibit, and the first artist to pioneer the Art Walk, a long series of mall-based galleries, at the SM Megamall to being art to the people! 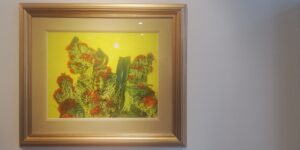 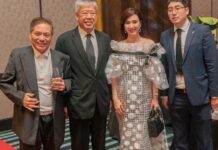 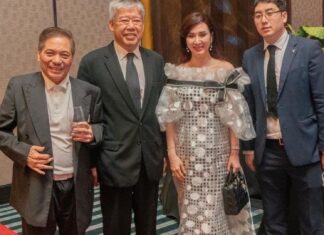