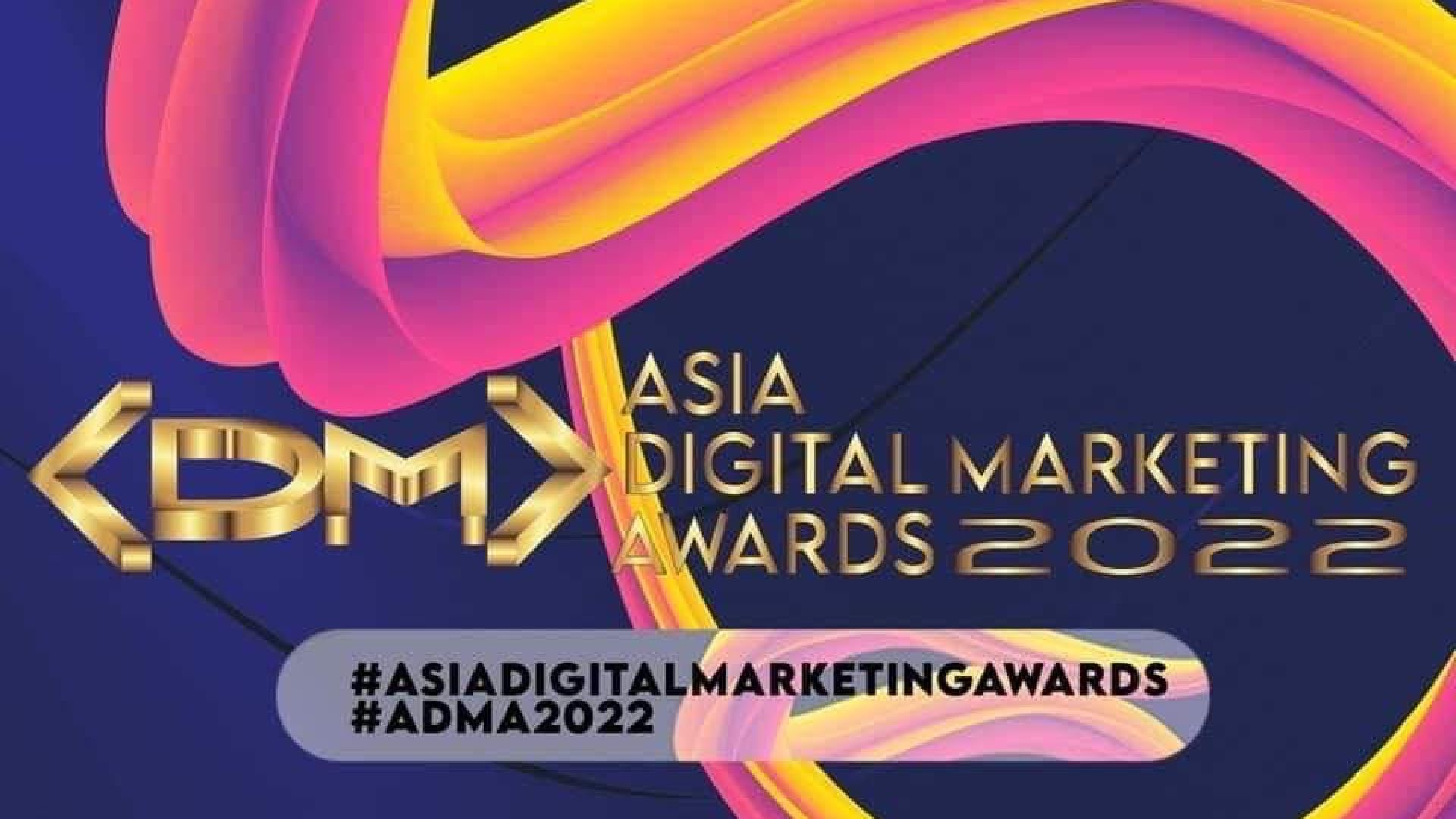 The most effective campaign right now because of its reach in the Philippines and globally is digital. In the Philippines, almost 75% of the population uses social media. Our organization launched in 2012 the Laguna Blogging Summit for 4 years and eventually transformed into Asia Leaders Forum series, Asia Digital Marketing Expo, and Asia HR Expo.

From the organizers who brought Twitter and Facebook speakers for the first time in the Philippines in 2016, here comes Asia Digital Marketing Awards 2022.

We invited the best in media also to be part of the awards committee to check the nominations and endorse nominees to be part of this FIRST prestigious awards ONLY about the people behind these successful brands and effective campaigns. 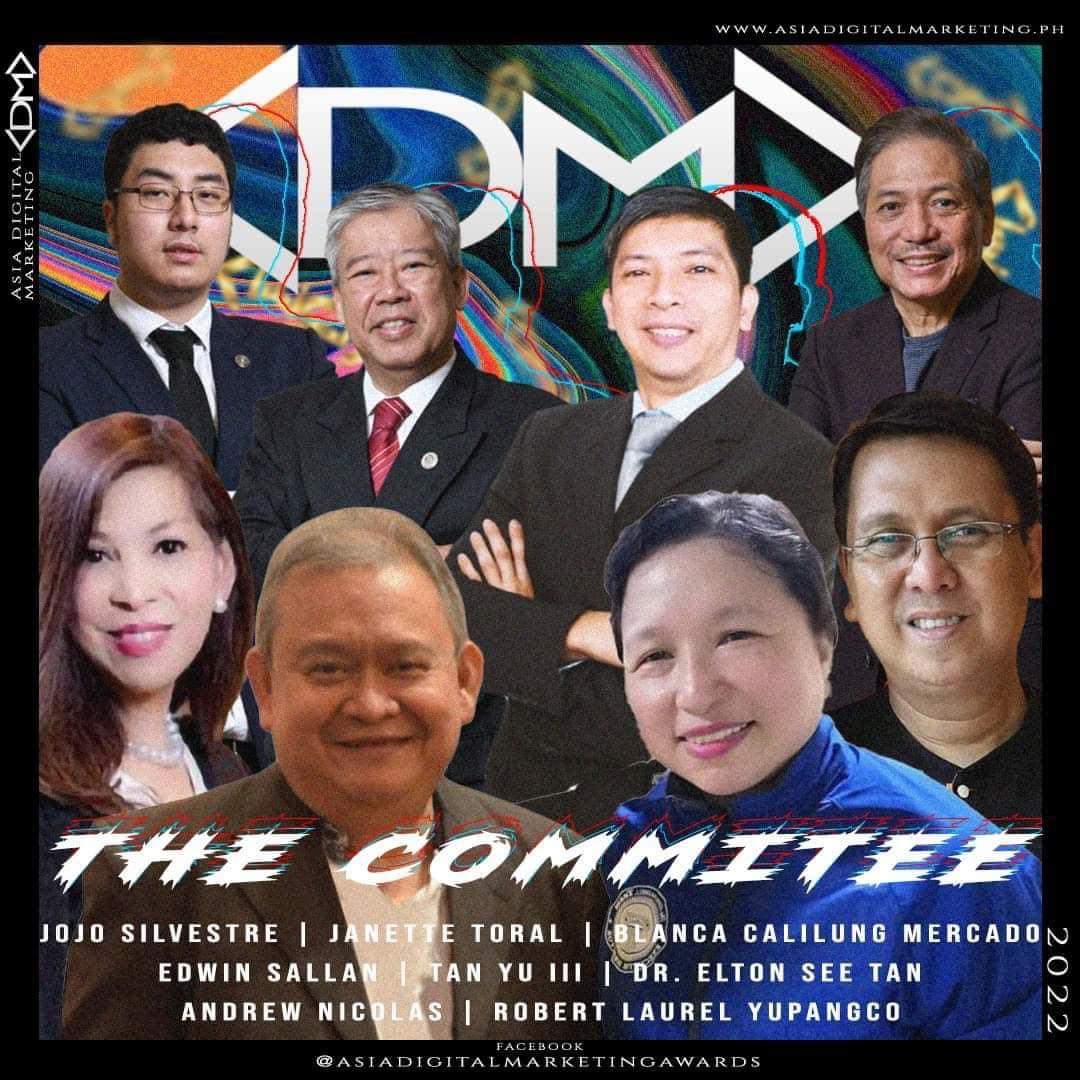 Nominate by sending the following to awards@asiadigitalmarketing.ph

1. Company profile
2. Category
3. Campaign
4. CEO, Company or profile of the nominated in the category

Gala night will be on September 22, 2022 at Hilton Manila and will be well attended by the credible media in the industry. By invite only. 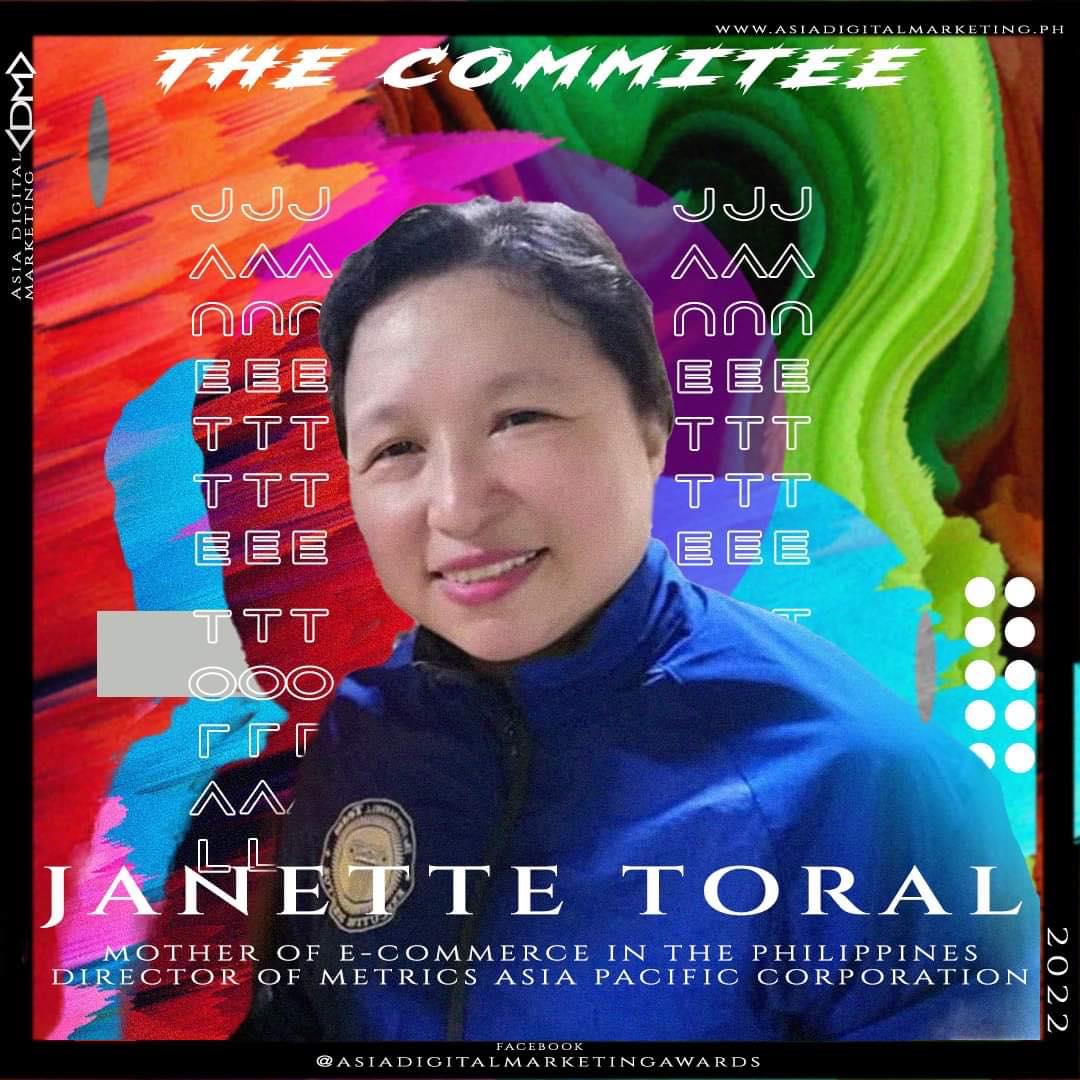