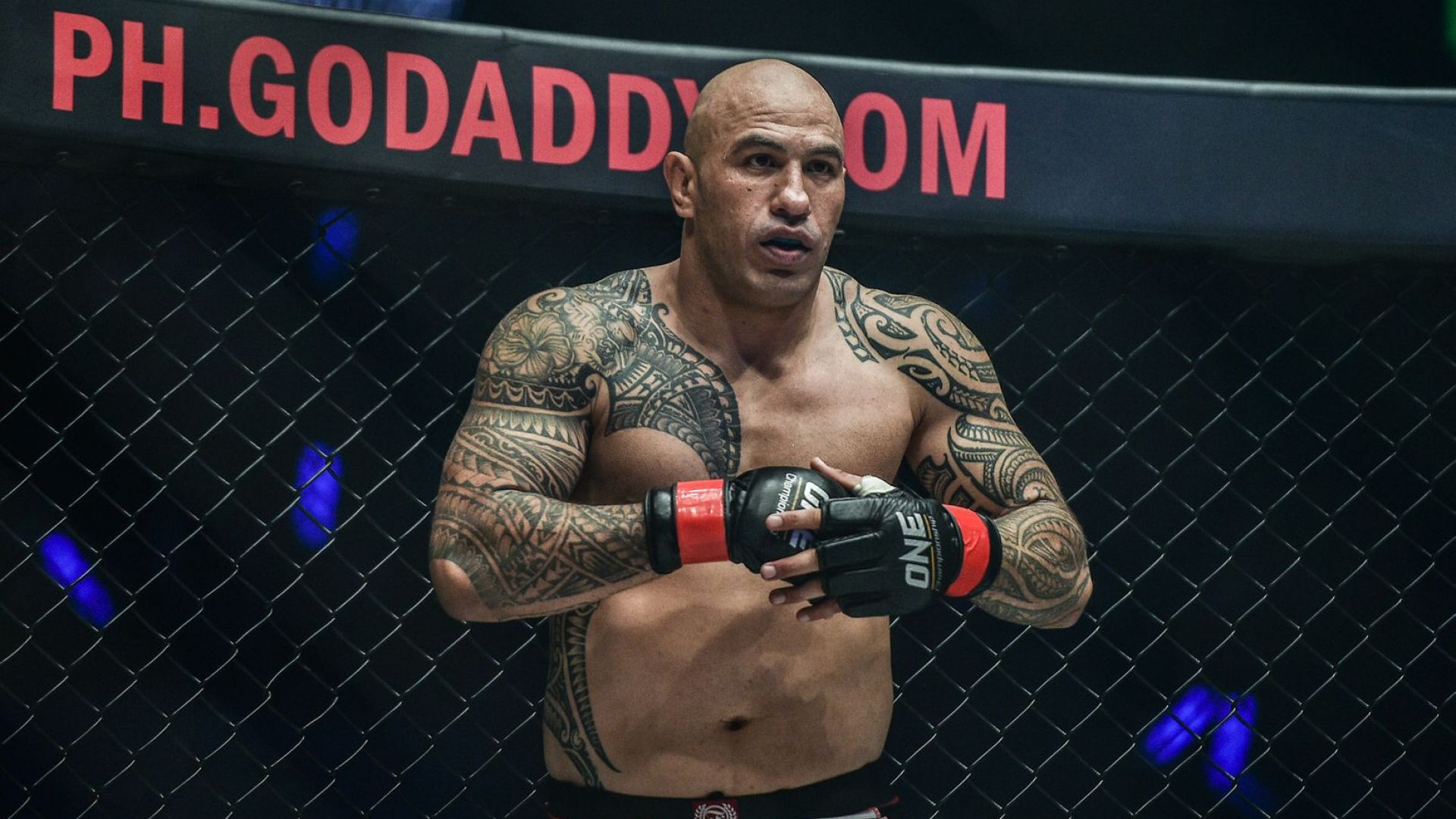 Brandon “The Truth” Vera recently made a return trip to the Philippines from Guam, where he and his wife Jessica, together with newborn son stayed during the pandemic. Raring to face challengers again, Vera said that he has his eyes on future opponents, most of whom are set to fight at ONE: UNBREAKABLE II.

Details of Vera’s return to the Circle have yet to be finalized, but “The Truth” teased that fans don’t have to wait too long.

Fans can catch heavyweight contenders at ONE: UNBREAKABLE II on Friday, January 29, 2020.

Reigning ONE Heavyweight World Champion Brandon “The Truth” Vera recently flew from his home in Guam back to the Philippines to wrap up a few commercial obligations, visit family, and just simply check out what he missed.

Vera and wife Jessica welcomed their first child together, Atreyu Timothy Craven Vera, last year in the US territory, and have remained there to ride out the COVID-19 pandemic. This is the first time Vera has returned to the Philippines since.

“We’re back here in the Philippines to come home for a second, finish filming our movie we started about a virus, before the real virus, and a couple of endorsement commercials,” said Vera.

One thing Vera will be doing this week is keeping a close eye on a couple of particular heavyweight matchups at ONE: UNBREAKABLE II.

The four men are highly regarded heavyweights, and are all trying to fight their way into a shot at Vera’s ONE Heavyweight World Title.

The 43-year-old Filipino-American combat sports veteran has held the title since winning the inaugural belt in 2015, and reiterates that he’s more than willing to put it on the line against a worthy challenger.

“These guys are amazing heavyweights, each with their own attributes to solve and figure out. I’m excited to see this event, and even more excited to watch and learn. I’m beyond hyped for all the recent signings of world-class heavyweight talent. It makes me nervous, which in turn, makes me train even harder,” said Vera.

“All of them are future opponents. Everyone is when you’re the champ.”

In a recent Global Conference Call with ONE Championship Chairman and CEO Chatri Sityodtong, ONE Championship announced its latest renewed partnership with Turner Sports in the United States. On the call, Sityodtong fielded questions from media from all over the world, who asked about a wide range of topics, including the status of the heavyweight division and when Vera can expect to be back in action.

The promotion stated that logistics and contracts were still being figured out, but that fans would not have to wait long to see “The Truth” return to the Circle.

Currently, Vera is expected to face rising star Arjan “Singh” Bhullar of India in his next world title defense, although nothing has been finalized yet and a date has yet to be confirmed. Vera did, however, teased his impending return.

“I would say abangan ‘nyo (wait for it) for the first half of the year,” Vera said. 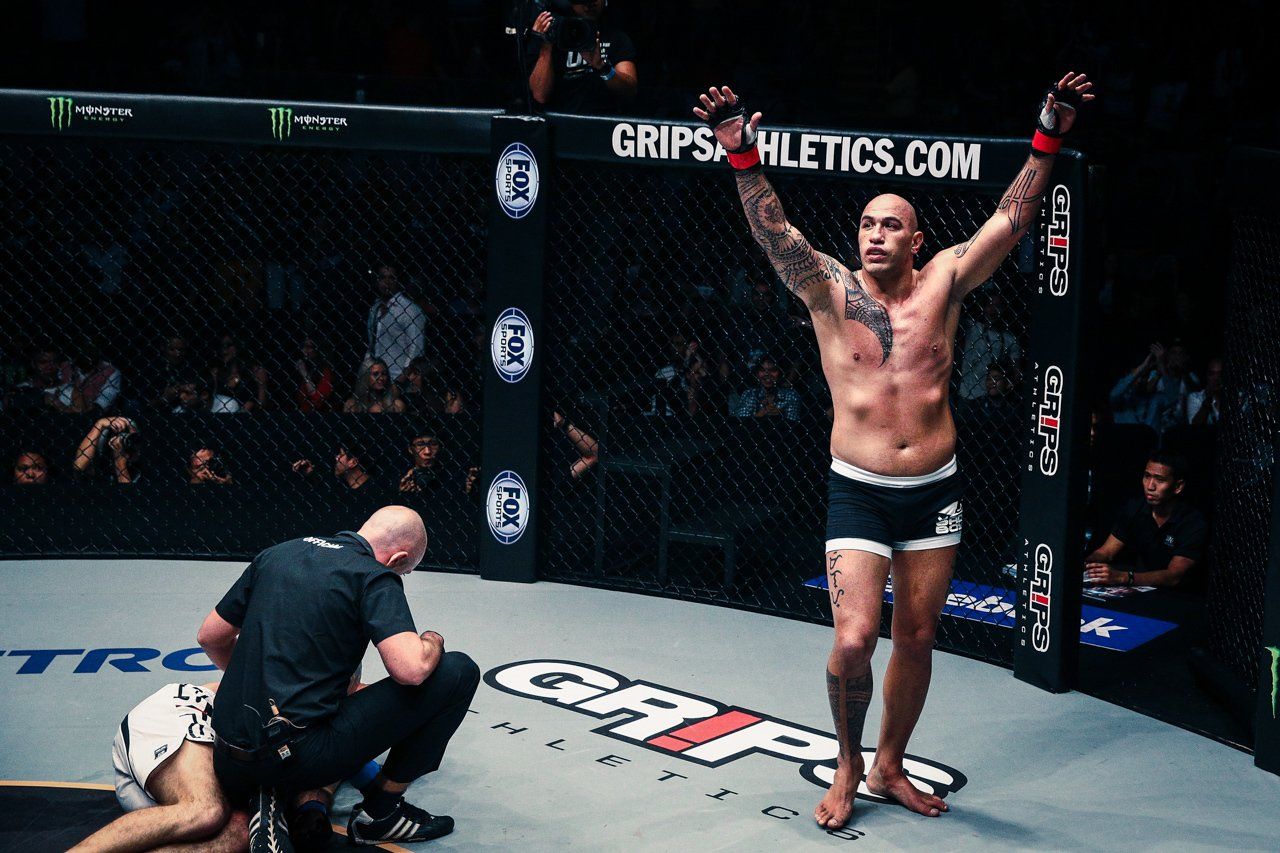 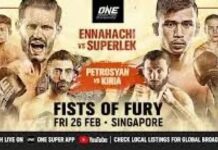 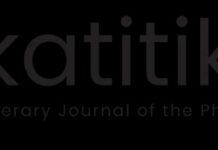 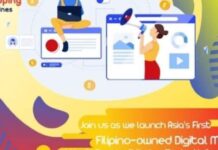 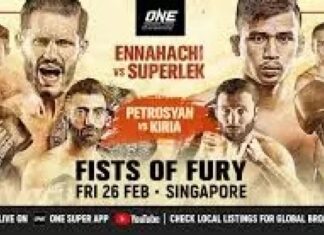