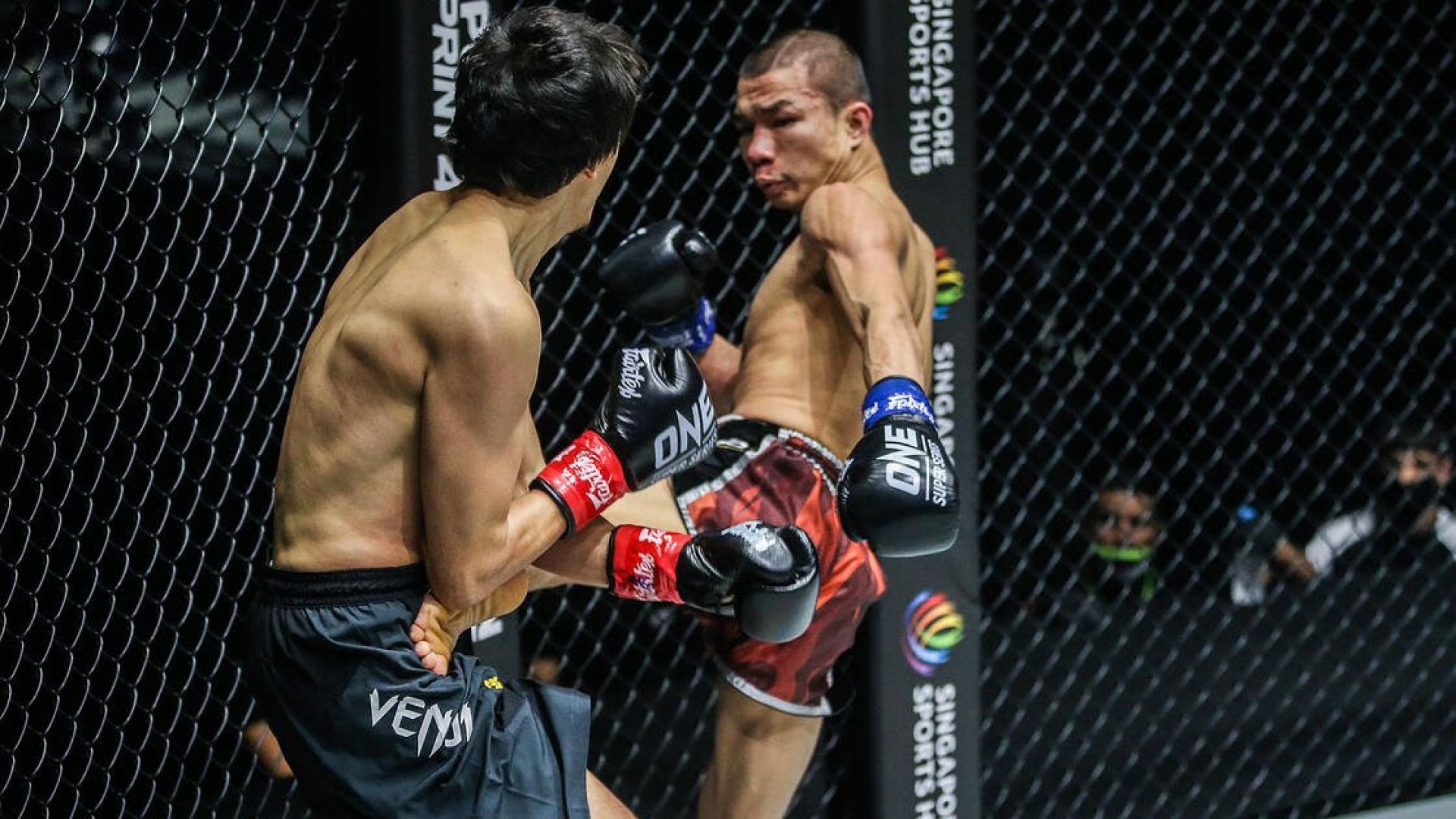 Facebook
Twitter
Pinterest
WhatsApp
ONE Championship kicked off 2021 in explosive fashion with a set of impressive performances from its athletes. In the main event, Thai superstar Capitan Petchyindee Academy defeated title holder Alaverdi Ramazanov to capture the ONE Bantamweight Kickboxing World Title.
Team Lakay and PH rep Lito “Thunder Kid” Adiwang also dominated opponent Namiki Kawahara in two rounds with a commanding knockout.
You may check the official gallery for photos: https://bit.ly/onephotos. Recaps of last night’s bouts are available available on the ONE Championship website https://www.onefc.com.