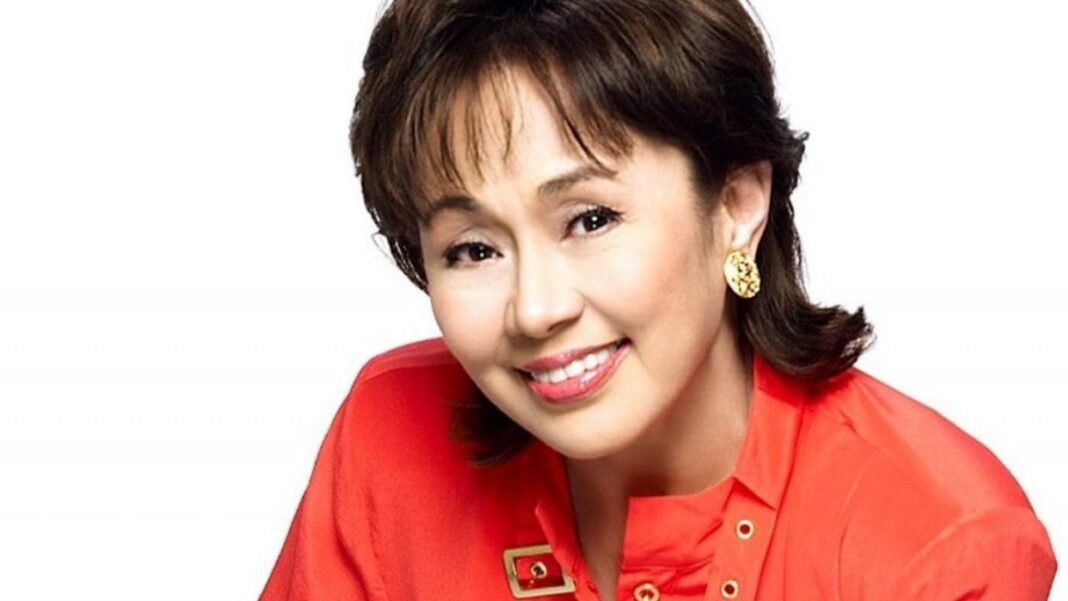 List of Luminaries nominated for the Order of National Artists have been released and in contention for the award includes Star for All Seasons and Congresswoman Rosa Vilma Santos-Recto and the late veteran actors Eddie Garcia and Ramon Revilla, Sr.

The award is the highest national recognition given to Filipino individuals who have significantly contributed to the development of Philippine arts, such as Cinema, Music, Dance, Theater, Visual Arts, Literature, Film, Broadcast Arts, Architecture, Fashion and related Arts.

Posthumous award(s) will be granted to outstanding deceased artists.

It must be noted that Nora Aunor was nominated for the elusive award twice, however she was dropped off the list and was rejected by President Rodrigo Duterte and former President Benigno “Noynoy” Aquino, Jr.

The question is, who are likely to be favored by President Duterte? Things can be political, and even personal.