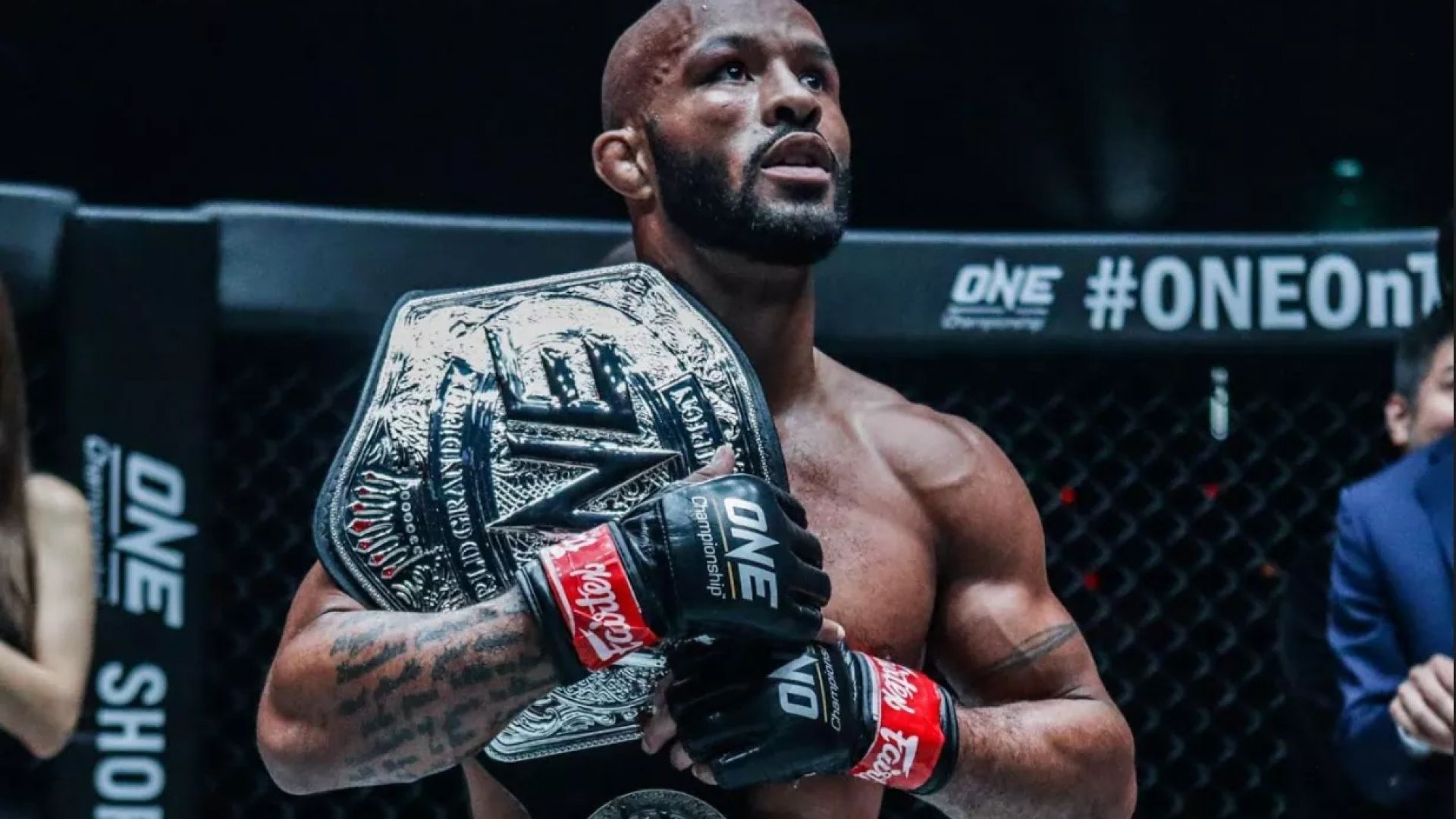 Sangiao, who has had much experience coaching his athletes Geje Eustaquio and Danny Kingad against Moraes says he has seen Adriano improve significantly. His moves have become more technical and calculated.

Meanwhile he says that Johnson is one of the best in the world. While also a very technical fighter, Coach Mark says that DJ is a complete, all-around player. This makes him a threat and the favorite to win.

Fans can catch the Johnson-Moraes bout on April 8 at ONE on TNT. 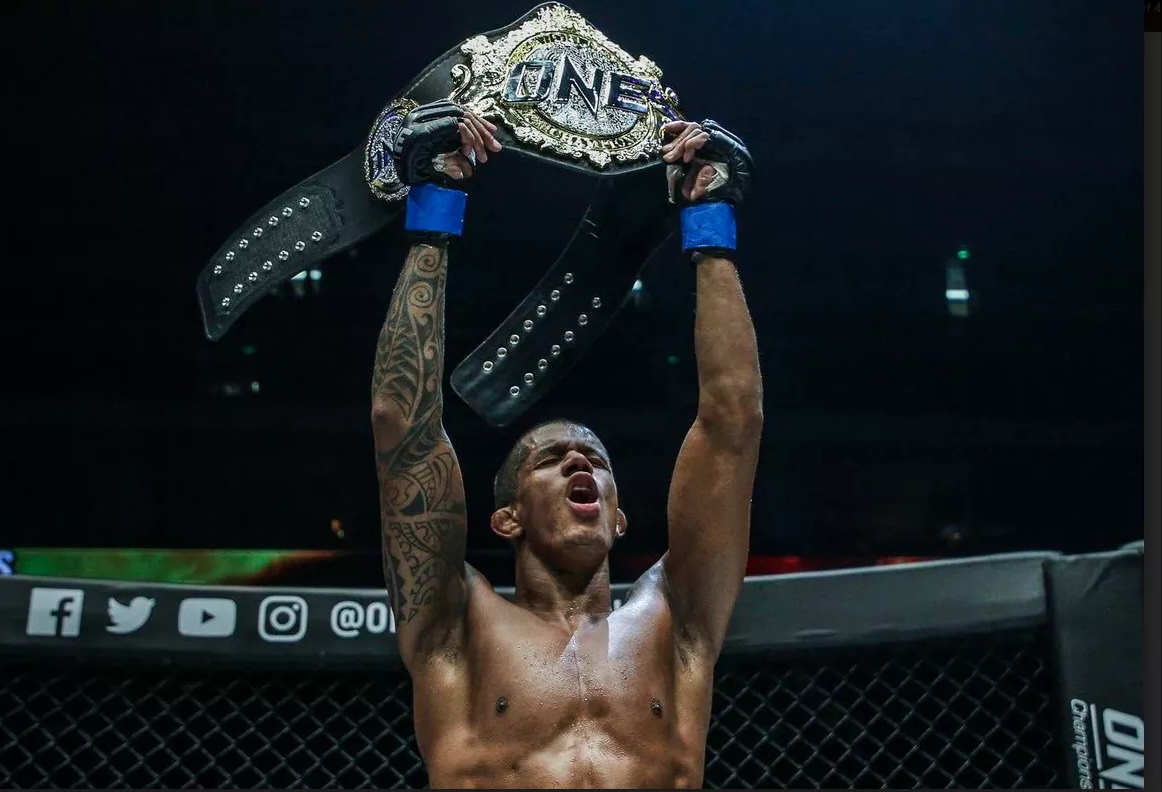 One man who’s excited to watch the action unfold is Team Lakay head coach Mark Sangiao. Two of Sangiao’s wards, Geje Eustaquio and Danny Kingad, have taken on Moraes multiple times in the past, with Kingad facing Johnson in late 2019.

“The Demetrious Johnson versus Adriano Moraes fight is a very interesting fight. I’m excited to watch what happens,” Sangiao told ONE Championship in a recent interview.

“We’ve had several fights against Moraes since the start of ONE Championship, so we know what he brings to the table. We’ve seen how he has developed into a tremendous fighter, all of the mistakes he made as well as all of the improvements. He’s a great athlete and champion, very technical and calculated.”

“At the same time, we’ve had one fight with DJ and got to experience that with Danny [Kingad]. He’s an incredible martial artist and one of the best in the world. Also a very technical fighter. DJ is amazing in every category. He’s a complete fighter, which is what makes him great. This fight is going to be a technical spectacle,” Sangiao added.

Johnson joined ONE Championship in March of 2019, in a first-of-its-kind trade that sent former ONE Welterweight World Champion Ben Askren to the UFC. Since then, Johnson has put together three impressive victories, winning an eight-man flyweight tournament in the process, and earning his shot at ONE Championship gold.

Sangiao doesn’t see how Moraes can overcome Johnson’s strengths, and is picking the American to win the fight.

“For me, I think Demetrious has a huge advantage with his wrestling. He also has fantastic footwork and knows how to put himself in the best spots. He’s so technical with that aspect. Even though he may be small for the division, he moves very well and has great cage control,” said Sangiao.

“Demetrious can score takedowns anywhere in the Circle. If he can’t get one against the fence, he’ll take it to the center. He reads his opponents and then controls them on the ground. Moraes is a great grappler, but so is Demetrious. That’s what makes this fight compelling.”

“Who’s going to initiate a ground battle first? This may come down to the striking. If so, who’s the better striker? We’ll find out. I just don’t see how Moraes can get past Demetrious’ advantages. I don’t know if he can stop him from doing what he wants,” Sangiao concluded.

The “ONE on TNT” series will air every Wednesday from April 7 for four weeks. Each week will include a preliminary card digitally streamed exclusively on the Bleacher Report App and B/R Live from 9 p.m. to 10 p.m. ET, followed by three main card fights televised exclusively on TNT in the U.S. at 10 p.m. ET. It will be available in Asia via the usual channels.

The stacked April 7 card will also feature the return of former UFC Lightweight Champion Eddie “The Underground King” Alvarez who faces #2-ranked lightweight contender Iuri Lapicus in the co-main event, as well as an appearance from reigning ONE Flyweight Muay Thai World Champion Rodtang “The Iron Man” Jitmuangnon of Thailand.