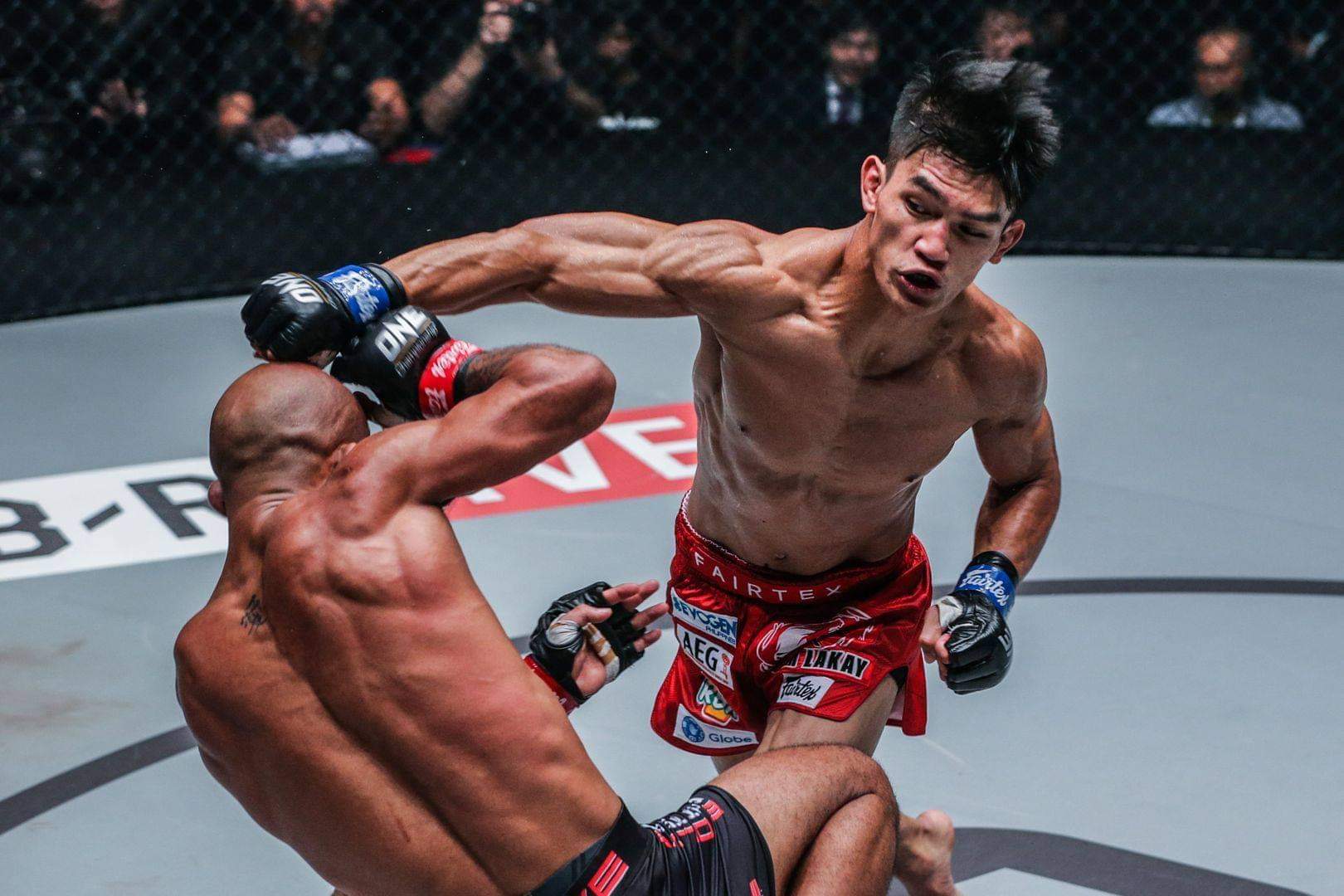 Former ONE World Title challenger and current #2 ranked flyweight Danny “The King” Kingad of the Philippines looks back on a tough year filled with uncertainty.

Like everyone else in the country, Kingad retreated indoors at the onset of the COVID-19 pandemic back in early March. The experience, Kingad says, is one that has challenged him as a martial artist and as a human being.

“2020 was a really peculiar year. There were a lot of restrictions imposed at the start of the pandemic. We’ve never really experienced anything like that before. As athletes, it was difficult to adjust to training. As a normal person, it was very difficult coping with so much uncertainty. Mentally, it has been very exhausting,” said Kingad.

“However, we’ve been able to adjust to the ‘New Normal’ since then, and we’ve since gotten back to training. I’m looking forward to a better year next year.”

Team Lakay has since returned to action, unfortunately suffering a string of heartbreaking setbacks in recent months. Although he wasn’t able to return to action, Kingad has been hit hard by the ramifications of COVID-19, and the effect it has had on his career.

Kingad was scheduled to face former ONE World Champion Kairat Akhmetov in early December, when he was pulled from the card after he had been exposed to a Team Lakay cornerman who had tested positive for the virus.

This has effectively kept Kingad sidelined since his January victory over Xie Wei.

“The King,” however, says he’s learned some incredibly valuable lessons over the past 12 months that will help him in his career moving forward. 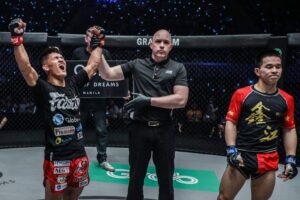 “The biggest lesson I learned this year had to do with time management. Suddenly, we had all this free time on our hands, and there was definitely an adjustment period. Before, we would spend entire days training at the gym. Now, we’re spending more time at home, which has its advantages and disadvantages,” said Kingad.

“One, we get to spend more time with family. However, it also requires much more focus and dedication to be able to stay in shape and train my skills.”

Kingad plans to spend the holidays with his family in Baguio City, afterwards reconvening with Team Lakay in the first week of the new year to resume training. If you ask Kingad what his goals are, it’s evident there’s only one thing on his mind.

“I’m looking to earn another long-awaited shot at the ONE World Title. I think I’m ready. I’m one big win away from getting to the top,” said Kingad.

“I have only one goal on my mind, and that’s making a run at ONE gold. I want to bring honor and glory to the Philippines. I know there’s a big matchup soon between Demetrious Johnson and Adriano Moraes. I would love to fight the winner of that fight some time in the near future.

“I believe I’ve changed a lot since facing either of them, and they will be surprised,” he concluded.

Next, ONE Championship returns with ONE: COLLISION COURSE II, a previously recorded event from the Singapore Indoor Stadium scheduled for broadcast on Friday, 25 December.

Watch the event on One Sports or One Sports+ at 8:30 p.m. Philippine Standard Time (PHT). Also, TV5 will air the action on a next-day delay at 11 p.m. PHT on Saturday, 26 December.