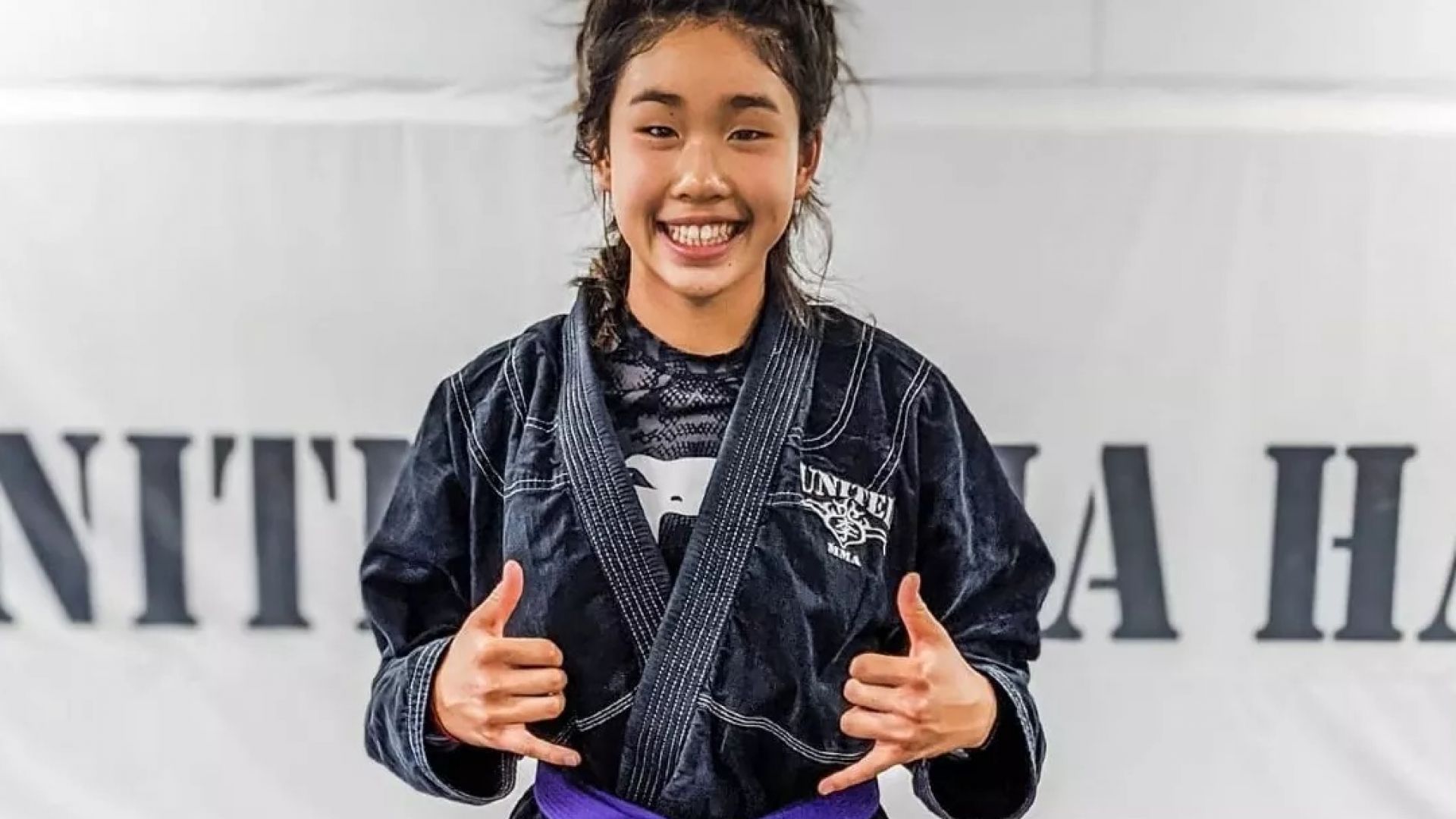 Teenage fighting sensation Victoria “The Prodigy” Lee is all set to make her ONE Championship debut against Thailand’s Sunisa “Thunderstorm” Srisen on February 26, 2021 at ONE: Fists of Fury.

The 16-year old Lee comes from a family of champions and wants to make her mark early. Filipina Denice Zamboanga is among the many who believe that Victoria has a bright future ahead.

Teenage fighting sensation Victoria “The Prodigy” Lee is all set to make her first appearance inside the Circle, and #1-ranked atomweight Denice “The Menace” Zamboanga is looking forward to her highly-anticipated debut.

Zamboanga believes the youngest Lee fighter yet has a bright future ahead of her and is all praises for the rising star.

“I think Victoria, coming from a renowned fighting family, is destined to become a world champion like her older brother and sister. She’s got a good camp, and her future looks bright,” said Zamboanga.

“This fight against Sunisa is going to be a good match. Victoria is so young and talented, while Sunisa has some experience.”

ONE Championship announced Lee signed with the promotion late last year, joining her older siblings in the Home of Martial Arts. Despite being just 16 years of age, ONE Championship Chairman and CEO Chatri Sityodtong was buzzing with excitement at the teenage star’s potential.

Sityodtong iterated that Lee’s age had no correlation with her ability to fight. It’s a sentiment that Zamboanga seems to share with ONE’s head honcho.

“I really admire Victoria because at such a young age, she’s already fighting in professional mixed martial arts in the best organization in the world. When I was 16, I hadn’t even started martial arts yet. She’s got a fantastic running start, and I have no doubt she will go far,” said Zamboanga.

“When it comes to mixed martial arts and fighting, I don’t think age matters. It’s all about skill and capability, strength, technique. With her support system and resources available to her, she’s going to be a strong contender. I believe she can smash all of her opponents, even if they are older than her.”