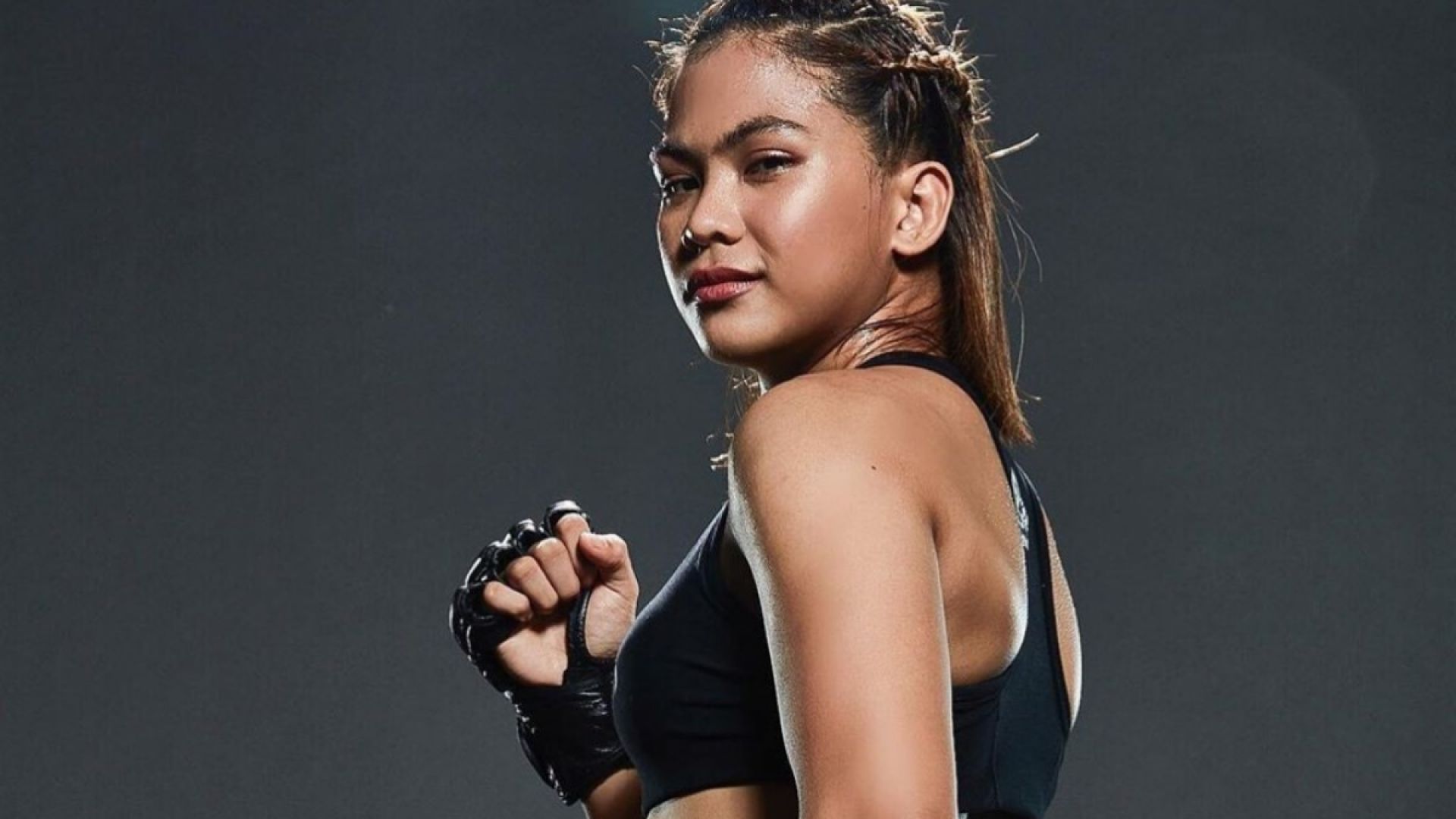 Denice Zamboanga takes on her biggest challenge yet in veteran Seo Hee Ham in ONE: EMPOWER.

Although Denice is up against the most feared contender in the Grand Prix, her brother, Drex, expressed his full confidence that she can beat the odds and come out on top.

Fans eagerly await the highly-anticipated ONE Women’s Atomweight World Grand Prix, which ONE Championship announced a couple of weeks ago, including the tournament’s participants. Eight of the top female atomweights in the promotion are ready for absolute war.

The tournament commences at ONE: EMPOWER, a historic all-female fight card scheduled for Friday, 28 May.

One man who will be watching intently from the sidelines is ONE flyweight, Drex “T-Rex” Zamboanga. His younger sister, #1-ranked women’s atomweight contender Denice “The Menace” Zamboanga is one of the combatants in the tournament.

Denice will face ONE Championship newcomer, and feared veteran Seo Hee Ham in the quarterfinal round.

“I think it’s a great matchup. Obviously, having trained martial arts with Denice basically since we were young, I know her capabilities. She’s not just talented, she also has work ethic and I know she’s working hard towards achieving her dreams,” said Zamboanga.

“Seo Hee Ham is without a doubt the most dangerous opponent for Denice in this tournament. But I have complete confidence in my sister. She can beat the odds and take out the biggest threat in the Grand Prix. Denice is preparing well right now.”

Ham is one of the most feared entrants in the tournament, with most pundits considering the South Korean the “dark horse” to win it all.

Zamboanga believes this particular training camp will dictate how easy this fight could be for his sister.

“Denice is younger than Seo Hee Ham, so she has youth on her side. Yes Ham has the experience, but there are other factors important in this game. Physical conditioning is going to be super important. Denice needs to come into this fight in the best shape of her career,” said Zamboanga.

“It’s going to take a tremendous effort to defeat Ham, but Denice is up for the challenge. We’re working on a strong game plan for this fight.”

Zamboanga is confident Denice can pull off the monumental upset, and then later on, challenge Lee for the title and bring the belt back home to the Philippines.

“I’m very proud of my sister. There’s nothing she can’t achieve and I see how hard she has worked in her career. Now we’re here. We’re in a great position to shock the world again. I believe Denice will beat Ham, win the Grand Prix, and take out the atomweight champion later this year,” said Zamboanga.