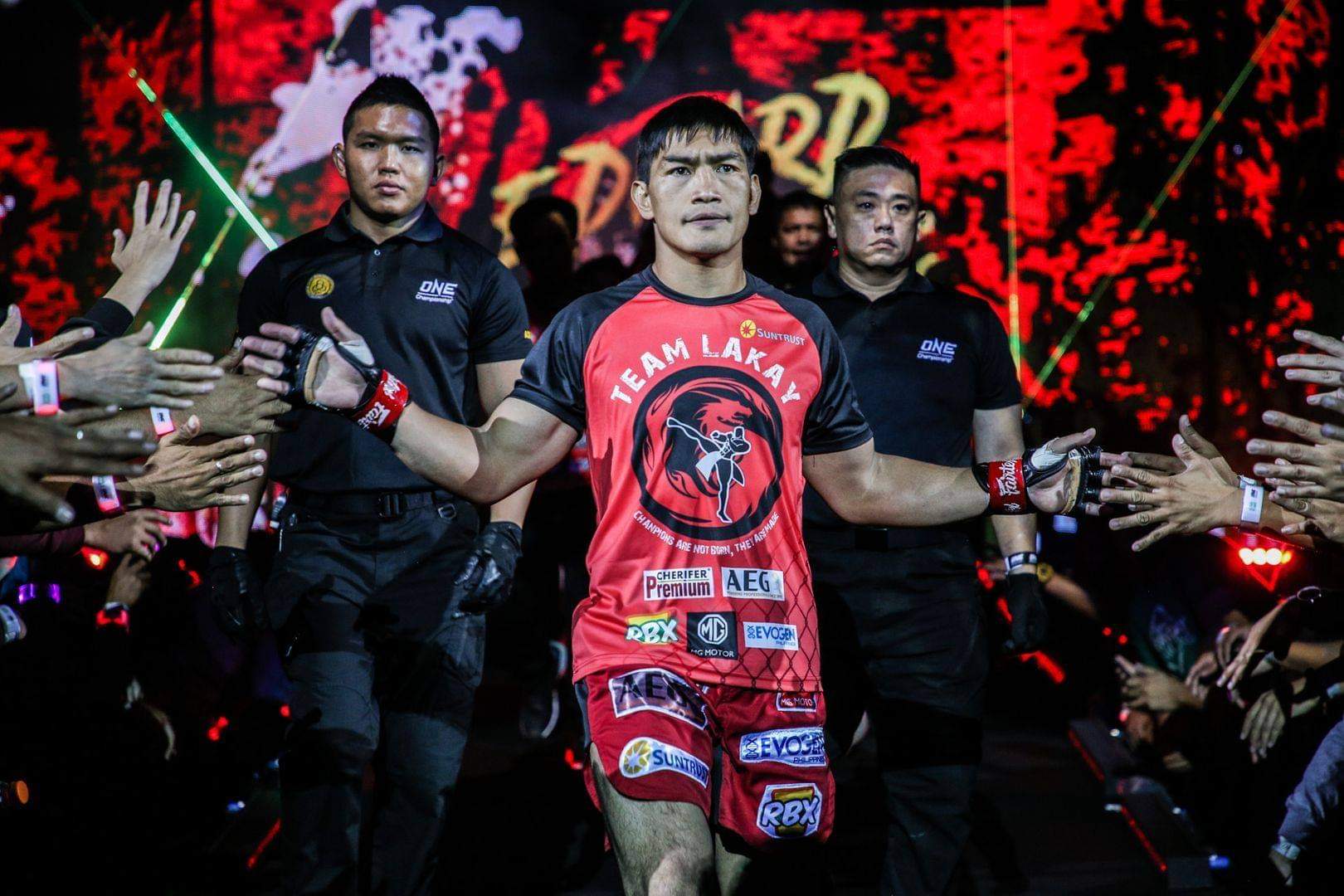 ONE Championship’s #5-ranked lightweight contender Lowen Tynanes is making his highly-anticipated return to the ONE Circle.

The Hawaiian star will face former ONE Featherweight World Champion Marat “Cobra” Gafurov of Russia at ONE: COLLISION COURSE, which broadcasts live from the Singapore Indoor Stadium in Singapore this Friday, 18 December.

Before Tynanes steps back into the ONE Circle, however, two of his former opponents have expressed willingness to face him in a rematch. Former ONE Lightweight World Champion Eduard “Landslide” Folayang and former ONE Featherweight World Champion Honorio “The Rock” Banario, both from Team Lakay, wouldn’t mind stepping back onto the battlefield against Tynanes some time in the near future. 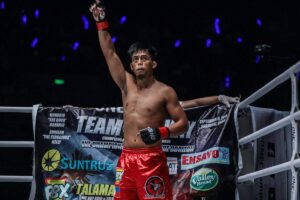 Banario, who most recently faced Tynanes in January of 2019 and lost via first-round TKO, feels he could do better if he faced the Hawaiian again.

“Lowen Tynanes is a very strong and explosive fighter. His striking has improved a lot. But his strength will always be his wrestling. When he pins you down on the mat, it’s very dangerous. The ground-and-pound is very strong. He can also submit you,” said Banario.

“If they do give me a chance to fight him again, I will gladly accept. But it will be down at featherweight where I am stronger. I believe I could defend his takedowns better and keep the fight standing. In a standup fight, I can beat him in many ways.”

Folayang, on the other hand, met Tynanes in 2012, nearly eight years ago. He suffered a TKO loss as well, so he’s definitely looking to take that one back. For Folayang, being better prepared would be key in a rematch against Tynanes, should it happen.

“Lowen is a great wrestler, and he’s always looking to take his opponents to the ground. I experienced that firsthand when we met many years ago. However, I think I’m a much different fighter now compared to before. If we do meet again, I will prepare hard for him,” said Folayang.

“The hardest thing about facing Lowen is the threat of his takedowns. It’s not easy to escape the ground once you’re there with him, because of his control. He is very good in controlling his opponents.”

Regardless, both Folayang and Banario will be watching the Tynanes-Gafurov fight this coming friday.

“I think this fight will be something to look forward to, because they are both good on the ground. Whoever gets tired first will lose. But I’m leaning towards Lowen winning this fight,” said Banario.

“I think the mental aspect of this fight is something to watch out for. It’s going to be about who can impose his game plan better. Whoever is stronger in the mind will win this fight,” said Folayang.

ONE Championship returns this Friday, 18 December, live from the Singapore Indoor Stadium in Singapore with ONE: COLLISION COURSE, its final live event of the year. The stacked card features a main event showdown between ONE Light Heavyweight Kickboxing World Champion Roman Kryklia of the Ukraine and challenger Andrei “Mister KO” Stoica of Romania.

Watch the action on One Sports or One Sports+ at 8:30 p.m. Philippine Standard Time (PHT). Also, TV5 will air the event on a next-day delay at 11 p.m. PHT on Saturday, 19 December.