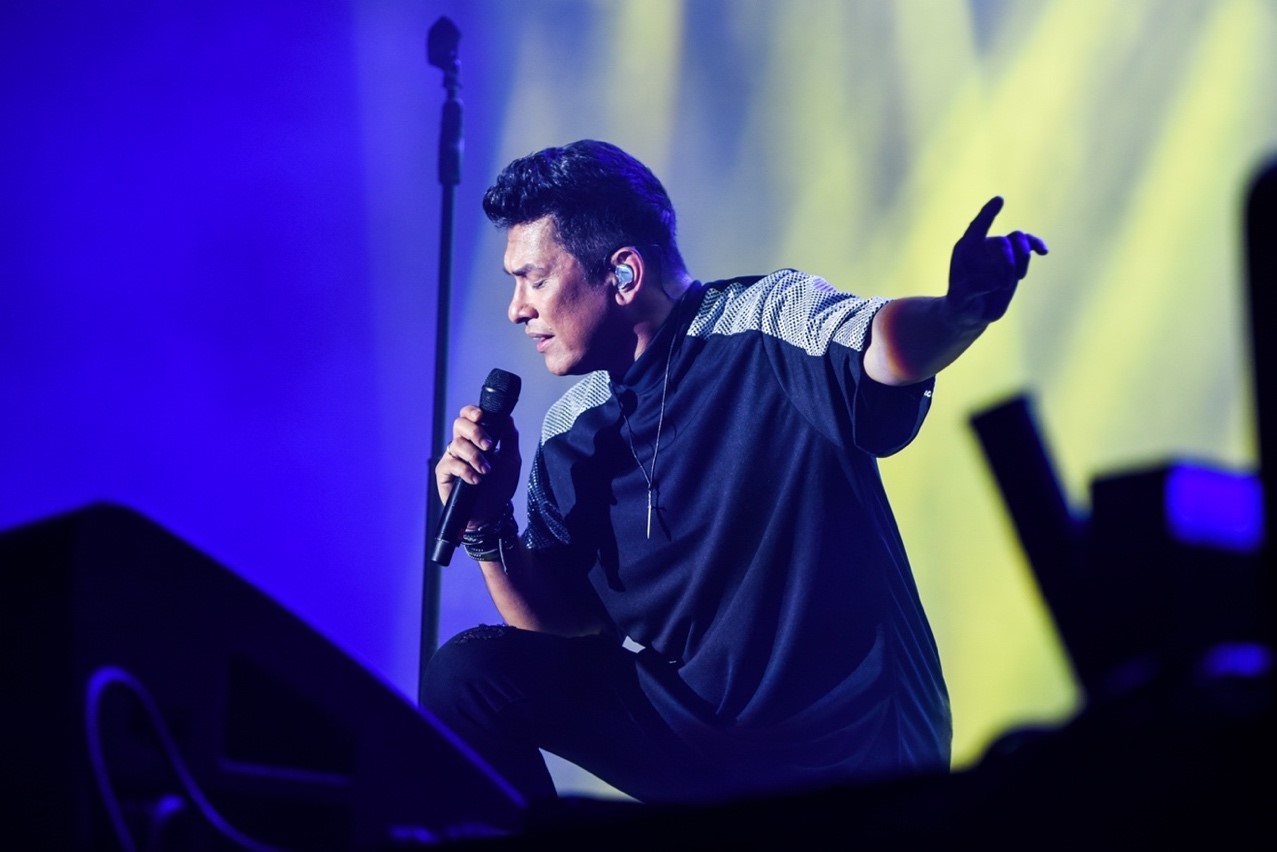 MANILA, PHILIPPINES – After its massive success last 2019, FOUND returned this year with an even bigger and better lineup, included some pretty neat side features, and of course, put the spotlight on some amazing musical acts.

Completing the lineup is music icon Gary Valenciano who later on drew crowds even though it was already past midnight. 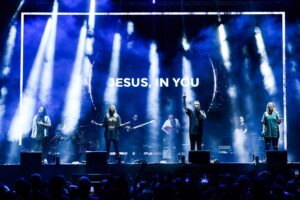 Citipointe Worship who made their big stage debut in Manila. 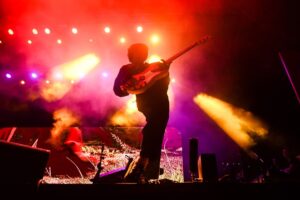 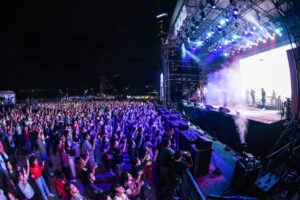