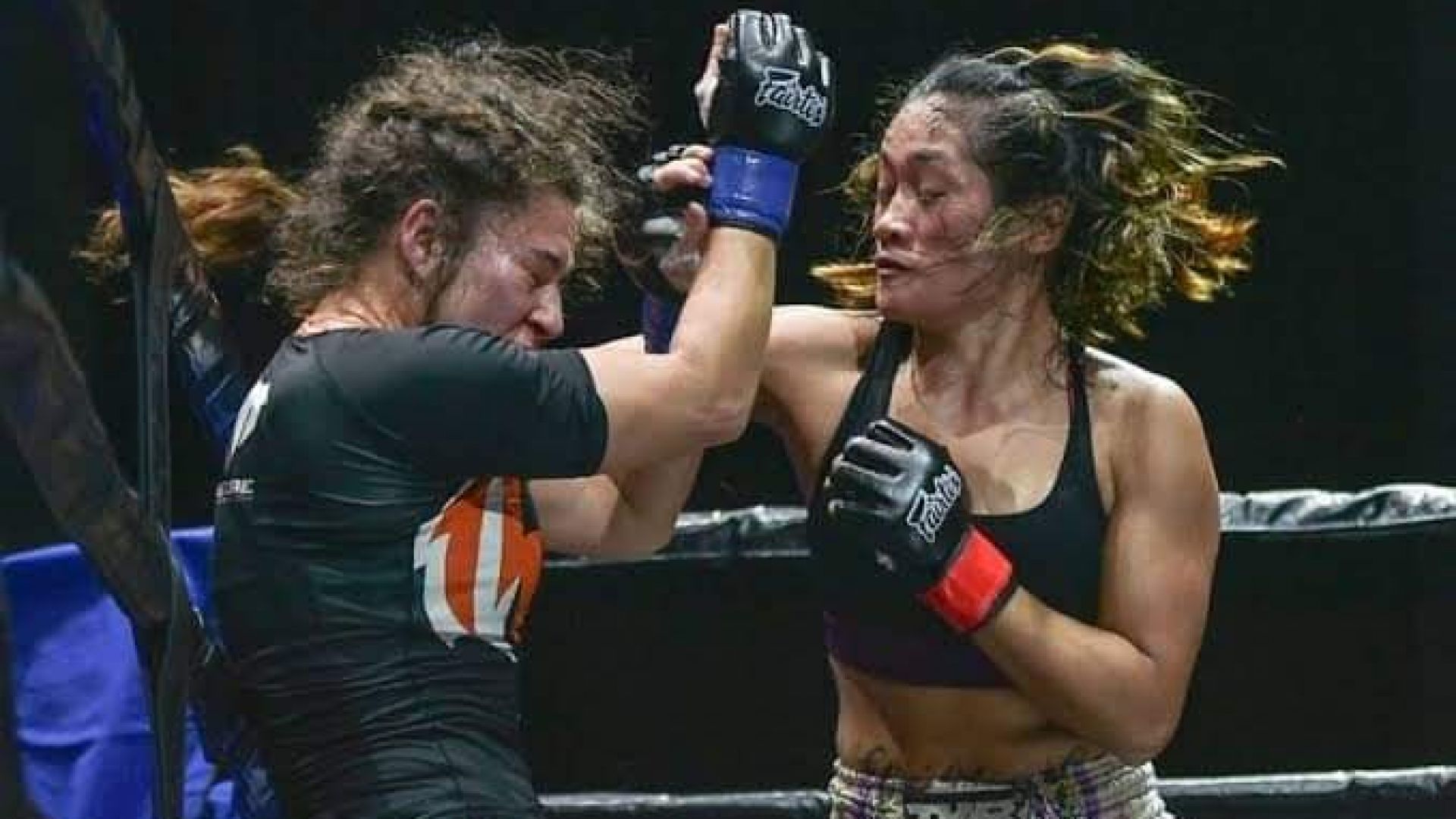 Team Lakay’s Jenelyn Olsim is ready to make her main roster debut. A first-timer on the big stage, she says winning a belt immediately isn’t on her mind. Instead, she is focusing on improving herself and her game enough to be worthy of a title shot.

ONE Warrior Series product Jenelyn Olsim of the Philippines is ready to make her ONE Championship main roster debut.

Olsim steps into the Circle opposite #5-ranked women’s strawweight mixed martial artist Maira Mazar of Brazil at ONE: FISTS OF FURY III, a previously recorded event from the Singapore Indoor Stadium in Singapore scheduled for broadcast this Friday night, 19 March. 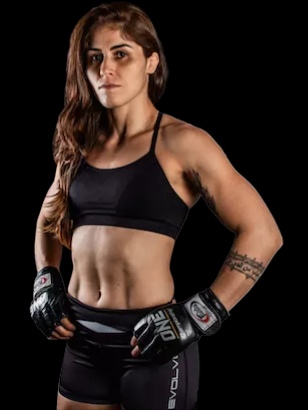 Wanting to make a good impression in hopes of boosting herself up the rankings, the newest Team Lakay woman warrior is ready to showcase her skills and make a statement in her promotional debut.

“It’s my first time on the big stage, and I feel both excited and nervous. I’ve worked with Team Lakay for a while now, and since joining the team, everything has changed for me,” Olsim told ONE Championship in a recent interview.

“Getting a belt isn’t on my mind right now, but definitely something I want in the future. For now, I just want to be the best I can be. I’m working on that.”

Under the tutelage of renowned Coach Mark Sangiao, Olsim says she has completely transformed herself as a fighter, and now understands what it takes to succeed at the highest level.

“I’m very fortunate to be working with a team that will help me perform at my best on that big stage. I’ve learned a lot from everyone, not just in sharpening my technique, but also the kind of work ethic required to make it to the top. There’s a level of professionalism in training with Team Lakay, and a champion’s mindset,” said Olsim.

“In Team Lakay, champions are not born, they are made. I’ve seen how iron sharpens iron, and how we can work together to improve our skills. It’s a privilege for me to train under my very experienced brothers and learn from them. They’ve reached the top already, so there’s a lot I can learn.”

Olsim has studied Mazar diligently, and believes she has the right game plan heading into the biggest fight of her young career so far.

“I’ve seen and studied her fights. She is definitely a good fighter. Her biggest strength is her experience, but I’m not worried about that. I’m coming into this fight prepared. I’ll use my weapons to beat her. For now, all I can say is that she’s a good fighter, and we’ll see what happens when we face each other in the Circle,” said Olsim.

“I predict that this is going to be an exciting fight. When you have two fighters determined to win at any cost, it makes for an entertaining battle.” 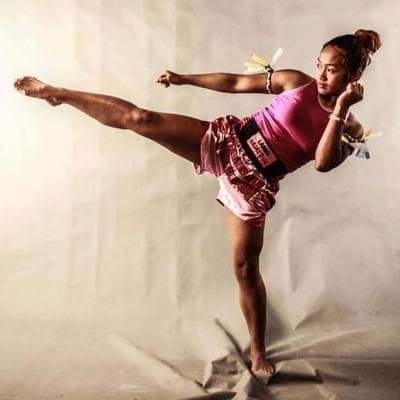