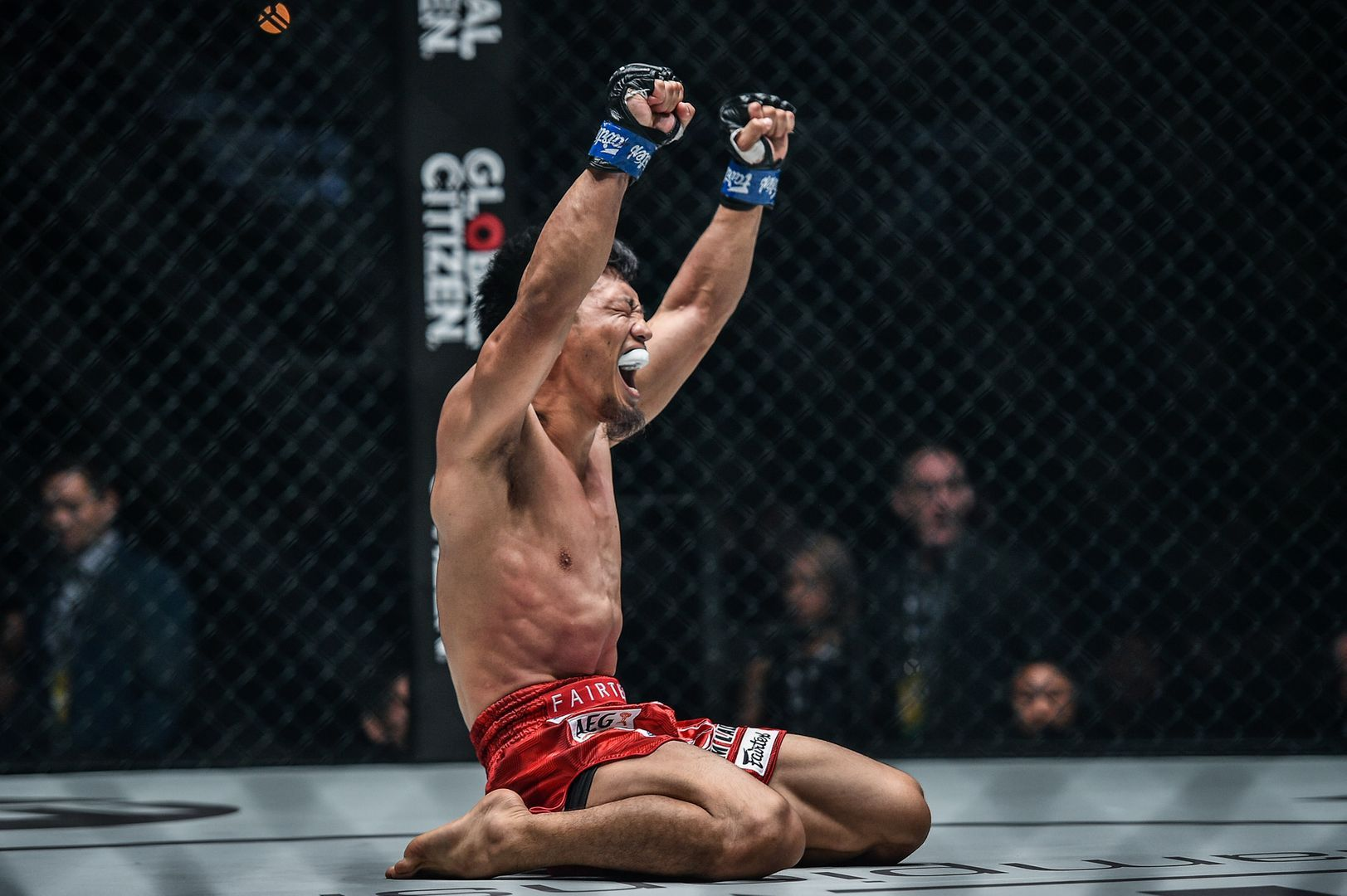 Facebook
Twitter
Pinterest
WhatsApp
Filipino mixed martial arts phenom Lito “Thunder Kid” Adiwang of the famed Team Lakay of Baguio City wants to be the #1 ranked strawweight contender by the end of the year, if only to sit next to reigning ONE Strawweight World Champion, his teammate Joshua Pacio.

Adiwang is considered one of the fastest rising talents in ONE Championship. He’s won seven of his last eight bouts, several in exciting fashion. The 27-year-old would love nothing more than to end 2021 at the top of the division, and hold the gates for “The Passion.”

“I see myself racking up a few wins this year. Hopefully, ONE will give us a lot of fights. If that happens, I’ll do my best to get all the wins I can so I can see myself being a top contender by the end of the year,” Adiwang told ONE Championship in a recent interview.

“However, I’ll wait for my chances because Joshua is still the champion. I just want to put my name among the top and now, I’ll be building on it. By the end of 2021, I want to be there.”

Adiwang faces Japan’s Namiki Kawahara at ONE: UNBREAKABLE, scheduled for Friday, 22 January, live from the Singapore Indoor Stadium in Singapore. The bout is the opener for a night full of action-packed offers for ONE.

Despite Kawahara being a last-minute replacement for Adiwang’s original opponent, China’s Hexigetu, the “Thunder Kid” is not the least bit fazed by the short-notice change in foe.

“I think we’re going to adjust heavily here. Now, we’re tweaking our game plan. When we were preparing for Hexigetu, we knew he’s a wrestler with good boxing, but we expected to have a height advantage, so I was really preparing on how he might come in,” said Adiwang.

“Now against Kawahara, he’s the exact opposite. He’s more of a striker, but he’s taller than me. However, I am confident that if it stays on the feet, I’m at an advantage. I just have to focus on his point of attack and be accurate with my counters.”

Adiwang plans to beat Kawahara, and demand a rematch with his Japanese countryman Hiroba Minowa, who dealt the Filipino his only loss since 2014 when they met each other last November. Adiwang wants to avenge his defeat and prove that it was merely a fluke.

“I really wanted this. I am very hungry to come back and get a win. At least if I win this one, maybe I can ask for a rematch from Minowa. I have to prove that I only had an off-night against Minowa. I learned from that match, and I was able to see the things that I need to improve on,” said Adiwang.

“The pressure is on. Yes, I know I have to prove myself to the world and earn people’s respect. I’m working on that.” 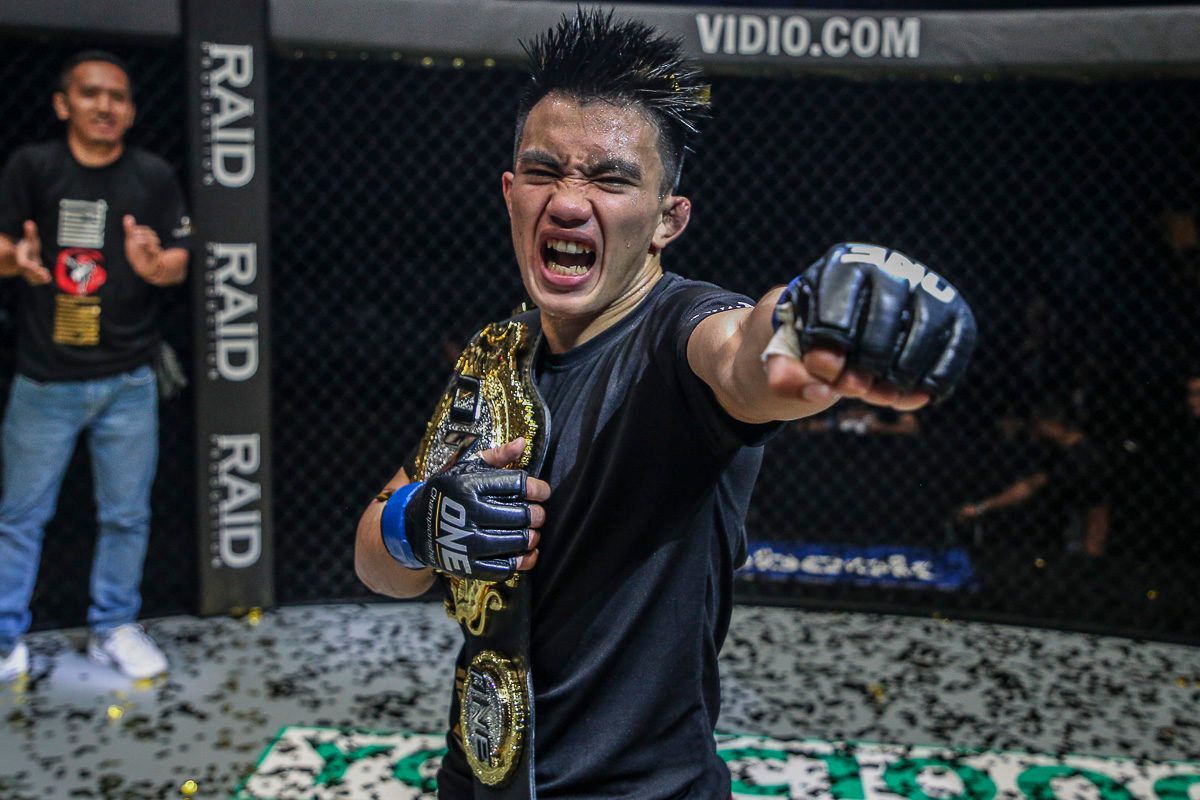 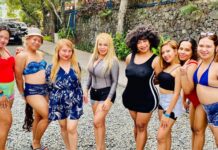 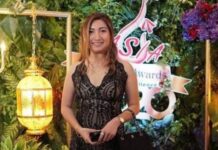 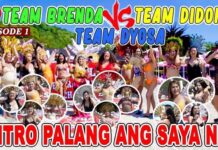 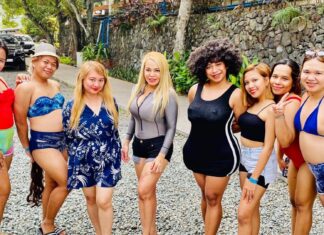