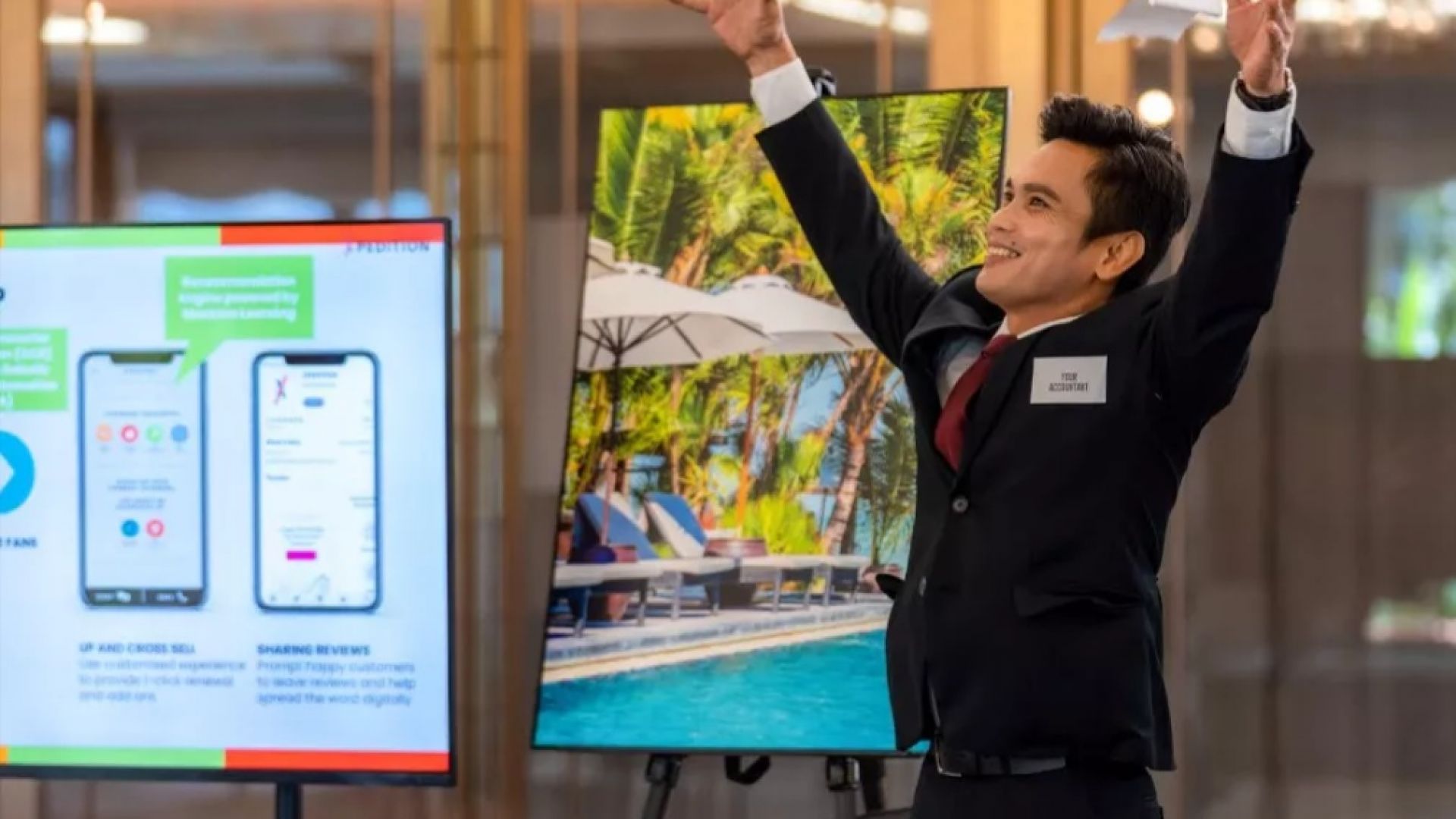 Louie Sangalang shines once again as Project Manager and tows Team Valor to victory in the business challenge of Episode 6, The Apprentice: ONE Championship Edition.

Tasked to create a project that would revolutionize customer experience in the travel industry, Louie stepped up and banked on his years of experience in procurement to lead his team in their travel insurance proposal.

CONFIDENCE is one thing. Execution is another.

For Louie Sangalang, though, he didn’t just have the former but also aced the latter as he steered Team Valor to another win in the business task and kept them fighting for another day in The Apprentice: ONE Championship Edition.

From the get-go, the Filipino candidate did not hesitate stepping up to the role of the project manager as the teams were tasked to create a travel advertisement for Everise, a leading customer experience solutions and technology company, with Everise CEO Sudhir Agarwal challenging them to revolutionize customer experiences in the travel industry.

“The travel industry is actually something I’m quite familiar with in my role as the head of procurement. My company actually was in charge of putting in corporate travel,” Sangalang testified, which was a no brainer for Team Valor to elect him as the captain of the ship. 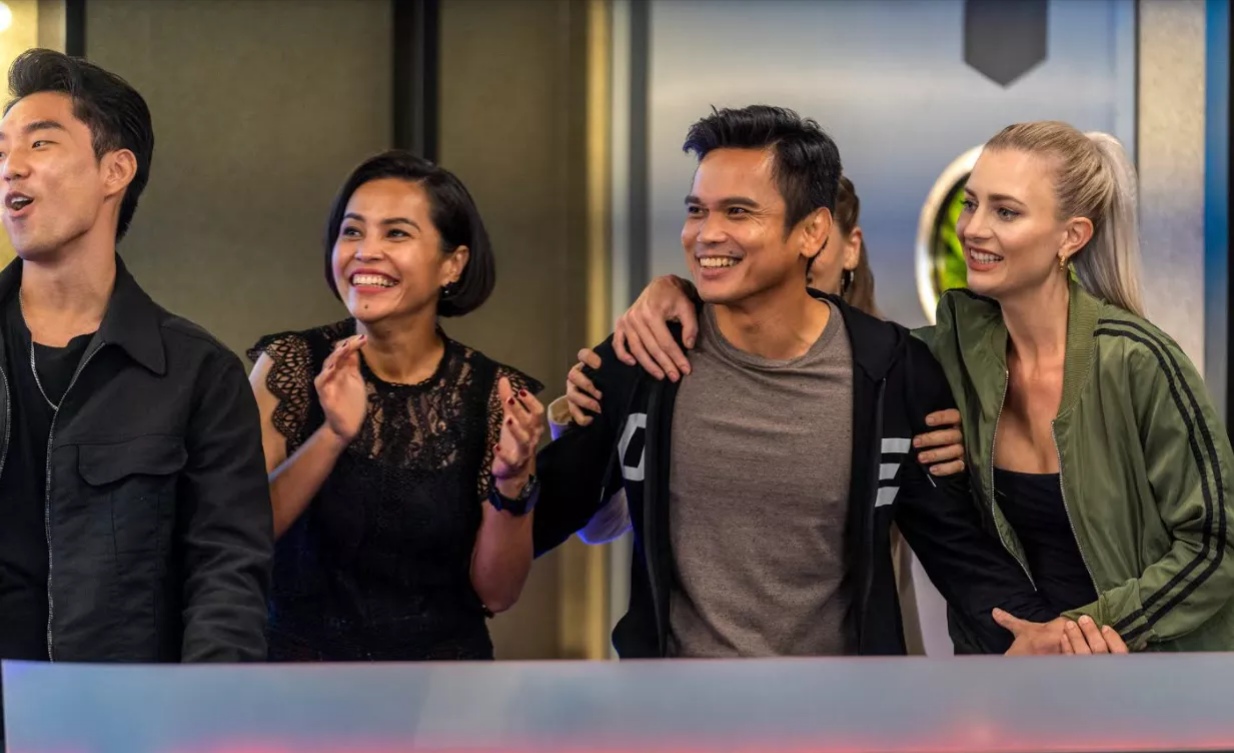 But this isn’t like any challenge, especially with Agarwal emphasizing how difficult the situation is for the travel industry today and all the more in the post-pandemic world.

“More than 50-percent of our business is actually healthcare in the US. What you can look at is which are the industries that have still not adapted technology and disrupt it,” he said. “We will make your customer experience better — that is the main pitch. You got to bring it out of the box, it should be practical, and most importantly, it should be profitable.”

Even Team Valor teammate Monica Millington noted how difficult this task was, saying, “This business challenge is very complex. We’re talking about the future of the travel industry, which nobody knows what that is right now.”

On top of creating their pitch deck, Sangalang also faced another hurdle: keeping Eugene Chung in check as the 23-year-old digital marketer from the United States seemed to be at a loss many times in the planning stages.

“When it came to concept development, the four of us were on the same page and Eugene was a little bit derailing from our direction,” admitted Irina Chadsey inside the Boardroom.

Millington added, “Those disagreements were [Chung] trying to understand the product, I felt like it was a lot of having to explain and manage those conversations instead of just moving forward with our time constraints.”

And even Sangalang would profess: “It’s been difficult to manage Eugene.”

“I think Eugene cannot seem to see the perspective of team effort,” he continued. “When you stand down and not really understand the product, I think there is something deliberately wrong there. So what I would have appreciated if he took the time to actually educate himself regarding the subject matter.”

The situation, as calm as Team Valor was in their war room, even left ONE Senior Vice President of Corporate Development and Strategy Niharika Singh with her own set of reservations.

“Louie seems to be pretty much in control, but the proof of the pudding is in the execution. And a lot transpires during the night, when people are under those stressful conditions,” she said.

Still, Sangalang found a way to maximize Chung to the benefit of the rest of the team, tapping on his technological strengths in Team Valor’s travel insurance proposal Xpedition.

“I think he did well. He kept the team organized,” Chadsey said of Sangalang.

It turned out to be a stroke of genius as the pitch garnered praises from the judges, with Sangalang’s effective dissection of the numbers in costing and pricing earning adulation from ONE Championship chairman and CEO Chatri Sityodtong himself.

“One thing that I was very impressed with the whole team worked very cohesively, how you married granular numbers down to the detail, every assumption and applying the value proposition, you nailed it,” he said.

Sangalang also earned fans in his own team, with Millington quipping, “I’m really seeing Louie come to light. He’s proven himself invaluable. He has such a strong understanding of the numbers and the sales could break down and how to price such a complicated business model.”

Team Valor’s Xpedition pitch truly knocked the ball out of the park that Agarwal was considering on truly utilizing it for Everise.

“I must say it was a really good job done with a lot of clarity of thought. I asked you to think out of the box and come up with a practical innovative solution, and I think you have done that,” he said. “If I put myself in the shoes of a customer, I will definitely evaluate this product.”

So strong was Team Valor’s pitch deck Xpedition that Agarwal eventually did.

“Sudhir wants to take your pitch to travel companies and insurance companies. He said, ‘I didn’t expect it, but I’m going to use their pitch as I go out.’ So great job, Team Valor,” Sityodtong shared, which was another feather to the cap of Sangalang.

As the project manager, the 43-year-old Filipino is now 2-0 when taking the lead in the business tasks, quite a feat especially in this high-stakes game of business competitions and physical challenges — all for the prize of a US$250,000 job offer as Sityodtong’s protégé, chief of staff, and head of a business development unit at the ONE Championship Global Headquarters in Singapore for a year. 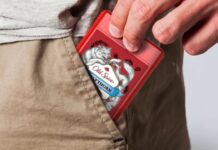 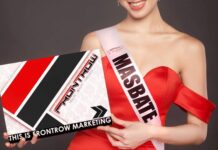 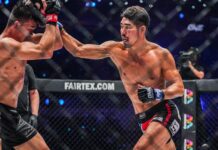 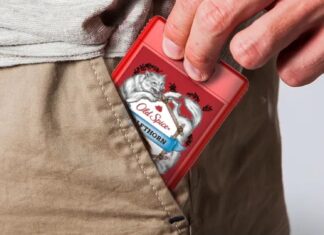 September 27, 2021
Ninjas are a master of stealth. They’re quick, out of sight, and they take you by surprise every time. You never see them coming! Get that same...