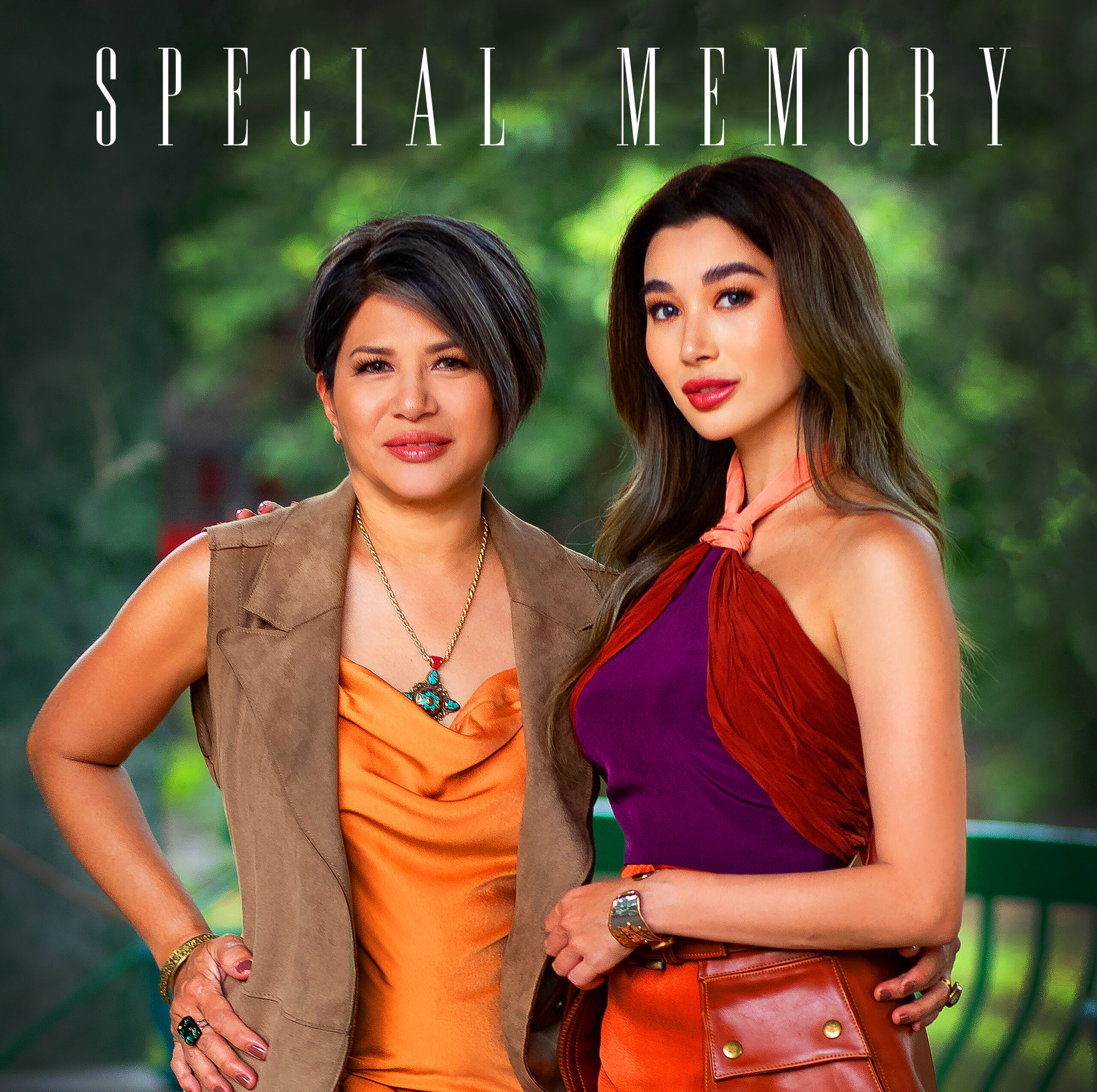 Mother-daughter artists Iwi and Nicole Laurel pay tribute to all mothers on Mother’s Day with a duet of the 80s hit song “Special Memory” on May 9 via Spotify.

The music video will launch on May 14 via Facebook Live.

Watch mother Iwi Laurel and daughter Nicole talk about the making of “Special Memory” on https://www.youtube.com/watch?v=X1ZmVT9JtBw&ab_channel=NicoleAsensio

1.  It was 1983 and Iwi Laurel, then 19 years old, was juggling performing with Repertory Philippines, singing at the Intercon and Mandarin, and studying pre-law.

2. It was during a Rep rehearsal when her friend Raymond Lauchengco asked her if she could sing the dream sequence song in the movie “Hotshots” with with Gary Valenciano.

The Song That Changed Iwi’s Life

The song was called “Special Memory.” It was arranged by Homer Flores with the music and lyrics composed by Cecile Azarcon.

“This song really took me by surprise because way back in 1983, I was singing, working and studying at the same time. When I was offered this song, my mind was set on becoming a lawyer, but then the film became a hit, the song garnered awards, and I became a singer.”

Three years after Iwi’s serendipitous first encounter with “Special Memory,” she became a mother to Nicole. 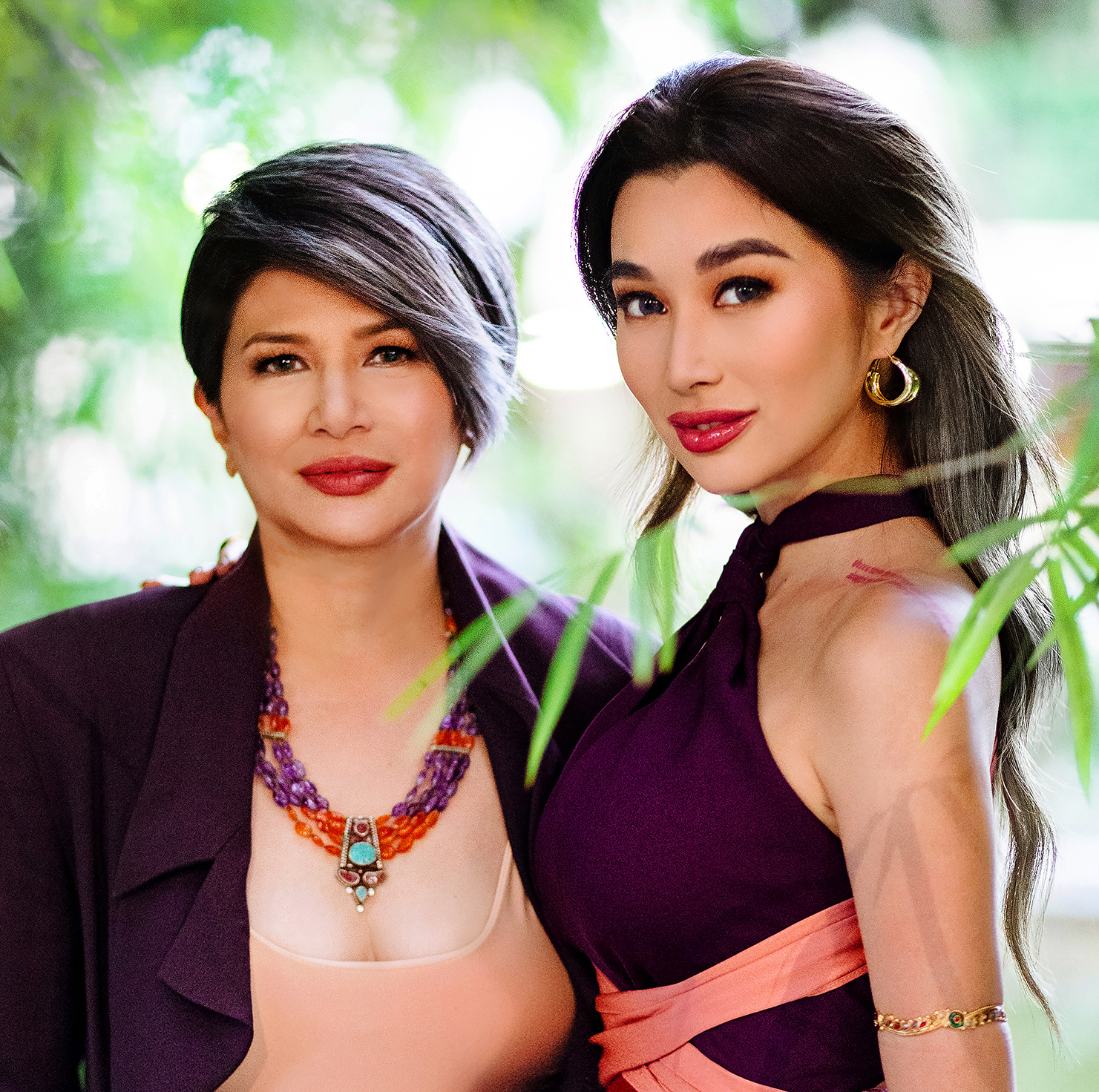 Nicole’s Tribute to All Mothers and Mother-Fathers

Raising Nicole as a single mother had been challenging, but it forged an unbreakable bond between Iwi and Nicole not only by blood but by their unconditional love and music.

“I grew up with ‘Special Memory’ because everyone knew my mom for it and I would constantly run into people who would ask me: ‘So, you are Iwi’s daughter, can you sing her song?'”

“Special Memory” was the last song Iwi recorded before changing her life entirely to become a mother to Nicole.

Nicole remembers, “I saw how tough things were for mom when I was growing up around her, how she worked tirelessly making ends meet, how she made countless sacrifices to ensure me a better life. I relished every home cooked meal and home baked cake. I saw the tears and I saw the happiness, I am forever grateful.”

Much of history, though unplanned, seemed to repeat itself.

Which wouldn’t come as a surprise because the Laurels are an artistic family whose careers span the music, performing arts, and visual arts.

“It was Mom who encouraged me to be independent and move out when I turned 21. I found that like her, I also had aspirations to be a lawyer, grew up doing a couple plays with Repertory Philippines, spent my college days doing bar gigs at night and even worked part time in a restaurant just like her. We never talked about it, but it seems that so much of her was ingrained in me.”

Nicole’s Gift of Love to Mother Iwi and All Mothers

To show her gratitude and love for mother Iwi, Nicole reached out to Ms Cecile Azarcon’s publisher to ask permission if we could remake the song and re-arrange it as a duet.

Miss Azarcon wired her blessing and Nicole’s heart was full.

“It was during those days that I was also in constant talks and jam sessions with my regular keyboardist and arranger, Nikko Rivera. I was absolutely delighted to find out that the prolific Mr Homer Flores had arranged the original version of ‘Special Memory.'”

Nicole though it would be an interesting twist to have a stellar and greatly accomplished ‘father and son-in-music’ arrange the 2021 version of the song as a tandem.

So, when Nikko and Mr Homer both said yes, Nicole was elated: an arragement by a father and son tandem for a song sung by a mother and daughter duet!

The Song’s Classic Lines Resonate in 2021

“You will always be a special part of me.”

The Cecile Azarcon classic masterpiece is truly a “Special” one. It spans generations, it forges an unbreakable bond between a mother and a daughter, who through their unique voices, sing together, creating wonderful moments to cherish.

“I’ll put together all of your laughter like a symphony.”

Everything my mother did through the years is God’s ultimate blessing to me, and not a day goes by that I try to give thanks for it. I wish there was more I could do to thank her, but for now, I hope this simple celebration of love will do. I love you mom. Happy Mother’s Day.” 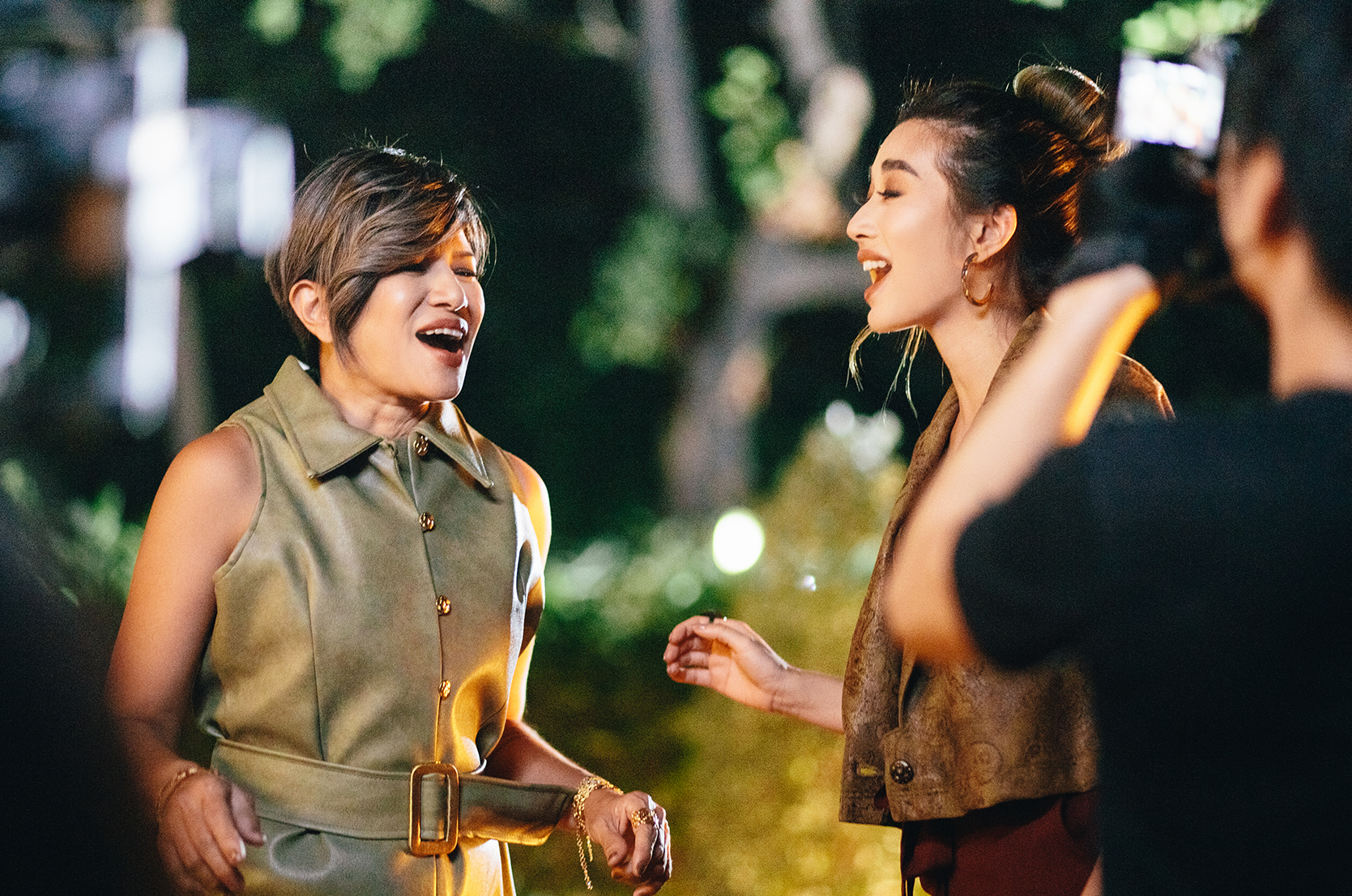