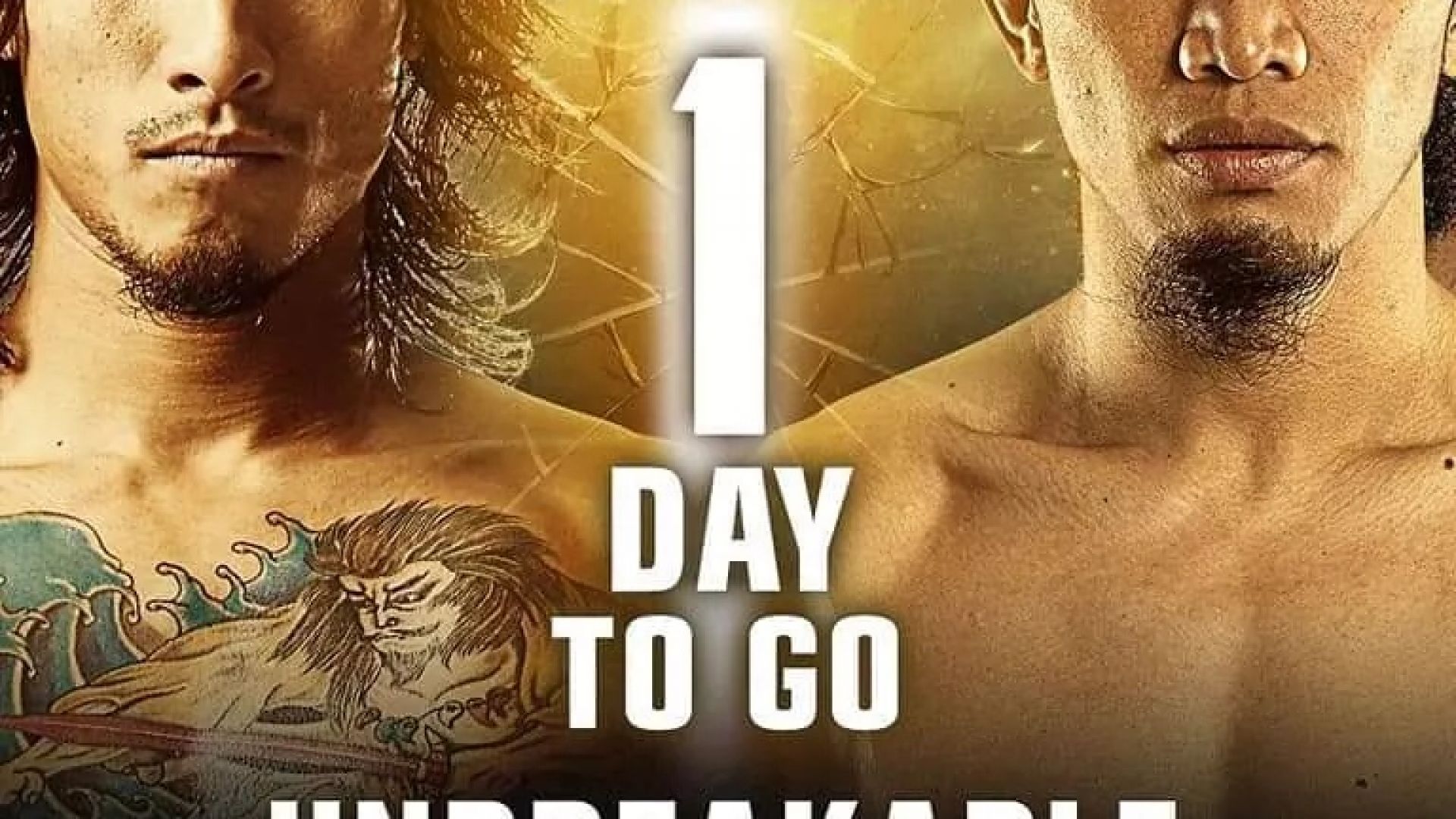 Stepping in as a late replacement for China’s Hexigetu, Namiki Kawahara of Japan is entering his bout against hard-hitting Filipino Lito “Thunder Kid” Adiwang of Team Lakay full of confidence despite the short notice.

Kawahara and Adiwang square off at ONE: UNBREAKABLE, live on Friday, 22 January at the Singapore Indoor Stadium in Singapore.

The 31-year-old from Osaka prefecture believes he has the tools to end Adiwang inside the distance in any manner possible.

“I admit that Lito is a great fighter. That shows in his previous performances. But it doesn’t matter who he’s fought in the past, he’s never faced me. I’m a dangerous fighter. I’ll prove it in the Circle,” Kawahara told reporters at the ONE: UNBREAKABLE Virtual Media Day.

“All I’m thinking about right now is finishing him. That’s my goal. If it’s a standup fight, I’m going to knock him out. If it goes to the ground, I’m going to submit him. It’s as simple as that.”

Kawahara’s supreme confidence stems from Adiwang’s recent performance against his Japanese countryman, former Shooto champion Hiroba Minowa. Adiwang dropped a three-round split decision loss to Minowa last November. It was a close match that could have gone either way.

Kawahara was the least bit impressed, however, and believes Adiwang is just not on his level.

“Hiroba Minowa did beat Lito in their last fight, but to be honest, it wasn’t an interesting fight. I’m going to show you a better way to beat Lito, and that’s to knock him out and finish him. I think that will be enough to crack into the Top Five, and after that it’s going to be a world championship,” a confident Kawahara said.

“I think if Lito faces a Shooto-level fighter, he is not that explosive. I don’t think he will be as explosive against me. It’s hard to predict, but I’m ready to just outwork him and beat him up. I’m just going to enjoy the bout and win.

“Fans can all depend on a big knockout. We are both aggressive and we both win by finish. We’re the first bout of the night, and it’s going to be a knockout. Only one guy will be left standing,” he added.

Kawahara is fully fixated on beating Adiwang this Friday night. If he wins, it will no doubt bring him a step closer to his ultimate goal, which is to become a ONE World Champion.

“I joined ONE Championship to become a world champion. Whoever my opponent is, it doesn’t matter. I just have to win and beat him up. I want to thank ONE that my first opponent is Lito and he’s very dangerous. If I beat him, it’s going to be a big win. I’m excited,” said Kawahara.

“Lito is a good fighter, a dangerous one. If I beat him, I’ll be closer to becoming a ONE World Champion. That’s the reason I took this bout. Although Lito might be dangerous, I’m also dangerous, so be careful.”