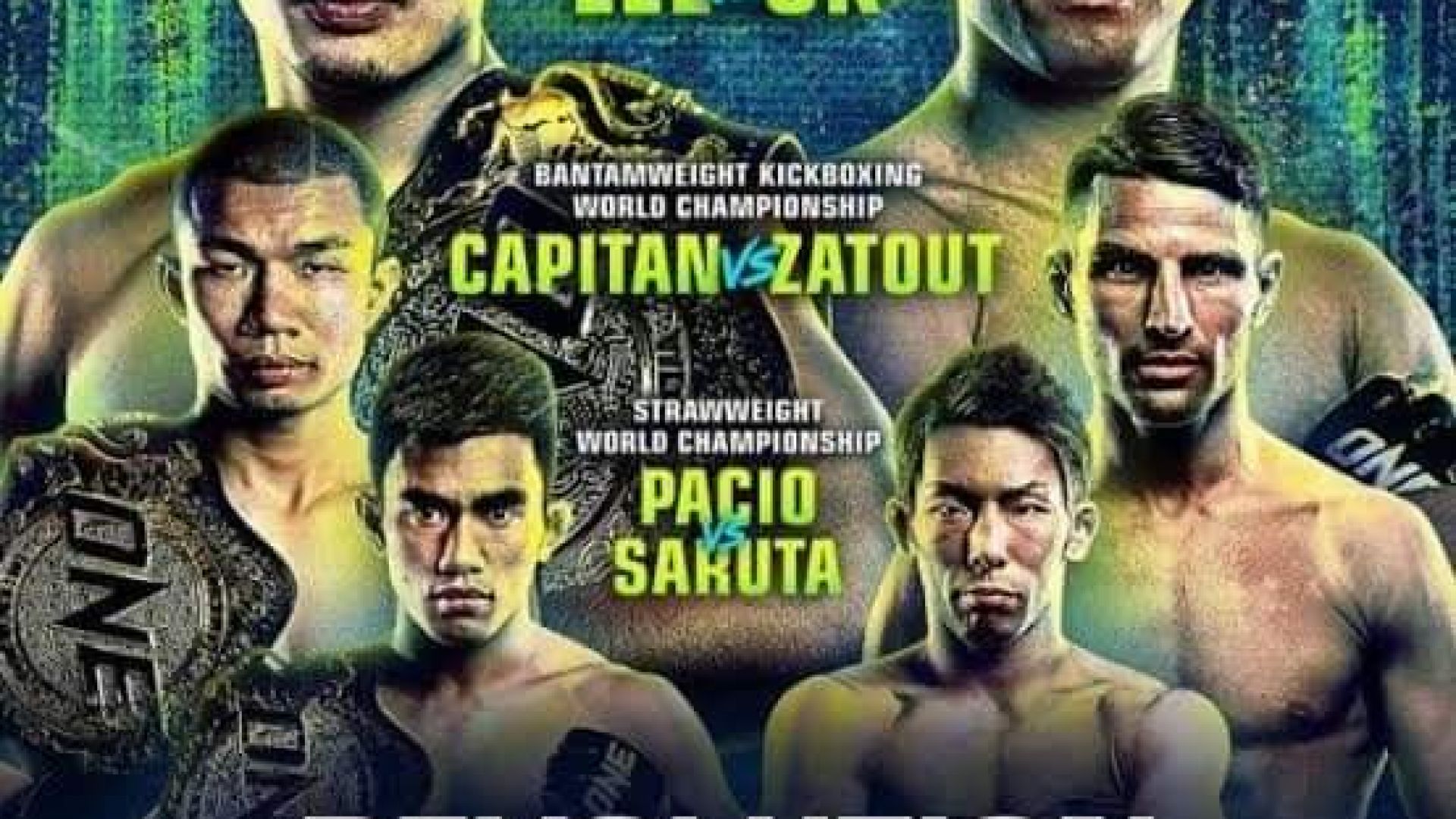 ONE Championship announced the Full Fight card for ONE: REVOLUTION featuring 3 World Title Fights on 24 September.

18 August 2021 – Singapore: ONE Championship™ (ONE) today announced the complete lineup for ONE: REVOLUTION, set to broadcast live across the world on Friday, 24 September. The stacked card is headlined by three massive World Title bouts.

In the second World Title fight of the night, ONE Bantamweight Kickboxing World Champion Capitan Petchyindee Academy puts his belt on the line against striking star Mehdi Zatout. 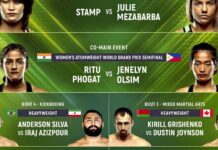 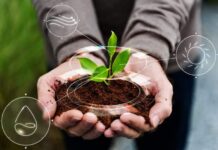 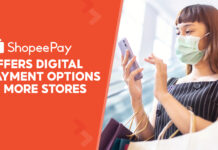 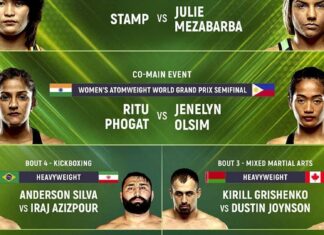