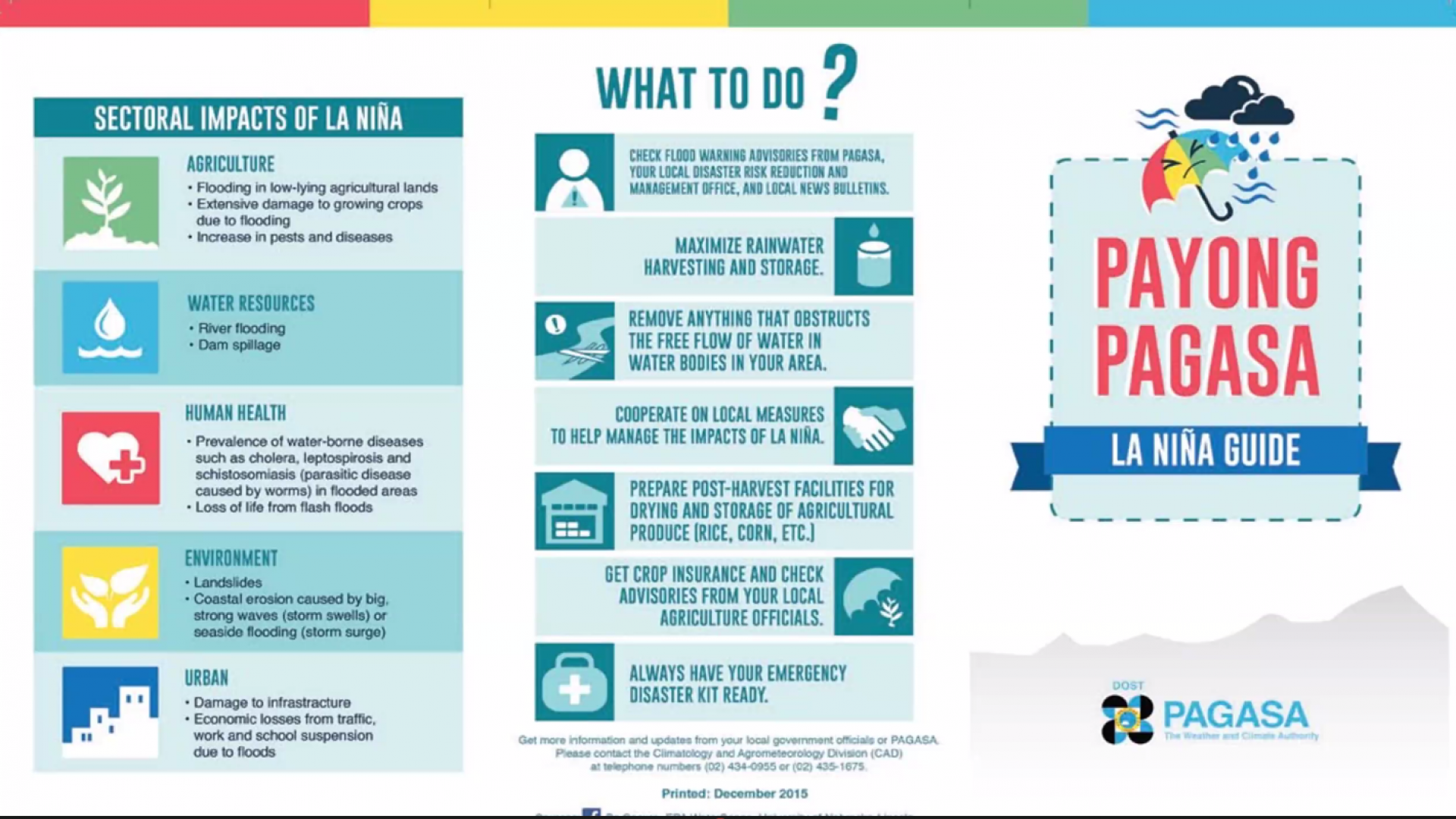 These announcements need to be disseminated to help local government units (LGUs) prepare for the possible impacts of these phenomena, especially for areas that are vulnerable to floods, flashfloods, and tropical storms/cyclones like the Eastern sections of the country.

Given these, LGUs should have ample time to declog, clean, and prepare their canals and esteros as early as possible given the knowledge when rains would probably occur and how strong these would be.

Given that most tropical storms (TCs) would landfall and that more rains could be expected, there is more need to prepare for their impacts, particularly for typhoon prone areas like the Eastern Visayas.

Hence, LGUs should be able to identify community members in the most vulnerable areas and prepare them for proper evacuation and orientation on evacuation sites even before the occurrence of storms and floods.

These alerts, warnings, and guidelines should help disaster officers ready their respective LGUs and constituents given the scheduled onset of heavy rains, tropical cyclones, and their resulting flashfloods, floods, and possible landslides.

The occurrence of El Niño and La Niña are “nature’s way of balancing itself.”

They happen because of sudden rises or dips in the ocean’s temperature, which interacts with the atmosphere and causes variations that give result to storm formations.

Because the world’s waters do not capture and react to heat in the same way as land and air, the resulting dynamic brings about massive changes in the wind, the driving force of these natural phenomena, which changes moving from east to west due to the atmosphere’s response to the oceans.

Since water takes longer to heat up but is able to keep the heat longer than air, their dynamic results in a variation in pacing that causes El Niño and La Niña.

Since July 2021, the sea surface temperatures in the central and equatorial Pacific started to cool and further temperature drop strengthened in September reaching La Niña threshold.

Based on the latest forecast, La Niña is likely to persist until the first quarter of 2022.

La Niña is usually associated with above normal rainfall conditions across most areas of the country during the last quarter of the year and early months of the following year.

Rainfall forecast from October 2021 to March 2022 suggests that most parts of the country will likely receive near to above normal rainfall conditions.

In addition, 4-6 tropical cyclones (TCs), most of which are landfalling TCs, are expected to enter/develop in the Philippine Area of Responsibility (PAR).

These TCs may further enhance the Northeast Monsoon and could trigger floods, flashfloods, and rain-induced landslides over susceptible areas, particularly in the eastern sections of the country which normally receive greater amount of rainfall at this time of the year.

Adverse impacts are likely over the vulnerable areas and sectors of the country.

PAGASA will continue to closely monitor the ongoing La Niña and regular updates/advisories shall be issued as appropriate.

Meanwhile, all concerned government agencies and the public are advised to take precautionary measures to mitigate the potential impacts of this event.

Termination of the Southwest Monsoon

Recent analyses over the past few days show that the Southwest Monsoon (SWM) has significantly weakened.

In addition, the strengthening of the high pressure area over mainland Asia and the expected northeasterly surge over Northern Luzon within the next five days confirms the gradual changing of the season.

With these developments, the SWM season, locally known as Habagat, is now officially over.

This means that the season in the Philippines is now in the process of transition, which will lead to the gradual onset and progression of the Northeast Monsoon (NEM) in the coming weeks.

The on-going La Niña may enhance the NEM which could trigger flooding and rain-induced landslides over vulnerable areas.

Therefore, all concerned government agencies and the public are advised to take precautionary measures to mitigate the potential impacts of these events. 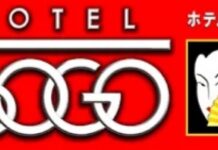 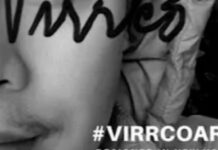 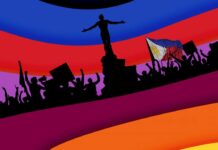 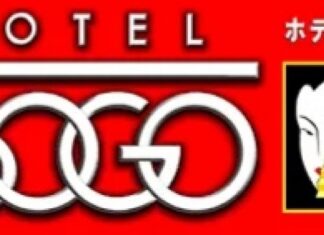