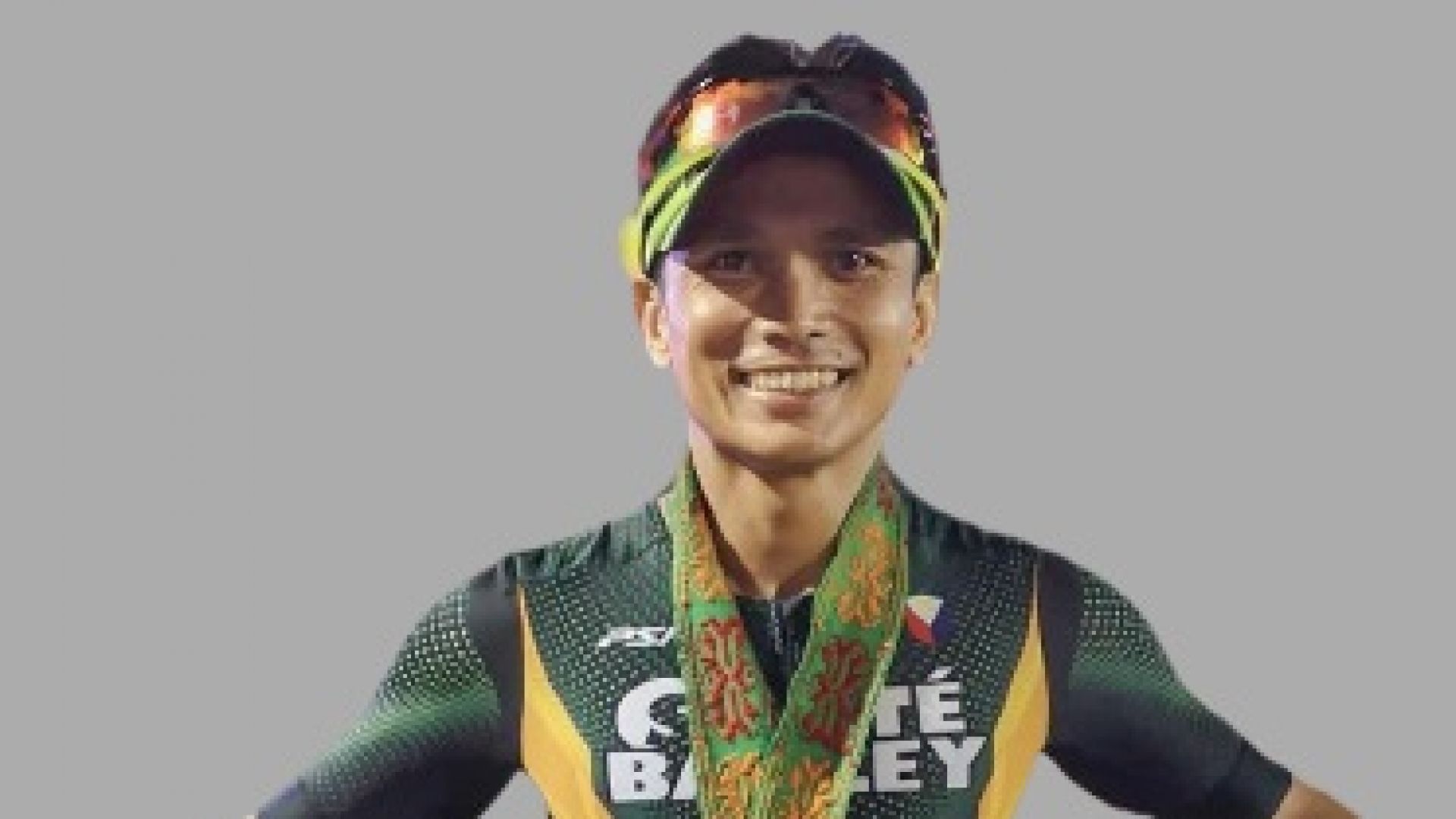 The other Filipino contestant on The Apprentice: ONE Championship Edition — MMA champion, triathlete, North Pole Marathon finisher and cancer survivor, LOUIE SANGALANG — tells the story of his experience on the toughest reality TV series. He also shares important advice to future “The Apprentice” applicants in future seasons.

Following the conclusion of his professional combat sports career, Filipino Louie Sangalang pivoted to his corporate ambitions, where he developed the skills that later on earned him a spot on upcoming reality television series, “The Apprentice: ONE Championship Edition.” 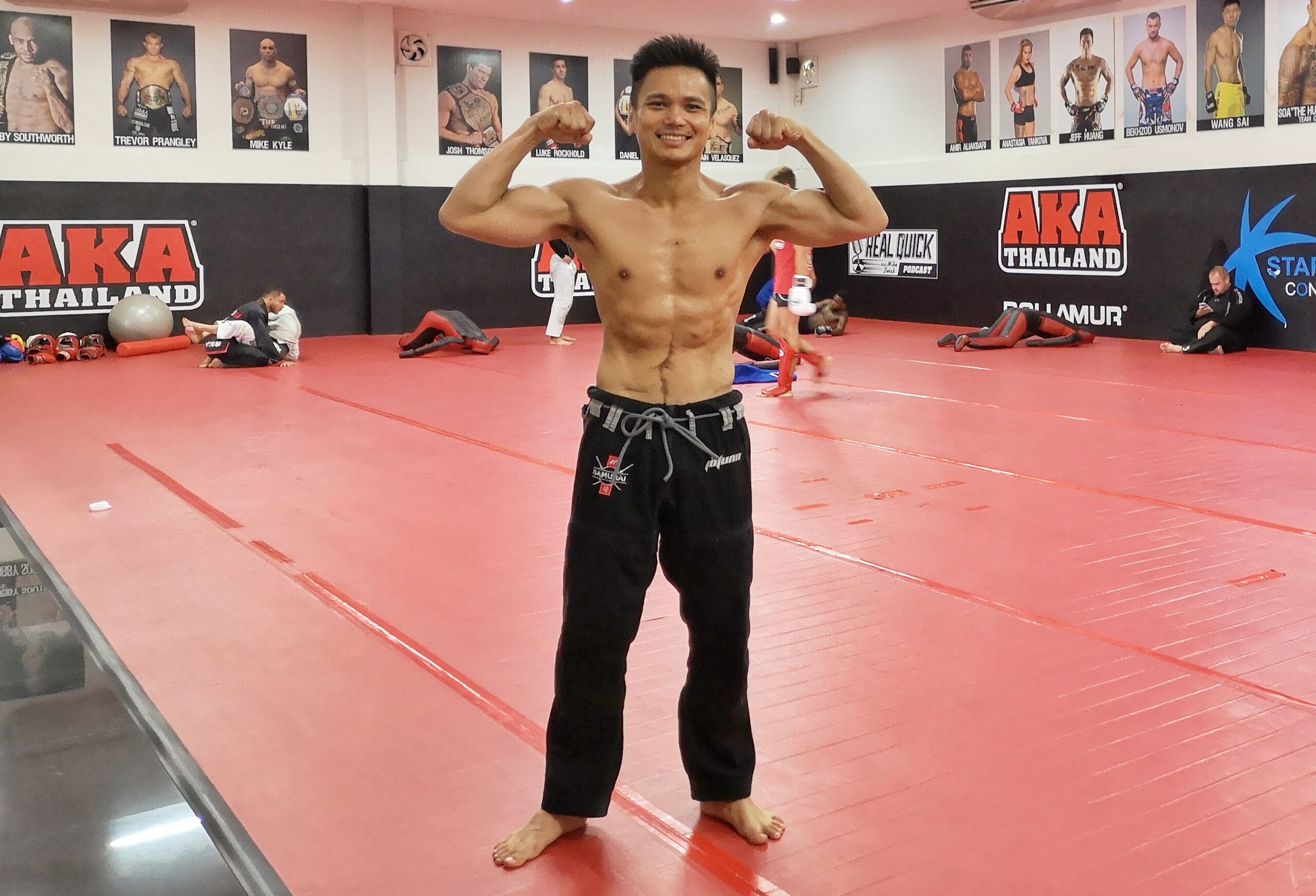 The former undefeated URCC Featherweight Champion is one of 16 “candidates” on ONE Championship’s unique take on the “Apprentice” franchise, all competing for a US $250,000 job offer to work for a year under ONE Chairman and CEO Chatri Sityodtong.

Sangalang reveals it has been a dream of his to join the hit show.

“I’ve always wanted to join ‘The Apprentice.’ So when I found out that there was going to be a ONE Championship Edition, I thought to myself, this fits my skills perfectly. I’m a martial artist at heart, and I’m highly interested in sports. So I figured, why not? I just wanted to give it a shot,” said Sangalang.

“I think anyone who got selected would feel ecstatic about that, right? First of all, it’s not just any organization. It’s a huge and a very young and powerful company. Second, ONE Championship is a big name in the martial arts scene. There’s a duopoly between ONE Championship and the UFC, globally, and ONE occupies a huge space in the market, especially in Asia. Another thing that excited me was the perception that it was going to be a tough competition, all driven by challenges. It’s what really motivated me. It’s something that aligned with my willingness to take on challenges in my life.”

When the “The Apprentice: ONE Championship Edition” was announced in early 2020, ONE Championship almost immediately received thousands of applications to join the show. Potential candidates had to undergo a rigid auditioning process, with only a select few making it through to the final stages of casting.

Though Sangalang built his confidence through his lifelong training of martial arts, he mentioned the importance of not being too confident and self-absorbed. Sangalang auditioned for “The Apprentice” because it was a dream of his, but wasn’t exactly sure he would actually get in. 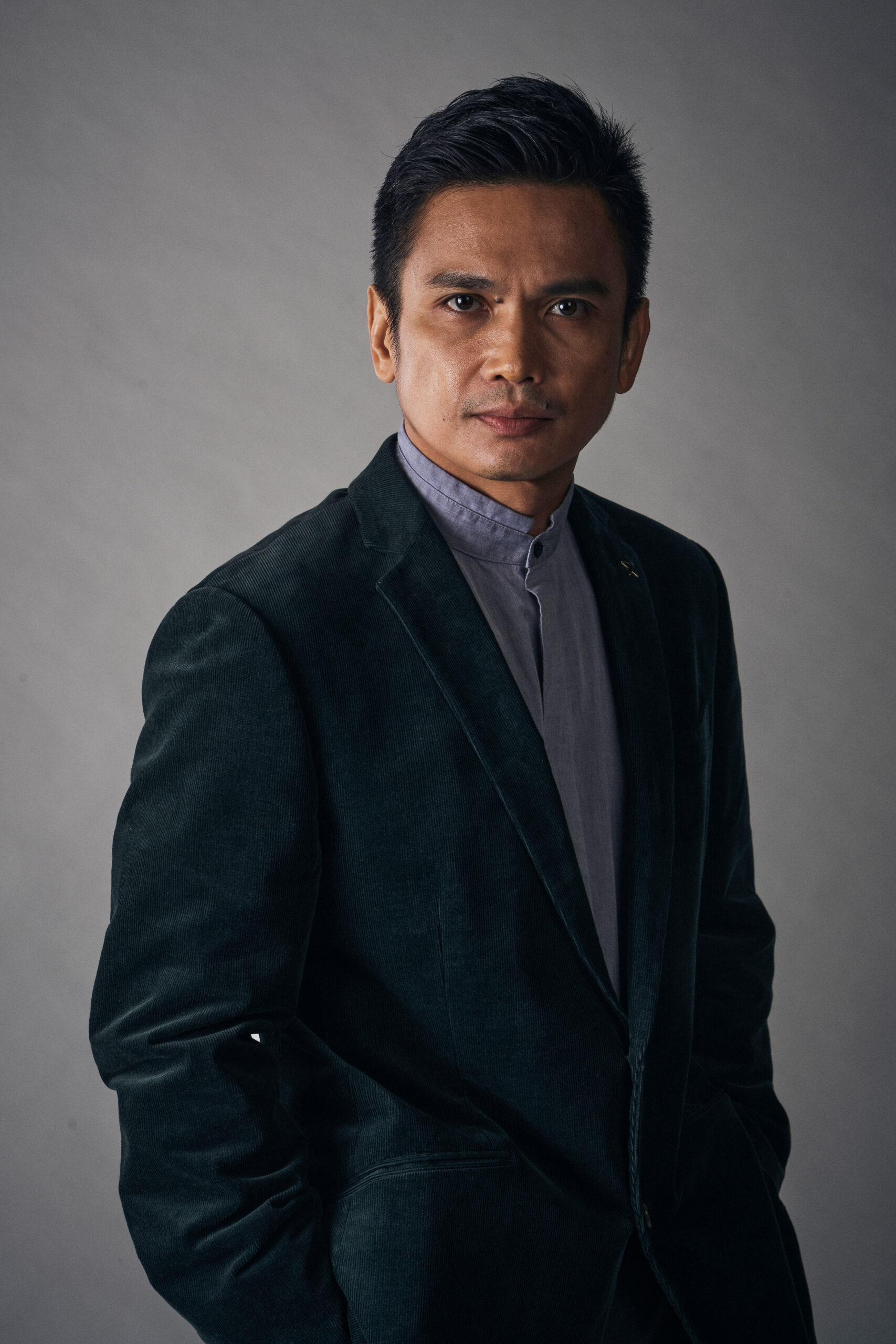 “I’m the type of person who likes to come in well-prepared instead. It minimizes mistakes, helps me prepare for the unexpected. So the short answer is no, I wasn’t really expecting to get in, which is why I was relieved when I received the news from Chatri that I was selected. The last step in the process was talking to Chatri, and he basically told me that I got in.”

“The Apprentice: ONE Championship Edition” is touted as the toughest version in the show’s history, consisting of both business and physical challenges. The franchise itself has aired in more than 120 countries around the globe.

The first season of ONE Championship’s spin on the reality show premieres in March and consists of 13 episodes. Sangalang is one of 16 candidates all vying to be called, “The Apprentice.”

Now that his time on the show is done, however, Sangalang has some advice for future applicants. If ONE Championship decides to run another season, Sangalang believes potential candidates have to possess certain skills and characteristics.

“I think, first of all, critical thinking is very important in order to process a problem. Not the cookie-cutter type of processing, but being able to look at a problem and see how you can solve it within a box, with ideas from outside the box. You have to have a lot of creativity and experience in order to identify potential solutions,” said Sangalang. 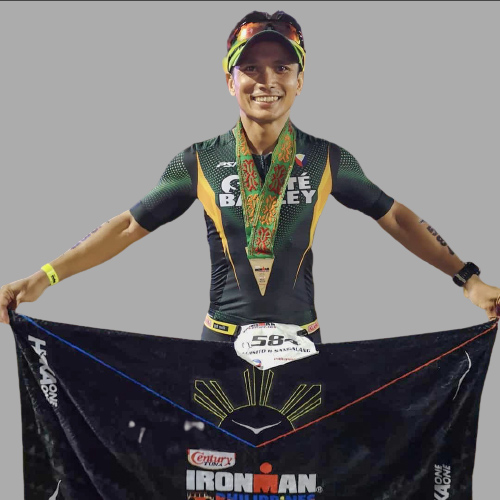 “If you don’t have creativity and are unwilling to act on new ideas, you’re going to have a hard time. At the same time, if you have experience but have never tried anything out of the ordinary, what separates you from everybody else? You need to be able to set yourself apart and your personal brand, regardless of what that is. Another important thing is you have to be relatable, so that when people watch the show, they will say ‘I get this guy.’”

“Lastly, despite all your skill set, you have to be a fit in the culture you’re joining. You can be the best in the show, but still not be hired for a job for whatever reason. You’re just not going to get in and that’s just the reality of it. The reality of getting a job has a lot to do with the culture fit. You have to be real, authentic. On the TV screen, everything is magnified, so if you’re real, it will help you build your personal brand,” Sangalang concluded. 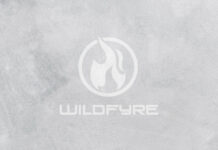 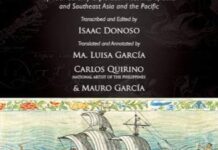 PH Book Hits Number One in New Releases in Amazon 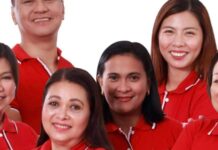 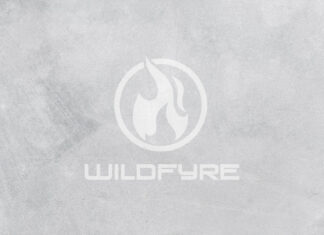 PH Book Hits Number One in New Releases in Amazon

How to Start Your Own Authentic Signed Sports Memorabilia Collection