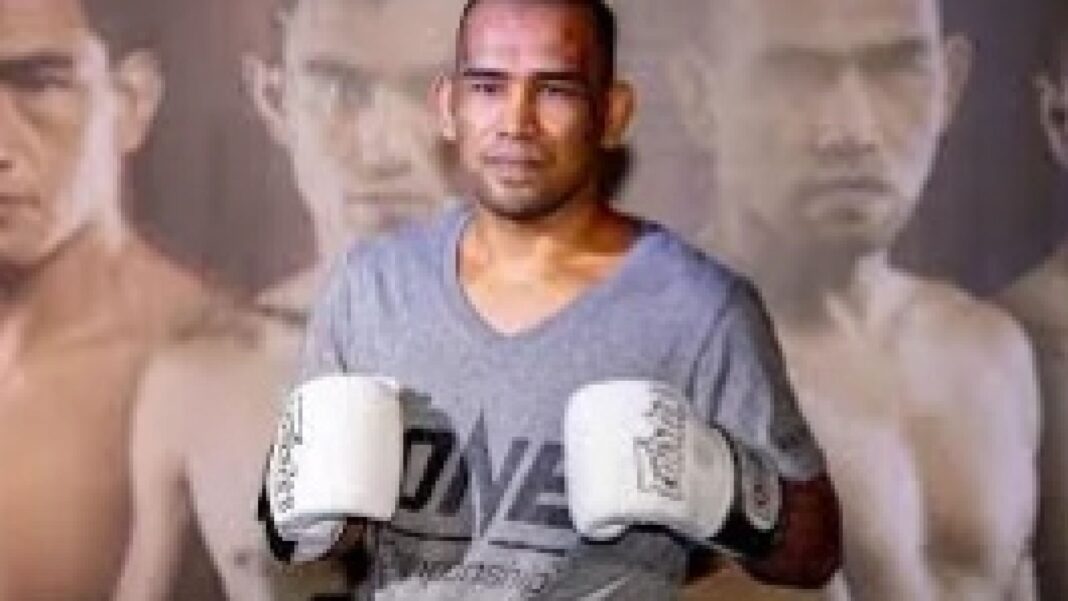 For Rene “The Challenger” Catalan, self-defense is basic knowledge that he believes anyone should have access to.

The 42-year old, who is considered one of the pillars of modern-day Filipino MMA, says that it’s important, especially nowadays to learn how to protect oneself.

He stresses though that one must practice MMA responsibly.

Former ONE World Title challenger and wushu champion Rene “The Challenger” Catalan of the Philippines is considered one of the pillars of modern-day Filipino mixed martial arts. The 42-year-old veteran has been around the block and then some, having started martial arts at a very young age. 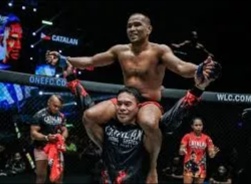 Catalan has been practicing martial arts all his life. Today, he’s one of ONE Championship’s most talented strawweight competitors.

He knows exactly how important a role martial arts plays in our society, especially for self-defense purposes. In this day and age, Catalan says the knowledge of self-defense is something everyone should have, and he encourages people to take up martial arts to learn.

“Well I think martial arts is really a great thing to learn not just for self-defense, but first and foremost, to lead a healthier lifestyle. It’s also self-defense, against disease and sickness, because your immune system is fortified,” said Catalan, highlighting martial arts fitness as a great way to become a healthier person.

“But yes, martial arts empowers you with the knowledge of self-defense, which allows you to protect yourself and those around you from physical threat.” 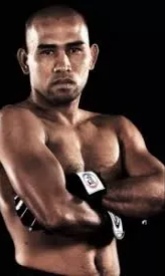 Catalan iterates how important martial arts is, especially for women, in today’s society that often poses many dangers for those who don’t have the ability to protect themselves from physical attacks.

“Self-defense is basic knowledge everyone should have access to. You should be able to protect yourself when needed. It’s your responsibility. You have the power to change your situation. You have the power to fight for your life. In these times, I can’t stress enough how important that is, especially for women who are often the target of attacks,” said Catalan.

“Martial arts teaches you how to end conflict quickly and effectively, doing so with very minimal damage to all parties involved. It can bring a fast and decisive end to any volatile situation.”

However, Catalan stresses that having hand-to-hand combat skills also comes with a huge responsibility not to use that knowledge with the wrong agenda. “The Challenger” says that every martial artist should be humble enough to know the power they possess.

That being said, Catalan says it’s always better to know how to fight and have those skills when needed, than to be helpless when specific situations arise.

“A real martial artist is always humble. Humility is a big part of self-defense. If you have humility, you can better choose your battles. You learn to avoid fighting, and only treat it as a last resort,” said Catalan.

“At the same time, learning martial arts helps you defend yourself when there’s no other choice but to do so. That’s when your skills factor in. Furthermore, with the knowledge of martial arts, you’re not just protecting yourself but also your loved ones, and even the person attacking you.”