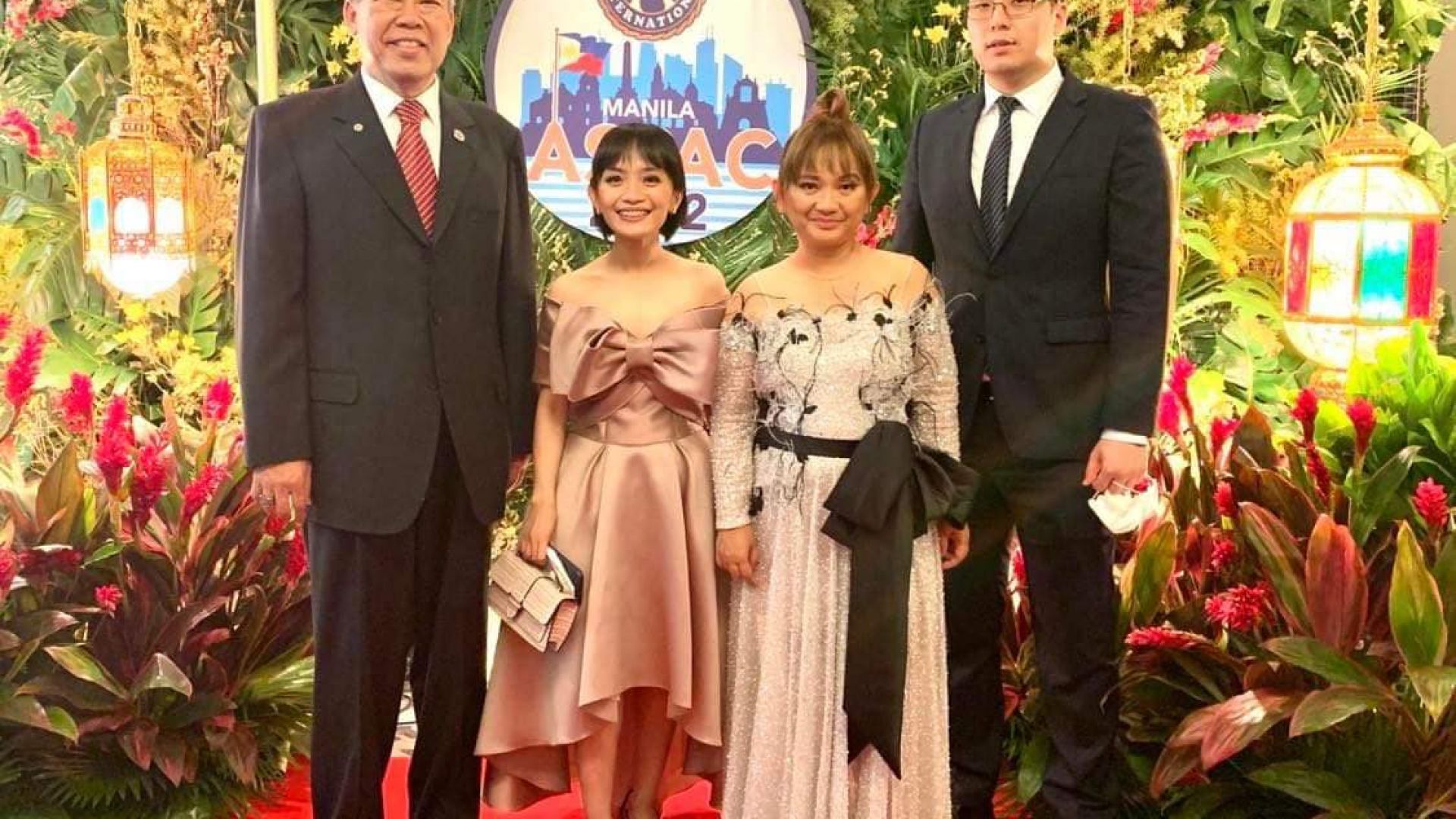 This new publishing milestone, another brainchild of the Asia Leaders Awards (ALA) Committee and TAG Media Group, was launched on March 22, 20221 at the Grand Hyatt Manila in Bonifacio Global City, Taguig, with the banner story “Top 50 Rising Tigers, Nation Builders across Asia Pacific” with Frontrow Enterprises’ dynamic duo, RS Francisco and Sam Verzosa, on the covers.

“This third milestone is one of the three big events we have prepared for the year, so watch out for more,” said Engineer Nicolas, who is taking on new hats as Publisher and Managing Director of the latest business and lifestyle magazine to be exclusively distributed by National Book Store, the Philippines’ oldest and largest book store.

“Last time I checked, our magazine is among the major glossies now available at National Book Store,” she said.

They are joined by Rising Tigers Magazine‘s columnists Susan Afan of the Magsaysay Foundation and Elizabeth Timbol of the IELT Group with Karren Cernal of the Zoomanity Group as Editor in Chief.

Rising Tigers Magazine was conceptualized to feature the latest in Asian and Philippine business and society, with 80% of its pages dedicated to business and 20% to society lifestyle, with a special focus on the success stories of veteran and emerging business icons and personalities that move and shake various industry sectors.

Gathers the Who’s Who of Philippine Business

Engineer Nicolas’ super successful launch was attended by a veritable who’s who during the recognition ceremonies of the 50 Rising Tigers, Nation Builders who were handpicked to become the stars in the magazine’s fabulous first issues.