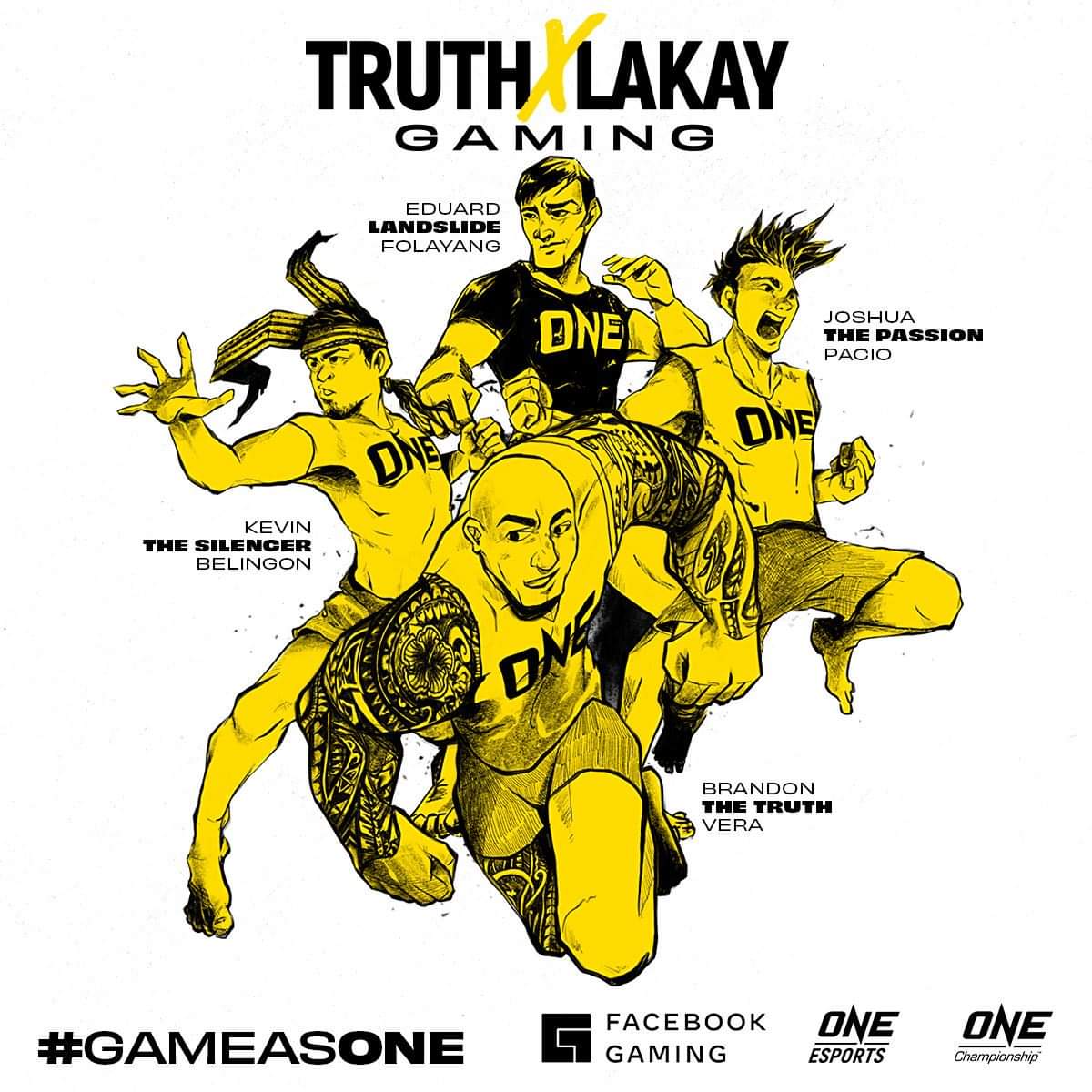 Stepping into the ONE Championship Circle takes more than just a physical herculean effort, and a display of high-level martial arts skills. It also requires mental fortitude. Which is why martial artists go to great lengths preparing their minds for battle.

Some put on their favorite tunes to help fire them up before a match. Others meditate to help clear their psyche and make their minds more efficient. For some members of the Baguio City-based Team Lakay, however, mental preparation for bouts takes on an interesting new form.

“I’ve been playing Mobile Legends for two years now, but I don’t consider myself a very serious gamer. I only play this to kill time, when I’m cutting weight or waiting for hydration test results to take my mind off the hunger. But when my teammates started playing it, I got even more hooked to it,” said Joshua Pacio, reigning ONE Strawweight World Champion.

“I like it because it’s not just a game, it can teach you about teamwork, strategy, and sometimes patience, similar to MMA.”

Pacio, along with 2-time former ONE Lightweight World Champion Eduard “Landslide” Folayang, and former unified and undisputed ONE Bantamweight World Champion Kevin “The Silencer” Belingon, have taken up Mobile Legends: Bang Bang, or ML, often playing together as a team or with fans on their mobile phones.

They’ve also taken to game streaming, casting their sessions through Facebook in their new streaming channel, “Truth x Lakay Gaming”, which they created just recently with reigning ONE Heavyweight World Champion Brandon “The Truth” Vera. Fans can catch their favorite ONE superstars playing ML, and even respond to fan queries.

ML is a MOBA game, or Multiplayer Online Battle Arena, that pits a team of five players against another team of five in a head-to-head battle to ultimately capture each others’ bases. Each player picks a “hero” that he or she controls. Players must work as a team in order to claim victory.

Belingon finds himself enamored by the game, so much so that he doesn’t want to play it too much, lest become addicted to it. “The Silencer” also apologized to fans for his gameplay.

“I think it’s dangerously addictive. If you’re not careful, it can really take over your time. I try not to get too addicted to it! I’m surprised so many fans play this and want to add me. I’m still an amateur, so sorry if I don’t do well,” said Belingon.

For Folayang, ML can be a huge stress relief…as long as he wins. The 36-year-old Philippine combat sports veteran loves the variety of heroes to choose from, and understands that every player has their own role in the team, just like in real life.

“I just started playing this game last March. I like it because it’s all about teamwork and there’s a certain uniqueness to every hero you play. Each hero has a role. It’s a great stress reliever, if you win! If you don’t manage it well and you lose, it can also be stressful. I have a lot of fun meeting fans online,” said Folayang.

“Some fans know it’s me they are playing with and they get excited. There’s also some trash talking going on in this game, it’s funny. But I think we all should respect each other always.”

For the time being, at least, Team Lakay has a new and interesting way to spend their free time together, and continue to forge their bond as brothers on a completely different battlefield. Catch Team Lakay and Brandon Vera on Truth x Lakay Gaming.

ONE Championship wwwonefc.com returns tonight, Friday, 16 October with ONE: REIGN OF DYNASTIES II, a previously-recorded, audience-free and behind-closed-doors event for global broadcast.