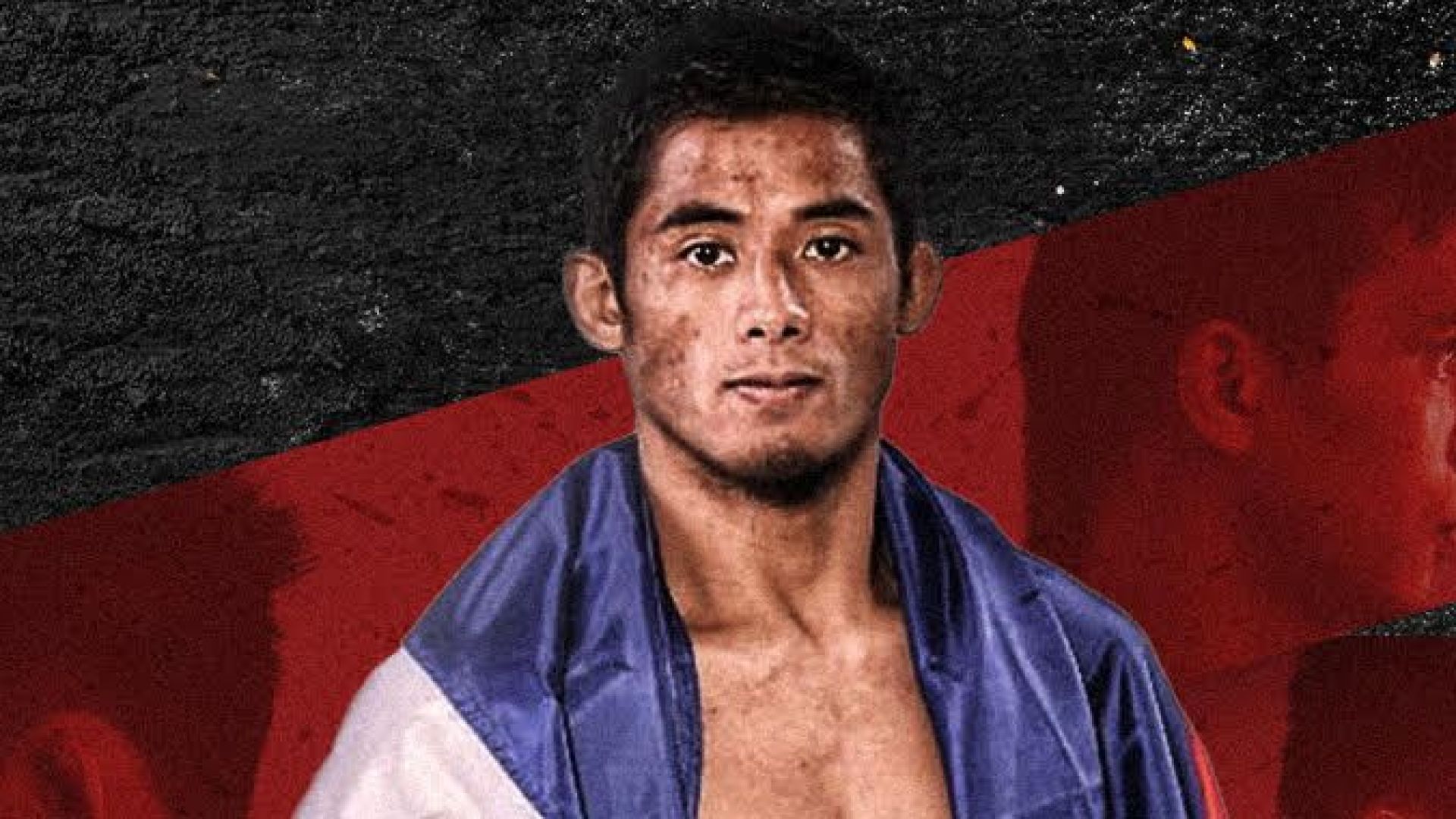 ONE Championship has signed yet another athlete that fans can look forward to watching.

Team Lakay Coach Mark Sangiao confirmed that former BRAVE CF Bantamweight Champion Stephen “The Sniper” Loman has joined the rest of his teammates at ONE Championship.

Loman is the longest reigning champion in BRAVE, but has now set his sights on a different path with Asia’s largest MMA promotion.

Mixed martial arts fans in the Philippines can look forward to yet another Filipino combat superstar entering the prestigious Circle very soon.

Loman is the longest reigning champion in BRAVE, but decided to vacate his throne earlier this year to seek a new platform.

“Stephen Loman is one of the best fighters in the Philippines. His all-around skills will be on full display in ONE Championship,” said Sangiao.

“I spoke to Stephen and he’s highly motivated right now. He can’t wait to get in the Circle and put on a show. Of course, I’ll be there for him, as well as all of his teammates at Team Lakay, every step of the way.”

Loman captured the BRAVE title with a victory over Canadian-Indian Gurdarshan “St. Lion” Mangat in 2017. He has since defended the belt successfully on multiple occasions, headlining various events while emerging as arguably BRAVE’s biggest star.

“It’s an overwhelming opportunity, but I’m excited to join my Team Lakay brothers in the biggest martial arts organization in the world,” said Loman.

“I’m excited to enhance my skills on this platform and showcase my style to millions of viewers across the globe. Of course, fighting in a new promotion and a new environment will be a challenge, but it’s one I’m more than willing to face. I’m ready to show ONE Championship fans the best of Stephen Loman.”

It has not been confirmed what weight class Loman is set to compete in. Details of Loman‘s ONE Championship debut have also yet to be announced, but he is expected to see action later this year.