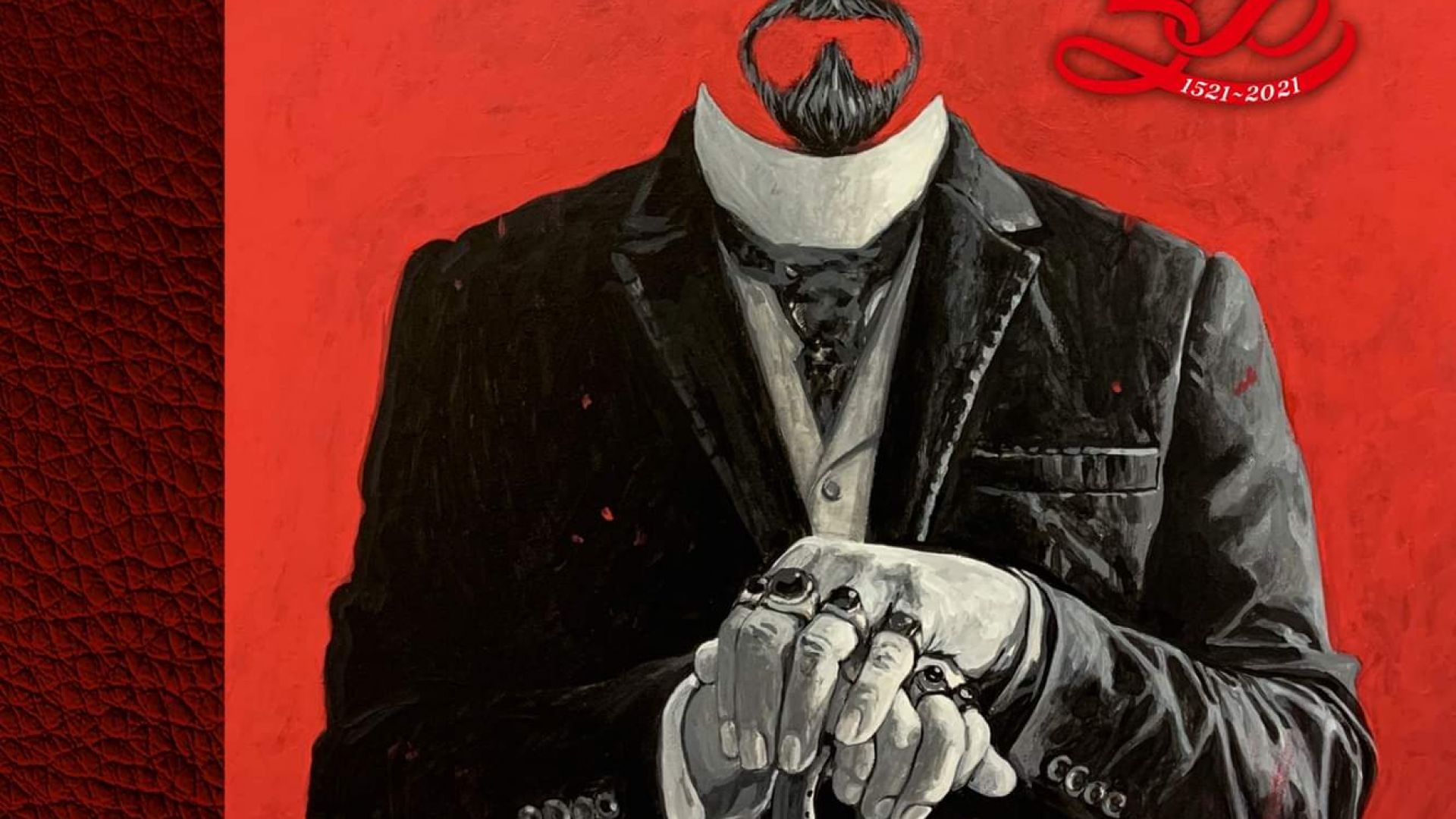 José Rizal’s El Filibusterismo serves as the thrilling denouement to his first social novel, Noli Me Tángere, which exposed the ills of a decaying Filipino society enfeebled by colonialism. In the book sequel, Rizal tantalizingly emplots two divergent paths of the social disease’s inevitable and natural progression—either a slow, debilitating cancerous spread or the body’s sudden collapse into a violent paroxysm of anarchy and terrorism.

This bilingual quincentennial edition, the latest addition in Vibal Foundation’s Filipiniana Clasica imprint, is a faithful reproduction of the edicion principe published in Ghent in 1891 and includes a comparative annotation of Rizal’s corrections, emendations as well as deletions from the original manuscript and the final printed text, making this the first-ever critical edition.

With this volume, Rizal’s textual versions are recovered through a modern philological parsing, which spans 3,065 explanatory notes, thus unlocking the novel’s many enigmas for a new generation of readers.

The original Spanish text has been printed in parallel with Charles Derbyshire’s classic English translation.

This collector’s edition also contains the novel’s extensive bibliography, tracing the history of its manifold translations and editions.

Floro Quibuyen’s foreword sheds new light on the radical Rizal as well as the novel’s final conundrum, while National Artist for Literature Virgilio Almario examines Rizal’s work as the ultimate in-joke much heavily influenced by French and German enlightenment thought.

Isaac Donoso’s edition of El Filibusterismo and his companion critical edition of Noli Me Tángere serve as the definitive editions of these two foundational novels that launched an entire nation into being.

The striking cover design by artist Toti Cerda adds contemporary spin to the novel, foregrounding the more sinister aspect of the novel’s protagonist. 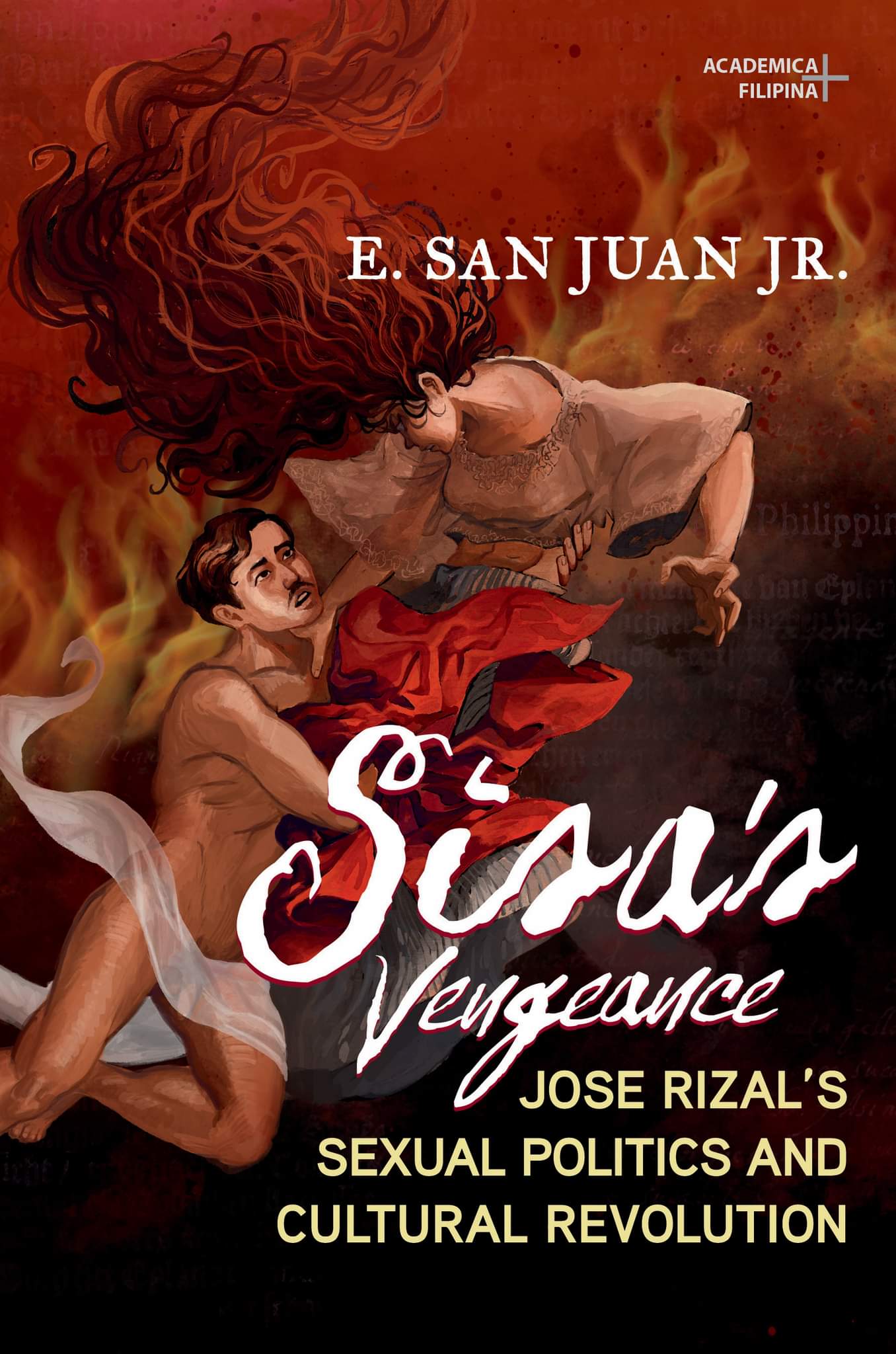 In the sixth re-edition of Sisa’s Vengeance, its respected author, Prof. E. San Juan Jr., addresses the question, “who is the real and true Rizal?”

The book invites readers to look past the popular image of Rizal in order to understand his ideas as portrayed in his work, and how these ideas and beliefs were shaped by the events and circumstances of his life.

It is a re-evaluation of the significance of Rizal’s discourse on freedom, human rights, and national liberation, centering on the liberation of women and its ramifications in the total emancipation of a nation.

This latest addition to Vibal Foundation’s Academic Filipina collection critically assesses the ways in which scholarship of Rizal, including prominent biographies, have shown speculative or biased tendencies, or have formed an image of Rizal to suit an author’s ends.

Moreover, the author uses the perspective of historical materialism to consider the totality of Rizal’s milieu, his ideas as well as his practice.

The novel’s characters like Simoun, Padre Florentino, and others all reflect particular aspects of its depiction of society.

It would be difficult to point to a single character as the mouthpiece embodying the entirety of Rizal’s beliefs.

The author puts clear emphasis that Rizal recognized gender equality as a key component of national liberation, and that his criticism of colonial society can be seen in the tribulations facing the women in his fictional works.

Passivity, obedience, and silence seem to be the cause of tragedy for Rizal’s women characters.

Thus, gender justice, as part of a counter-hegemonic revolution, would be Sisa’s revenge.

Founded in 2007, Vibal Foundation is Vibal Group’s philanthropic arm. Its vision is to engage Filipinos in intellectual discussion of Philippine history, culture, and arts by providing beautiful and insightful print and digital materials.

Filipiniana Clasica is Vibal Foundation’s collection that upholds the continuity of the Filipino reading canon through the unceasing publication of lavishly illustrated and expanded new editions of cultural and educational books.

Academica Filipina is the interdisciplinary series that pushes the boundaries of scholarly publishing with smart, literate, and thought-provoking works exploring the Philippine past, present and future.