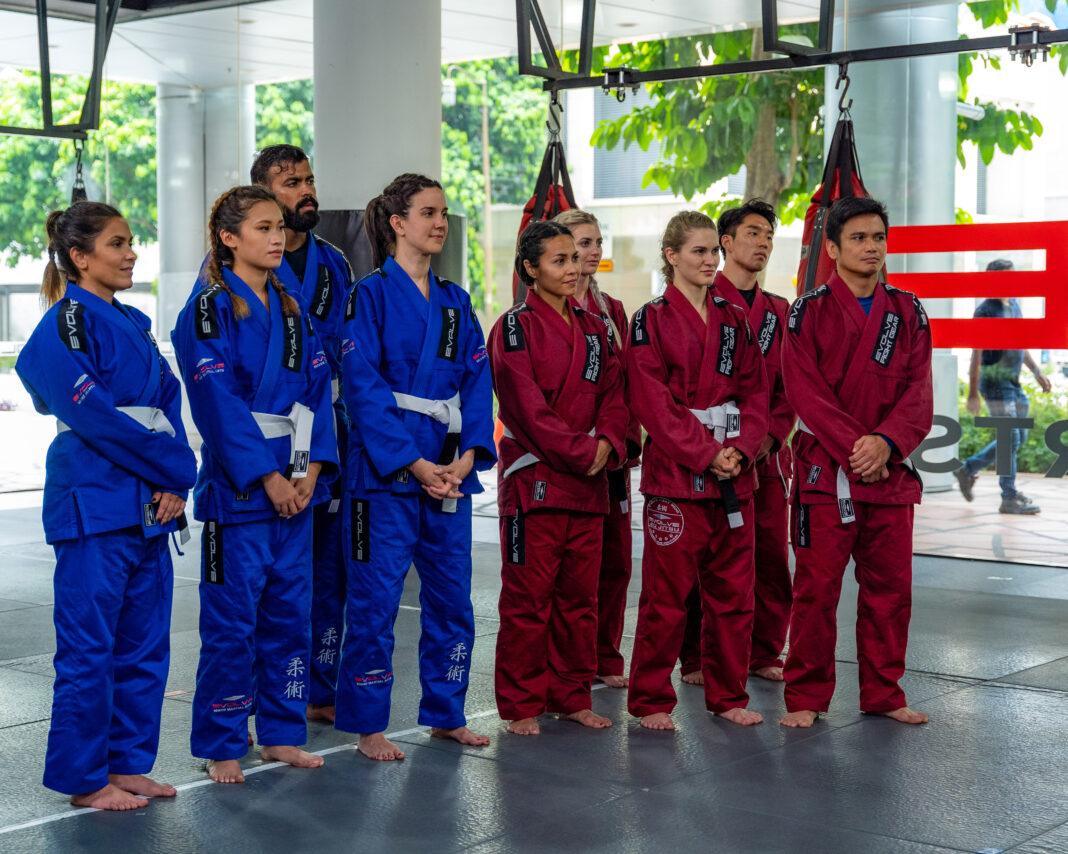 How did our Pinoy contender, Louie Sangalang, fare in this episode? Catch the action on Monday, May 3 on One Sports at 9 p.m. Thank you po for all your help in helping us share the unique story of the toughest The Apprentice in history.

Witness Woman Power in “The Apprentice: ONE Championship Edition” as two of the best female athletes of ONE Championship put the candidates in a head-to-head MMA action inside the cage in Episode 7.

ONE Women’s Strawweight Champion “The Panda” Xiong Jing Nan and ONE atomweight contender Ritu “The Indian Tigress” Phogat serve as the cornerwomen for Team Conquest and Team Valor, respectively. And the action is furious as the candidates go one-on-one against one another in the ring. 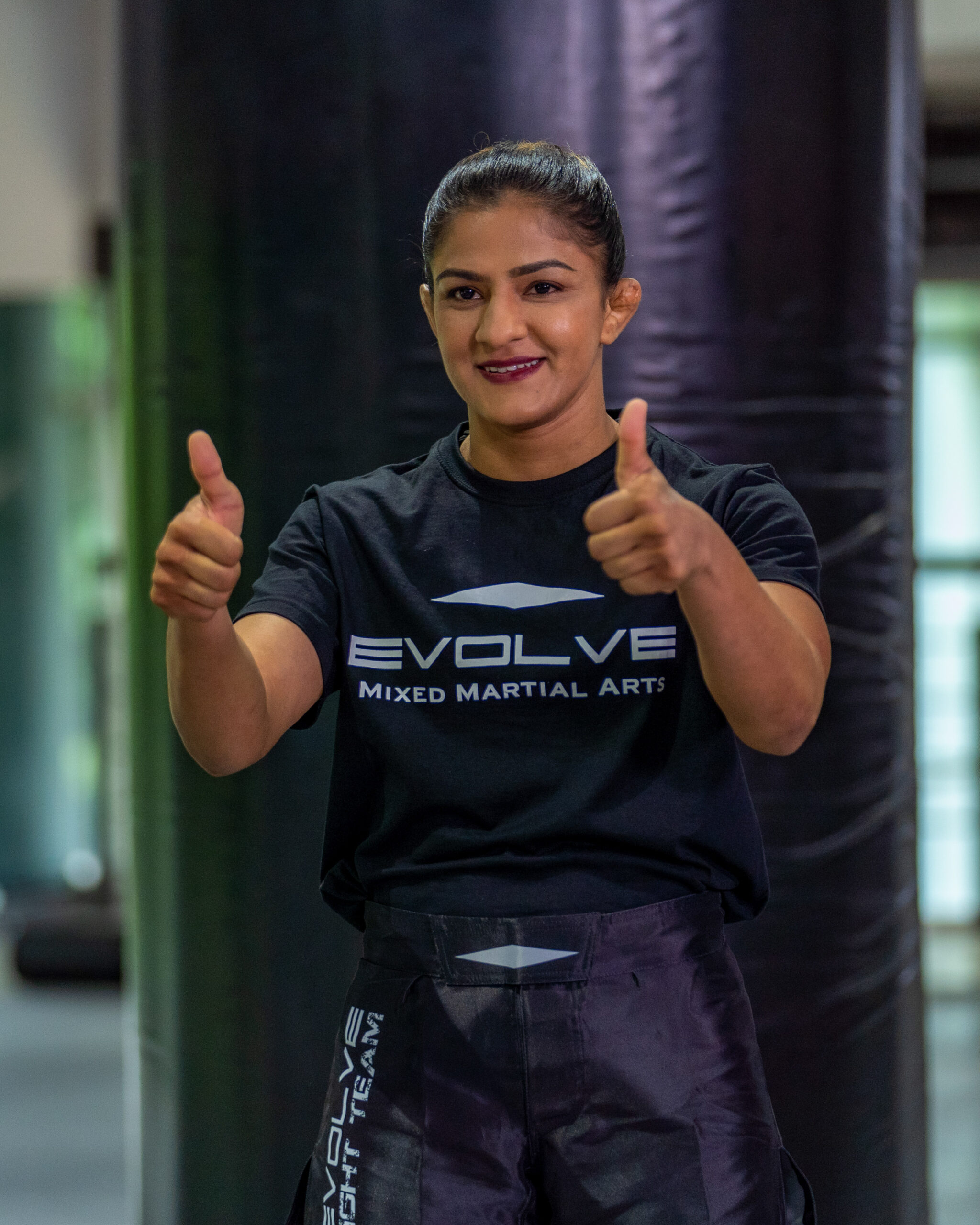 Candidates Enter the Cage with MMA Superstars Ritu Phogat and Xiong Jing Nanon Episode 7 of “The Apprentice: ONE Championship Edition”

In this week’s episode, top ONE atomweight contender Ritu “The Indian Tigress” Phogat and reigning ONE Women’s Strawweight World Champion “The Panda” Xiong Jing Nan join the cast, and enter the cage with the candidates, who each find out what it’s like to become a martial artist.

Ritu Phogat is a Commonwealth Wrestling Gold Medalist, and daughter of legendary Indian wrestling coach Mahavir Singh Phogat. She currently trains at the renowned Evolve MMA in Singapore, where she hones her skills in mixed martial arts. 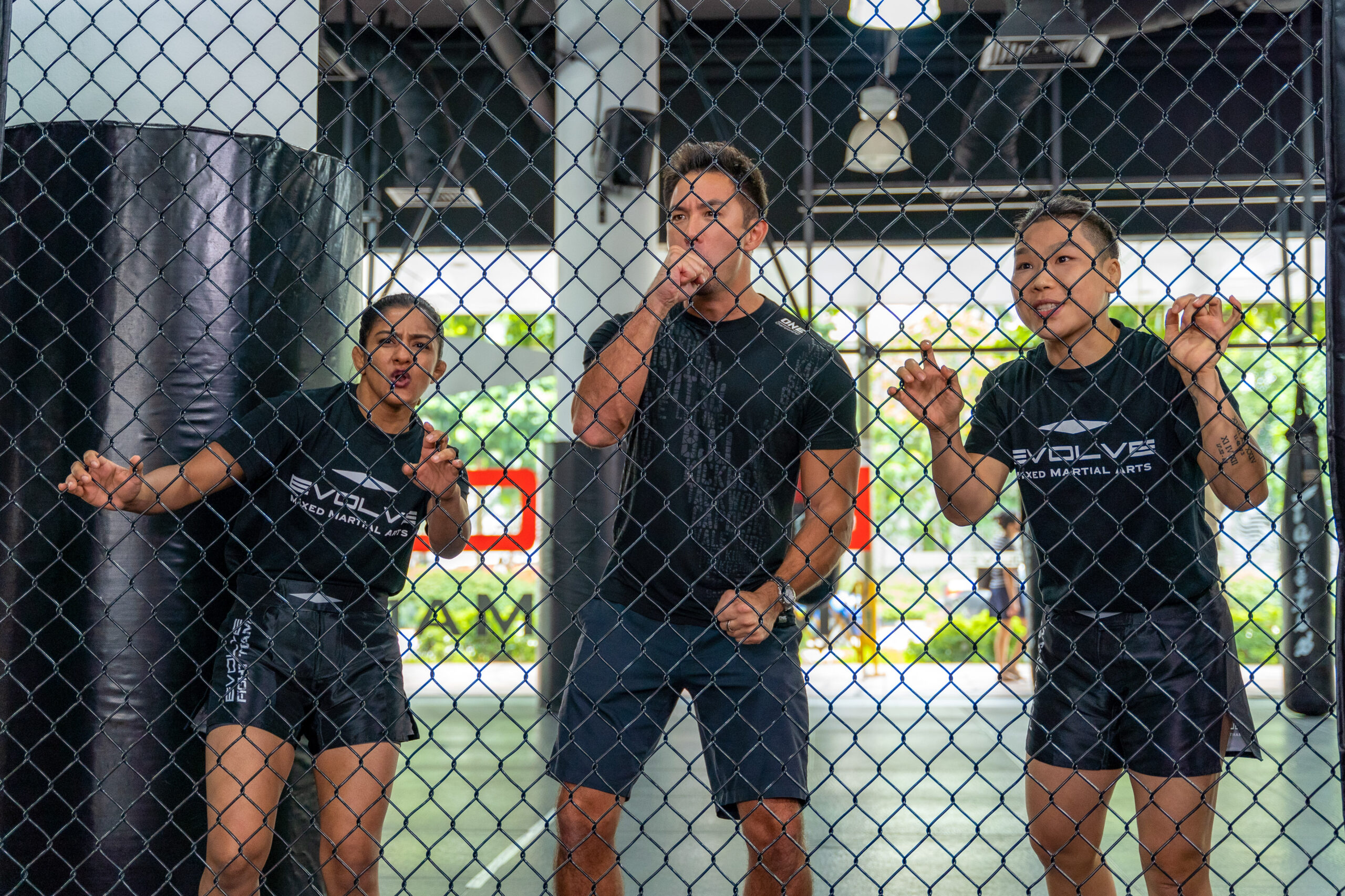 Encouraged by her father to focus on martial arts, Xiong Jing Nan became China’s first MMA World Champion in 2018. Today, she’s one of ONE Championship’s most dominant fighters.Joining Chatri and his Advisor Niharika Singh as Guest Judge in this leg of the competition is Melissa Kwee, CEO of the National Volunteer and Philanthropy Centre of Singapore.

Joining Chatri and his Advisor Niharika Singh as Guest Judge in this leg of the competition is Melissa Kwee, CEO of the National Volunteer and Philanthropy Centre of Singapore.

How did the candidates fare in the challenges? You’ll have to wait until the episode airs to find out. Catch the action on One Sports on Monday, May 3, 9PM. For more information and How to Watch, check out the official site at https://www.onefc.com/theapprentice/.

The Apprentice is one of the biggest non-scripted reality television programs in history, judging the business skills of candidates who are competing for a job offer under a high-profile CEO. It has aired in more than 120 countries. 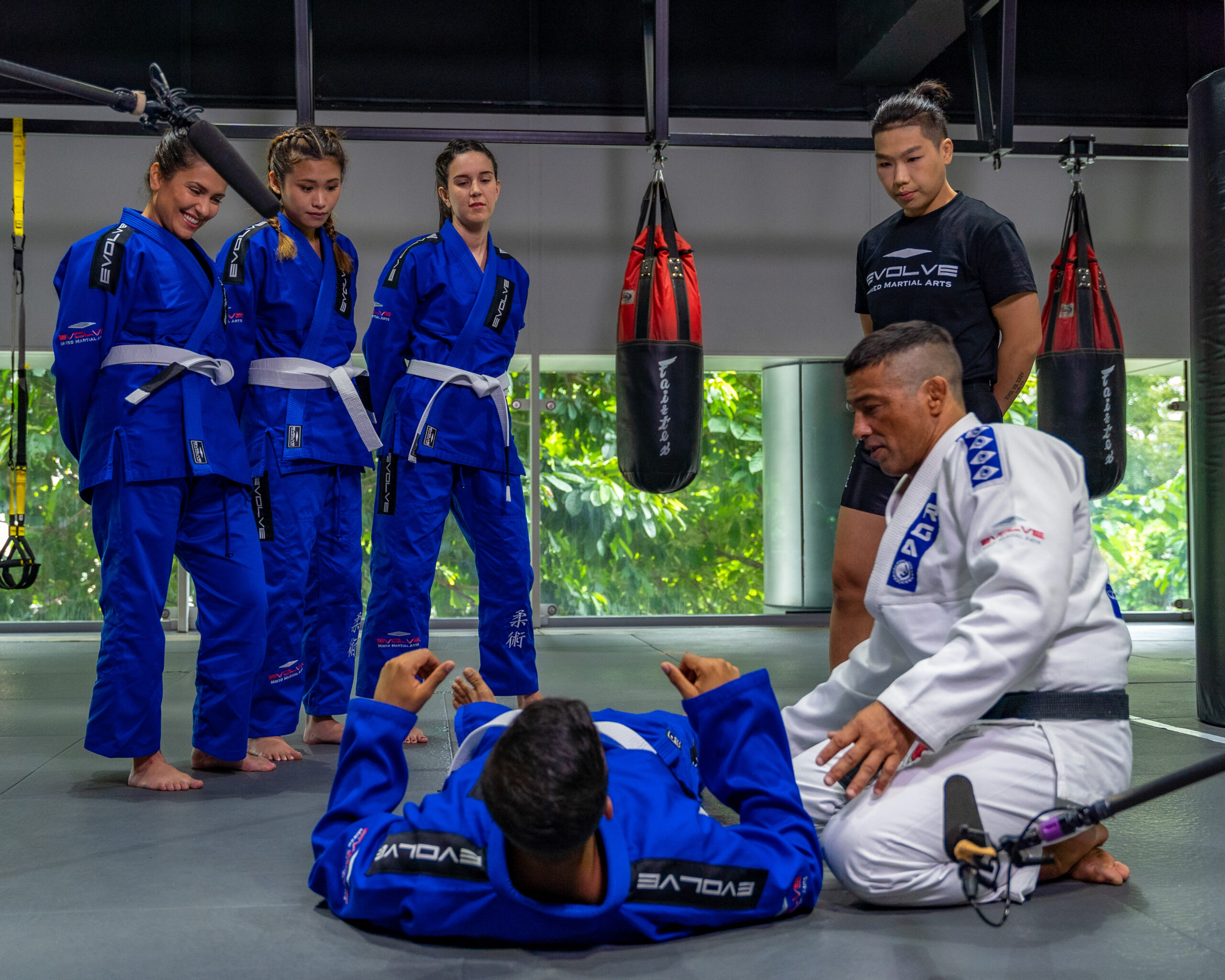