ONE Championship Announces Full Card for ONE: NEXTGEN on 29 October 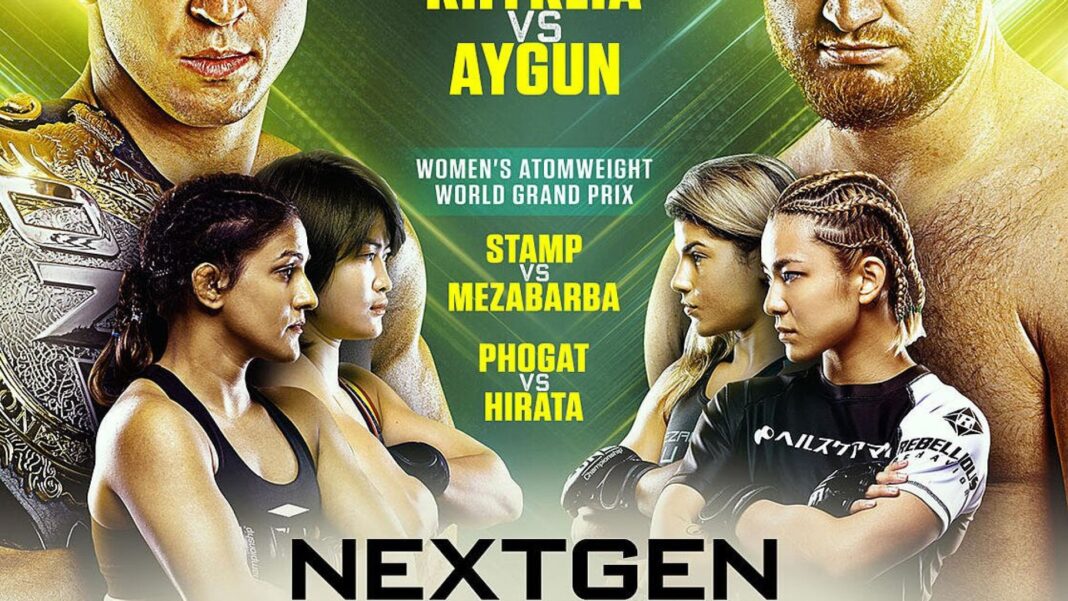 ONE Championship Announces Full Card for ONE: NEXTGEN on 29 October

Share Tweet
After successful runs with ONE: Empower and ONE:Revolution, ONE Championship now puts under the spotlight its rich collection of next-gen athletes who will see action in ONE:Next Gen, a three-series fight extravaganza of ONE’s hot new talents.
ONE: Next Gen, the first of the series, happens on Friday, October 29, followed by Next Gen II on November 12 and Next Gen III on November 26. A thrilling highlight of ONE: Next Gen is the Final Four of the ONE Women’s Atomweight Grand Prix, that will edge us closer to the answer to “who will challenge Angela Lee”?
Pinoy fans should look forward to Next Gen III, where our very own Team Lakay warrior Lito Adiwang will face Jared Brooks in the main event. It will be Lito’s first ever main event in ONE.
This story shows the way to the exciting trilogy of ONE: Next Gen fights up ahead.
- Advertisement (300x250) -