A Decade and Three Years of Music, Harmony, and Legacy: Musica FEUROPA—Going Strong on Its 13th Year 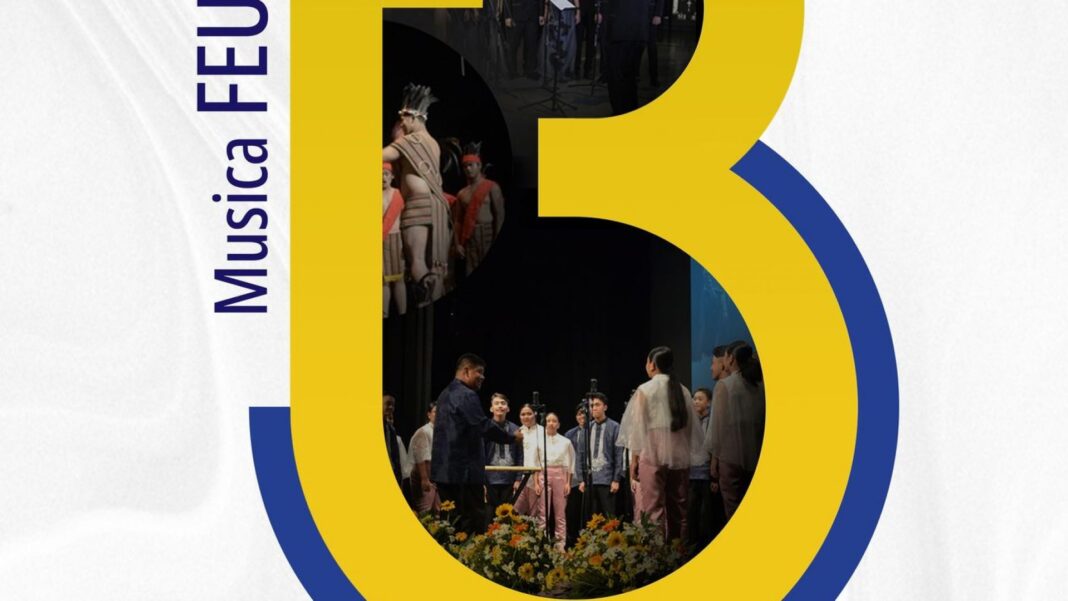 A Decade and Three Years of Music, Harmony, and Legacy: Musica FEUROPA—Going Strong on Its 13th Year

MUSICA FEUROPA, the annual national choral festival of Far Eastern University with the European Union (EU) in the Philippines as its partner, makes its mark in the choral scene as it holds its 13th iteration this year.

Starting with four choirs in 2009, the participants of the choral festival rose to an all-time high of thirty-one choirs from all over the Philippines, with some of them going on to win in competitions outside the country.

Musica FEUROPA became one of the definitive choral competitions in the country.

In response to the COVID-19 pandemic that still affects our country today, Musica FEUROPA has moved to an online setup, utilizing the power of technology to stage the choral festival and present the participating choirs’ music, allowing audiences from around the country and the world to hear their harmony, and letting the choirs build their legacy.

The participating choirs will perform virtually, proving that beautiful music can still be made amidst the distance and restrictions in place.