Amazing Reasons Why You Need to Cycle More 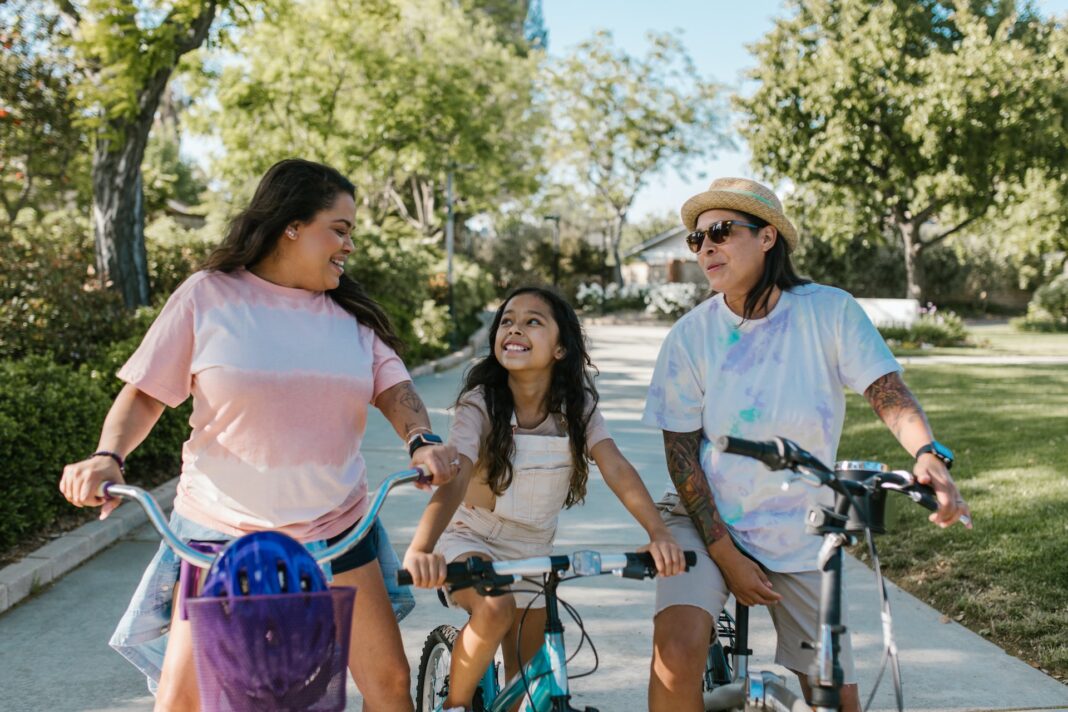 Amazing Reasons Why You Need to Cycle More

Many people are contemplating other forms of transportation in light of today’s growing gasoline expenses, such as cycling, which has seen a surge in popularity due to the pandemic. Since external factors influence the rise in oil prices, commuters are looking for a long-term fix and a more environmentally friendly way to get around the city. We list four reasons cycling is preferable to driving a car per the UN Environment Programme (UNEP).

Trivia time! Using a bike instead of a car helped reduce carbon dioxide emissions by 150 g per mile. Walking and cycling are better solutions, not only for you but also for Mother Earth, since each 7 km by bicycle would avoid the emission of 1 kilogram of CO2 compared to the same distance by car. Compared to other forms of transportation, it has a lesser carbon footprint.

2. It is a healthier option.

Diabetes, cardiovascular conditions and depression can all be prevented by cycling. Cycling frequently also supports fitness and reduces obesity. In comparison to other transportation modes like vehicles or commuting, research reveals that riding a bike to work reduces your chance of having cancer by 45% and your chances of developing cardiovascular illnesses by 46%.

Walking or cycling improves not only your physical health but also your mental well-being. Riding a bike boosts your mood and relieves stress and anxiety. People who cycle to work are more relaxed and contented than those who drive to work, according to a US study.

4. Riding a bike allows you to save more.

These are just four of the many reasons why you should consider cycling instead of driving. Aside from being a hobby or an interest, many people had made cycling their primary mode of transportation to work, particularly during the early stages of the pandemic when vehicles were scarce.

Do you know that the Most Bike-friendly City in the Philippines is in the Visayas?

In relation to cycling, if you are in the Visayas, you may find that Ilonggos’ love of biking can be traced back long before the COVID-19 pandemic. In fact, the city has been hosting an annual bike festival since 2013, and Iloilo City was named a Bike-Friendly City in 2018.

The difficulties caused by COVID-19 on public transportation in Iloilo City have rekindled and strengthened the love for biking among Ilonggos. Not only is it safer, but it is now a hobby that people enjoy and eventually becomes a lifestyle.

As the number of cyclists grows, the spotlight is now focused on Iloilo City’s notable bike lanes, earning it the title “Bike Capital of the Philippines.”

Iloilo City has earned the nickname “Bike Capital of the Philippines” for a number of reasons, and here are some of them:

1. The city of Iloilo has its own protected bike lanes.

The City of Iloilo has implemented an ambitious plan to install protected bike lanes alongside major thoroughfares for road safety, which will encourage more people to ride their bikes and make the city more attractive to tourists.

Iloilo City is proud of its picturesque bike lanes, which Ilonggos enjoyed long before the COVID-19 pandemic. Iloilo is dubbed the Bike Capital of the Philippines, with an 11-kilometer bike lane that extends from Diversion Road to selected city roads.

A 4-kilometer protected lane is included in this lane. Several of these bike lanes are denoted by lines on the pavement, but the one on Diversion Road is richly decorated with plant boxes that also function as a barrier to keep people on bikes from driving into the main road. The aforementioned protected bike lane on Aquino Avenue was crafted by award-winning landscape architect Paulo Alcazaren.

As a result, Ilonggos will be motivated to lead a healthy lifestyle. Iloilo City’s carbon footprint will eventually be reduced as well. It will also encourage more people to fall in love with Iloilo City, not just because of city government initiatives but also because of holistic practices.

In 2014, Former Senate President Franklin Drilon led the project with the help of the Department of Public Works and Highways (DPWH).

2. International recognition as the Bike Haven of the Philippines

During her visit to Iloilo City, Dutch Ambassador H.E. Saskia Elisabeth De Langsaw expressed her appreciation for the city. She stated that the city has the potential to become the “Biking Haven of the Philippines” if proper urban biking infrastructures and continuing support from the local government and its citizens are implemented.

3. The Iloilo City Government plans to connect all bike lanes.

The Iloilo City Government intends to connect bike lanes throughout the city center for more accessible transportation and safer mobility, particularly for those who bike to and from work.

4. Awarded as the “Most Bike-Friendly City” in PhilBike Awards

During the PhilBike Awards at the PhilBike Expo in 2018, Iloilo City was named the country’s “Most Bike-Friendly City.” This event took place at the World Trade Center Manila. The actions of the local government, as well as the dedicated Ilonggo cyclists, made this possible.

Moises Salomon Jr., officer-in-charge of the City Sports Division, stated that the city emerged victorious due to its strong foundation and collaboration with the private sector. Marikina and Pasig are two of the strongest competitors.

Iloilo City’s strong point is the annual Iloilo Bike Festival, which takes place during the summer season. The judges also mentioned that the city’s bike lanes are sufficiently wide.

Locals, particularly bikers, are now enjoying linear parks and bike lanes which are truly instagram-worthy place too! Since then, Iloilo City, also known as “The City of Love,” has added an unarguable feather to its cap by becoming known as the “Bike Capital of the Philippines.” 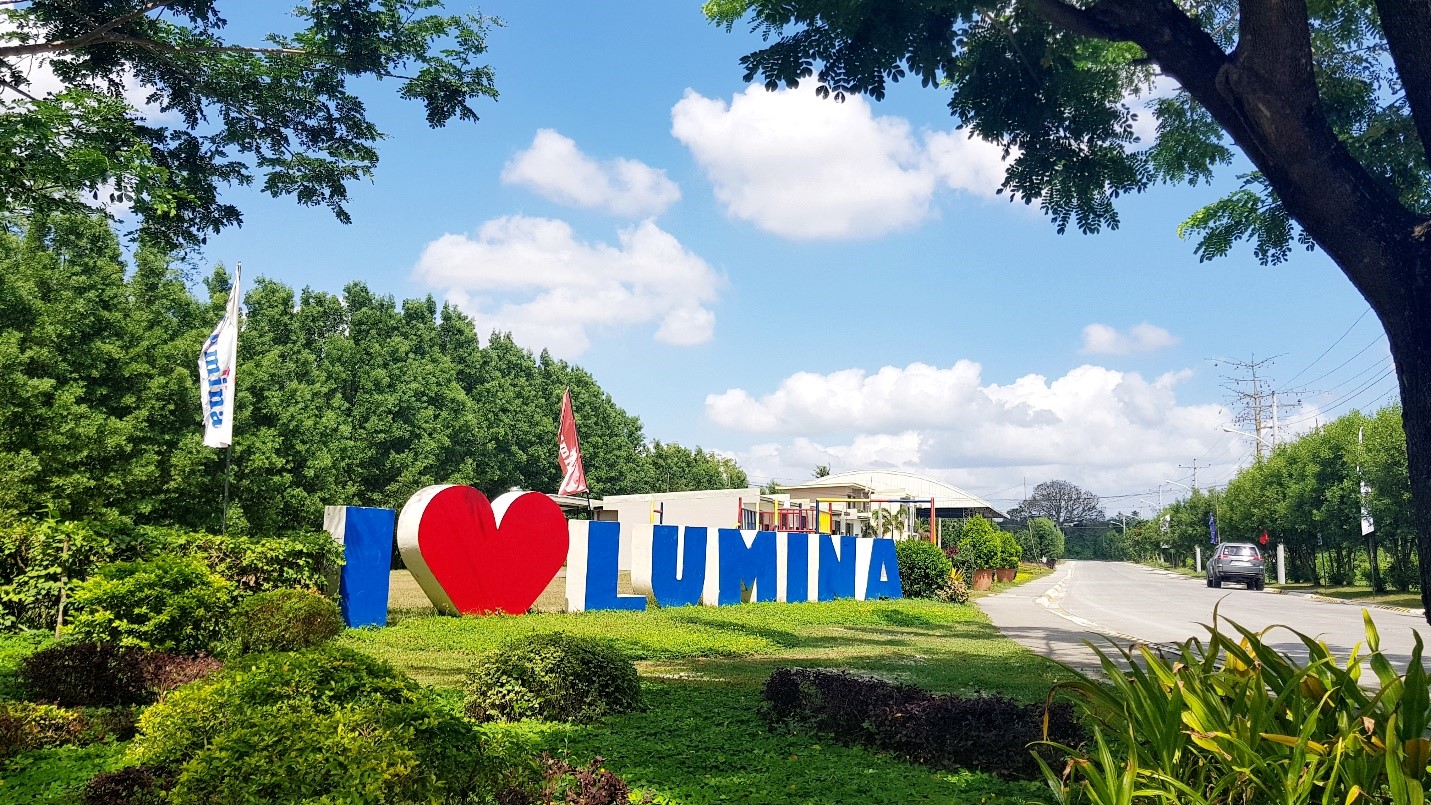 All these initiatives to lead an active and healthy lifestyle in Iloilo give wonderful benefits to the major health and well-being of the province’s locals. However, it is a better thinking if these biking opportunities will not only end on public roads but also be applied within private communities like Lumina Homes.

Lumina Iloilo has taken the lead in this ingenuity and built paved roads inside its community that allow its residents to freely roam around the neighborhood and maintain an active lifestyle. These bike-friendly pavements encourage its residents and future homeowners to promote biking around the subdivision—which is much safer than in an actual road.

Iloilo City has clearly invested more in bike infrastructures in order to encourage health and wellness among Ilonggos and visitors. The good organization of the Iloilo City Government, with assistance from the Congress and the Senate, resulted in a beautiful and ongoing project.

And if you’re searching for a community that gives you the chance to live an active lifestyle and improve your health, then make sure to invest smart with Lumina Iloilo’s house and lot packages and seize the benefit of investing your lifelong dream home not just for your future but also for your health! 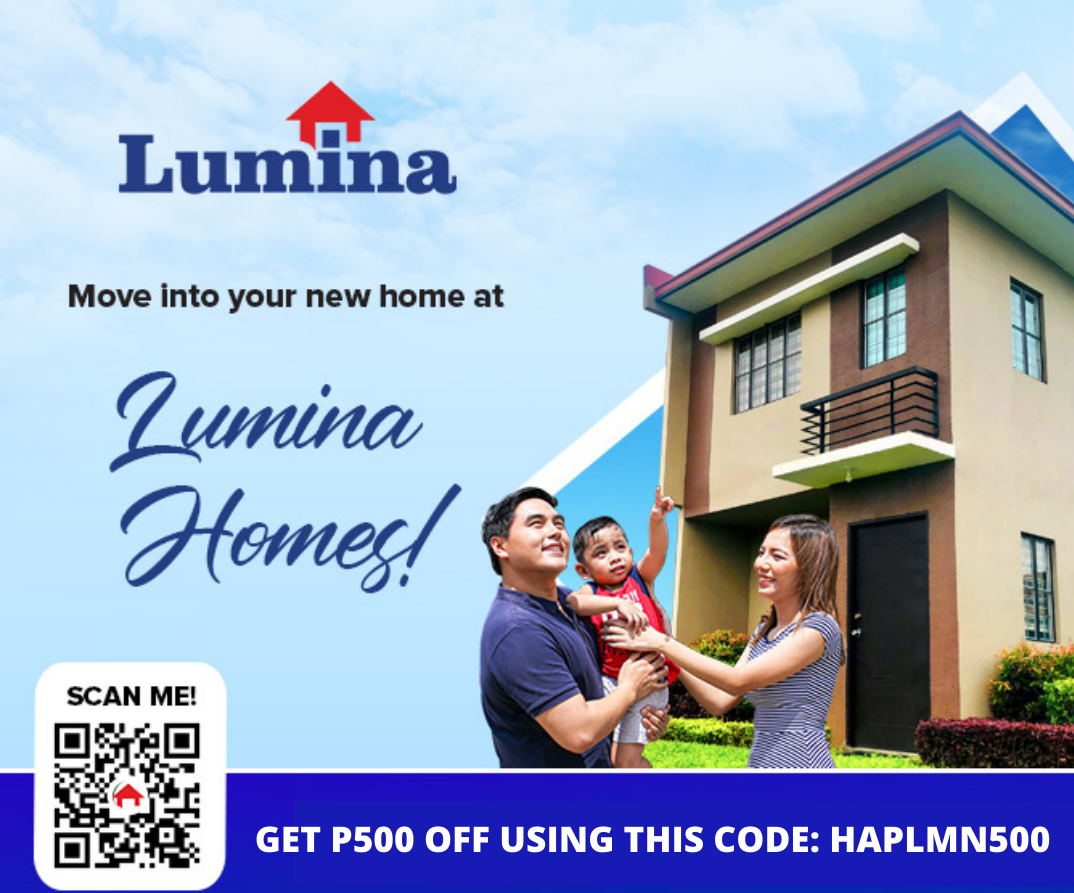