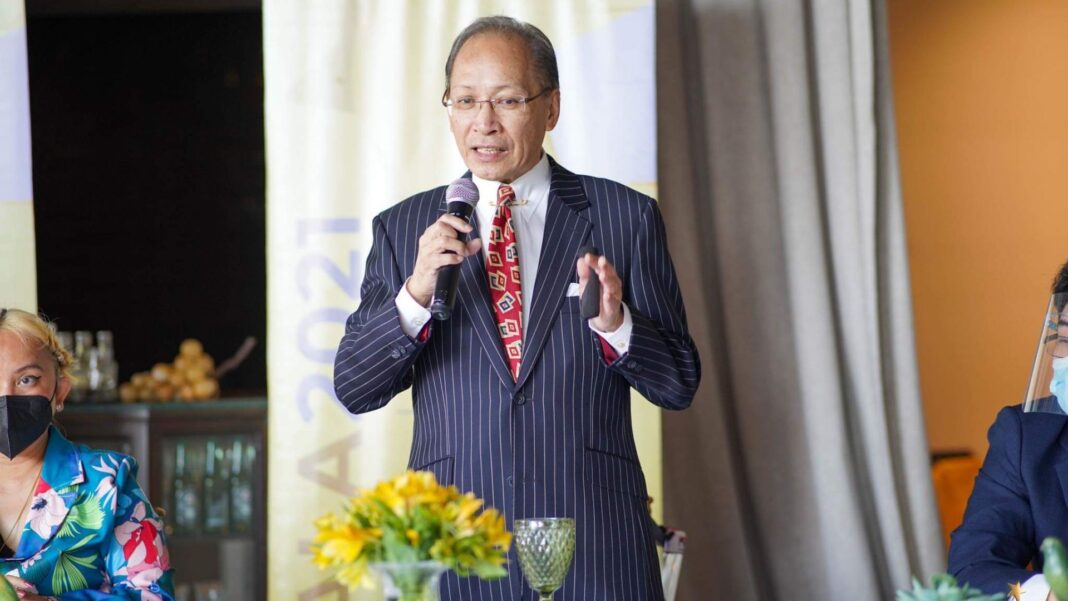 May 20, 2021– American Association of the Philippines Chairman, Rick Sobreviñas, gave his keynote during the Official Launch of Asia Leaders Awards with a Press Conference that was held with selected awards committee, honourees and media.

The theme for this year is Hope and Optimism.

Choosing leaders who are shining more in times of pandemic through their Corporate Social Responsibilities to reach out those even beyond their communities.

These are from the business sector and the committee chose some from the public officials who are also doing their job but making a difference.

Those who are not afraid to fold their sleeves and help out.

“Ron Mendoza is the Head of the School of Government at the Ateneo, MPA from Harvard and PhD in Economics from Fordham University. Before this, he was the Head of the Development Department at AIM, responsible for 40% of all the research publications of all the Professors at AIM, truly exceptional educator.”- Rick Sobreviñas

Rick Sobreviñas is the Chairman of the American Association of the Philippines, an official resident of New York State and Manila. He is committed to the AAP mission of providing assistance to indigent Filipino and Amerasians in the country, helping distressed Americans in the Philippines, while fostering better relations within the American community in the country.

He was a key participant in the Leveraged Buyout movement in the US in the 80s and 90s working with Drexel Burnham and the great Michael Milken which changed the face of Financing and Corporate America, including the Wall Street buyouts of RJR Nabisco, Esmark, Macy’s, Federated Department Stores, Beatrice Foods, and bankruptcies or restructurings of companies such as Good Year, Macy’s, Federated Department Stores, American Standard and others.

The Press Conference is attended by two young leaders of this generation; Avin Ong of Fredley Group of Companies with their famous Macao Imperial Tea and Harvey Ong of Alfamart.

Asia Leaders Awards is the only acknowledgment and recognition giving body with organisations and embassies as part of the awards committee, is the largest business awards event in the Philippines and Southeast Asia.

Its purpose is to promote the Philippines as a premier business hub in Asia and beyond. The event is considered a must-attend occasion for business and government leaders across the nation and beyond. 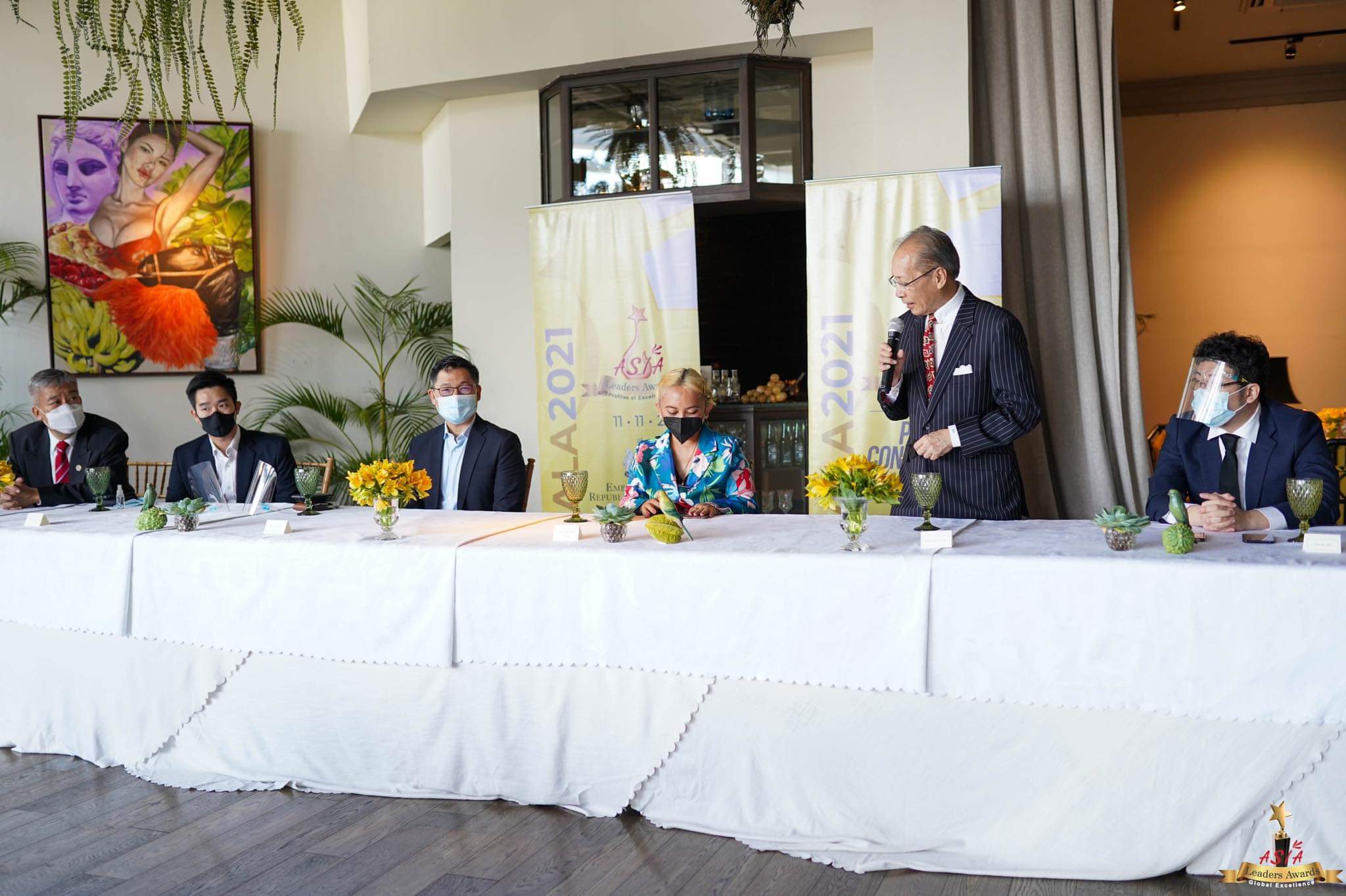