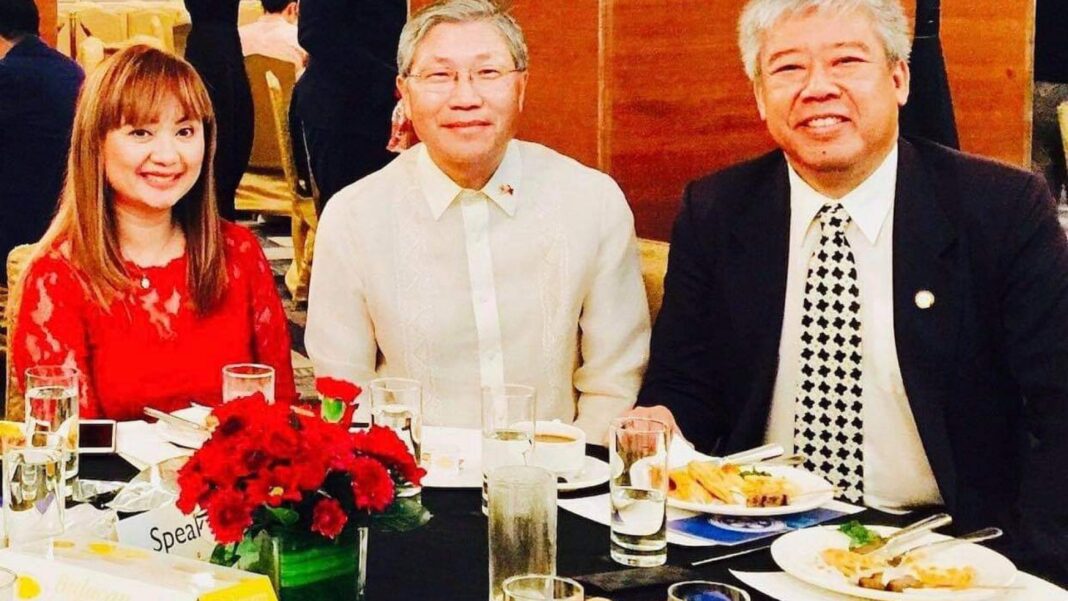 For this year Asia Leaders Awards is all about hope and optimism.

Showing how these leaders are reaching out to others to give back and at the same time bouncing back big time not just for their own organisations but for the community.

Though ever since this global health pandemic, they were already there helping out.

A slow clap from everyone for continuing what they started amidst this chaos worldwide.

Asia Leaders Awards (ALA), the largest in Asia Pacific will continue to acknowledge these companies and leaders.

Thanks to the awards committee who in spite of all their busy schedule and own challenges are still here to support.

There are 13 high profile and empowered individuals as part of the awards committee but there’s only one woman in the pack who represents American Association of the Philippines that caught the attention of many though in so many organisations she’s with, always standing tall.

Meet Engr. Grace Bondad Nicolas, the President of Asia Leaders Awards and leading different organisations as part of its top management team and in charge for ALAs campaigns since she’s the co founder of Tag Media Group, one of the leading marketing, advertising, public relations, and consultancy in the Philippines.

“I’m from the province (Laguna) who moved to the big city, for years of staying in US and roaming in Wall Street and Broadway, I told myself that it’s all about campaigns and good branding and that’s why we have Tag Media Group, we like to disseminate the information fast and to promote the leaders to be emulated. It’s all about inspiration. To be at Asia Leaders Awards is the highest honour especially with these leaders with me. As what they say, surround yourself with good people. Helping out is natural for us, it’s being human and with Asia Leaders Awards, promoting these leaders in the world and what they do and accomplished are part of promoting the talent and strength of the Philippines, ” shares gorgeous Grace Bondad Nicolas.

For this year, it’s about the nation in unity. Here is the complete Awards Committee lineup:

A marriage of color conveying a message of strength and hopefulness that is both enduring and uplifting.

Our theme for this year in coincide with the colors of the year, Yellow and Gray.

Two independent colors that highlight how different elements come together to support one another. What we all need right now. Support and Unity.

Announcement of finalists will be on May 20, 2022 with the presentation of the whole awards committee and Gala night will be on 11-11-21.

You may still nominate at www.Asialeadersawards.Asia