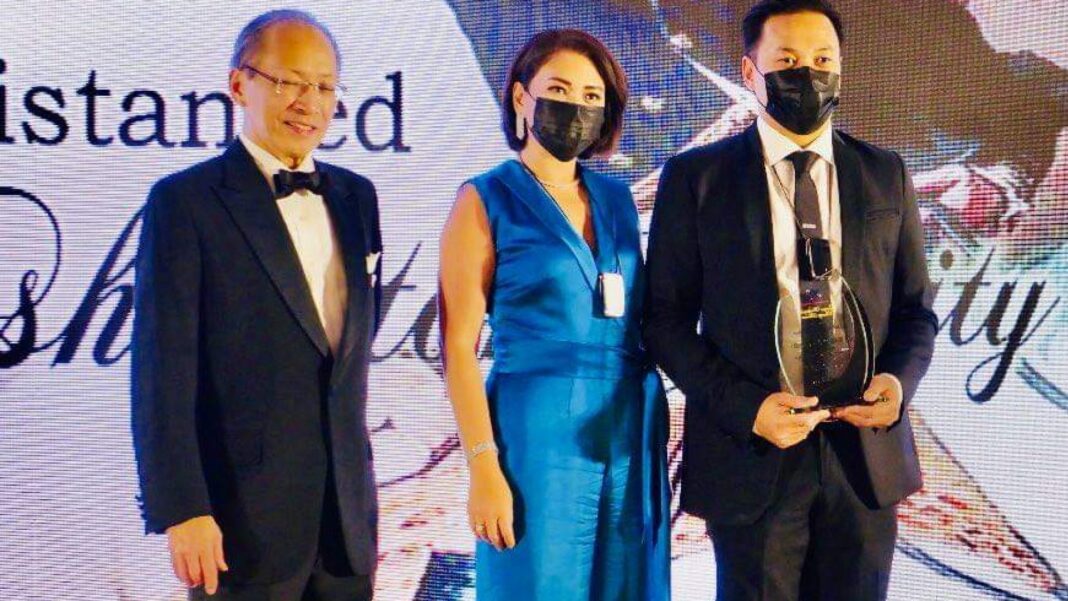 Being a Businessman requires a lot of hours of hard work and dedication, what more if you are also a Public Servant?

It is in this light that the American Association of the Philippines chose to give the Outstanding athlete, Entrepreneur, and Public Servant to Congressman Michael Odylon “Mikee” Lagman Romero.

He is the richest lawmaker in the Philippines based on his SALN declaration.

He is also an athlete by the way. He was once a captain of the Philippines Polo team.

A lot on his sleeves, but still he manages it well!

When asked by AAP Chairman Rick Sobrevinas on what advice can he give aspiring and startup entrepreneurs and his secret to breakthroughs, Congressman Romero said: “Don’t be afraid to take risk, If you don’t take that shot, you will not have a chance to win it.”

On his 4 years in Congress, he was able to file around 700 bills from which 60 of them are now RA’s.

He then completed his master’s in business management from the Asian Institute of Management.

He is married to Sheila Bermudez, and blessed with 5 children.

Other American Association awardees are the following