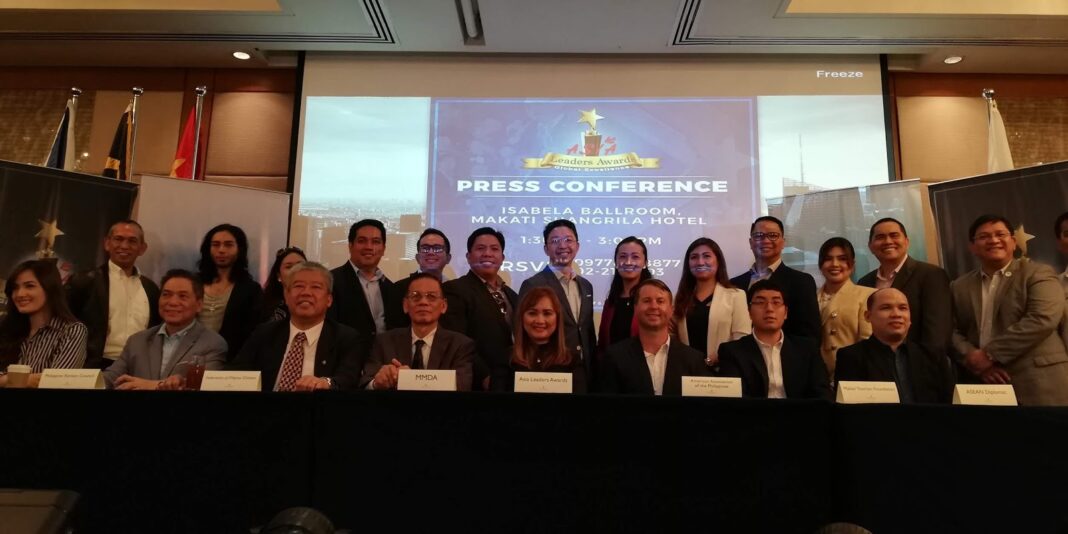 Asia Leaders Awards 2019 is supported by two embassies: Republic of Korea and Malaysia.

Deputy Ambassador Rizany Irwan of Malaysia believes in acknowledging the leaders who are making a difference and helping not just the organization they are in, not only the community they belong but also making a dent in the lives of their employees and beyond Asia. 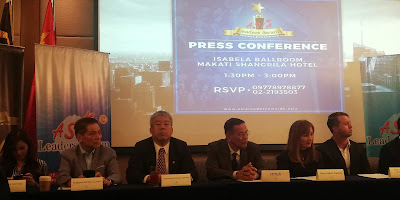 The organizer has announced that the nominations is through their website: www.asialeadersawards.com. 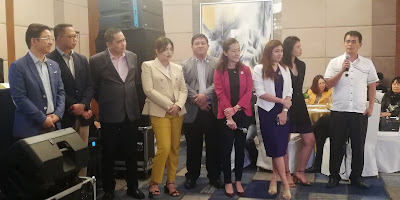 They had announced the finalists yesterday at Makati City with notable and credible awards committee and headed by the two ambassadors with the representatives of the different associations and organizations. 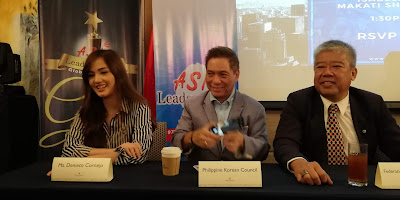 Asia Leaders Awards will be held at Rizal Ballroom, Makati Shangrila Hotel on November 19, 2019 from 7PM to 11PM. 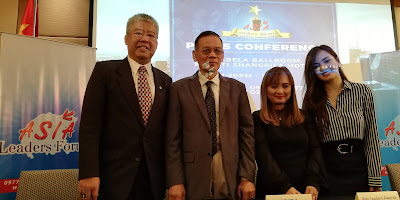 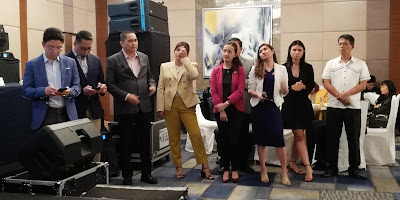