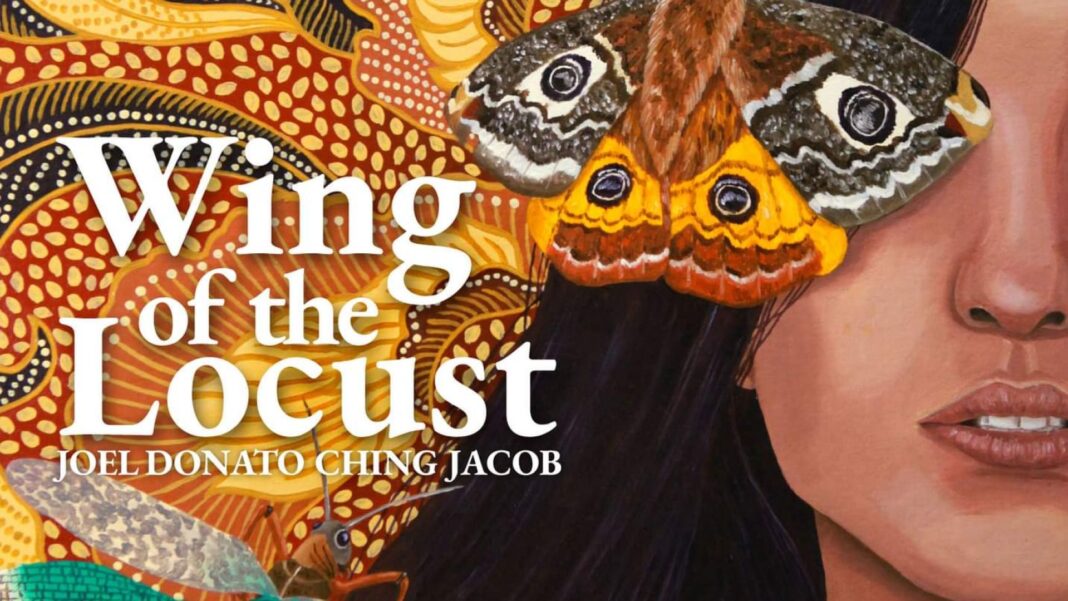 A moment of national pride as Filipino native, Joel Donato Ching Jacob was announced as a finalist at the prestigious Singapore Book Awards for his award-winning book, Wing of the Locust. 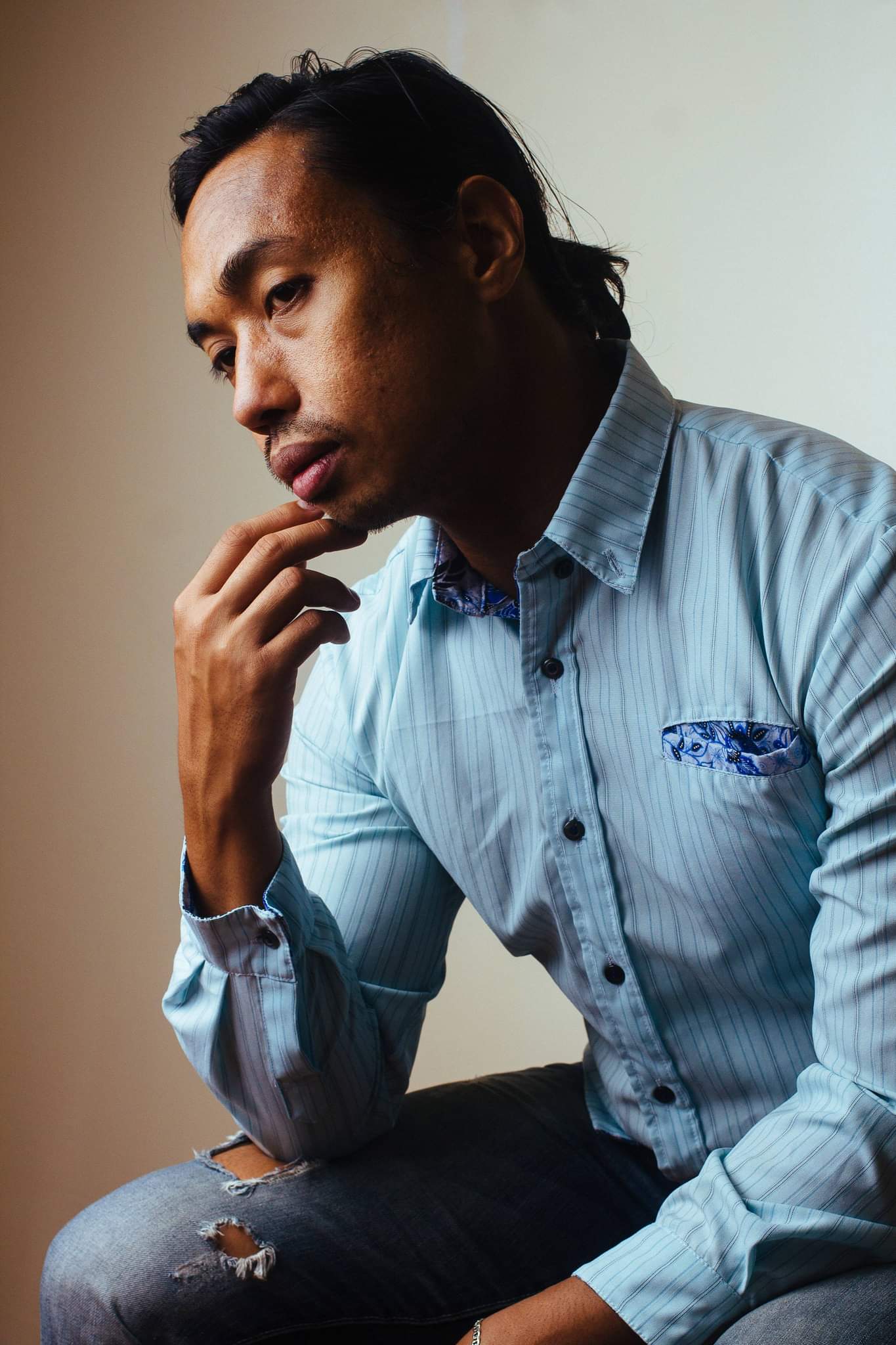 Organized by the Singapore Book Publishers Association, the award recognizes the outstanding published works by various authors in the local publishing industry.

Jacob’s coming-of-age fantasy novel first burst into the literary scene after clinching the winning title of the 2018 Scholastic Asian Book Awards (SABA); a flagship initiative by Scholastic Asia that recognizes excellence in Asian literary talents and inspiring stories for children.

“At Scholastic, we believe that children’s literature is a vital starting point to enrich the literary world with a diverse representation of Asian voices. Especially at a time with limited social interactions, stories play a critical role in exposing children to the world and igniting their imagination. Through SABA, we are ensuring Asian authors and their inspiring stories are rightfully represented to give Asian children a glimpse into their own cultures and that of others,” shared Selina Lee, Vice President of Scholastic Asia.

She further added that authors like Joel Donato, whose literary work has seen success beyond SABA, embody the mission championed by Scholastic Asia in bringing Asian heritage to life, one published story at a time.

SABA is now open for submission and authors with unpublished Asian-inspired manuscripts are encouraged to submit their work before August 31, 2021 via the following link – schl.asia/saba2022

Following the success at SABA in 2018, Wing of the Locust has also gained national recognition in the Philippines with the National Award of Ani ng Dangal (Harvest of Honour) in Literary Arts.

“Winning SABA 2018 only felt real when I finally saw my mother cheering me on as I received the trophy. Being awarded Ani ng Dangal for Literature is every one of my family and friends, peers and mentors, and even complete strangers, standing there with me, winning with me.”

Currently a finalist with four other nominees in the Best Literary Work category at the Singapore Book Awards, Wing of the Locust continues to inspire young readers’ creativity and imagination.

The announcement of winners will be made on September 24, 2021 via a livestream on Singapore Book Publishers Association’s Facebook page and YouTube channel.

Get a copy of Wing of the Locust, available on Lazada – http://schl.asia/wingofthelocust 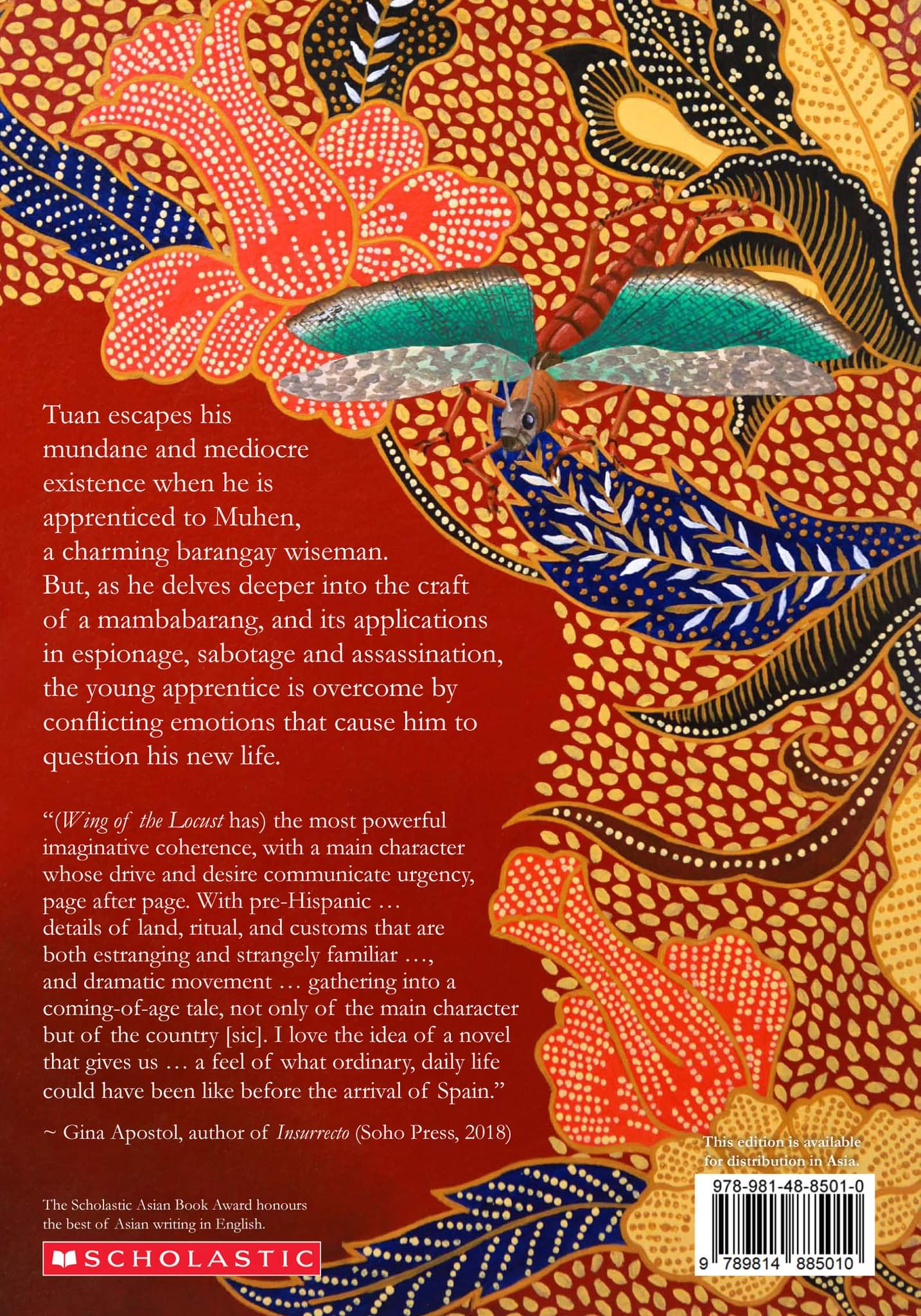