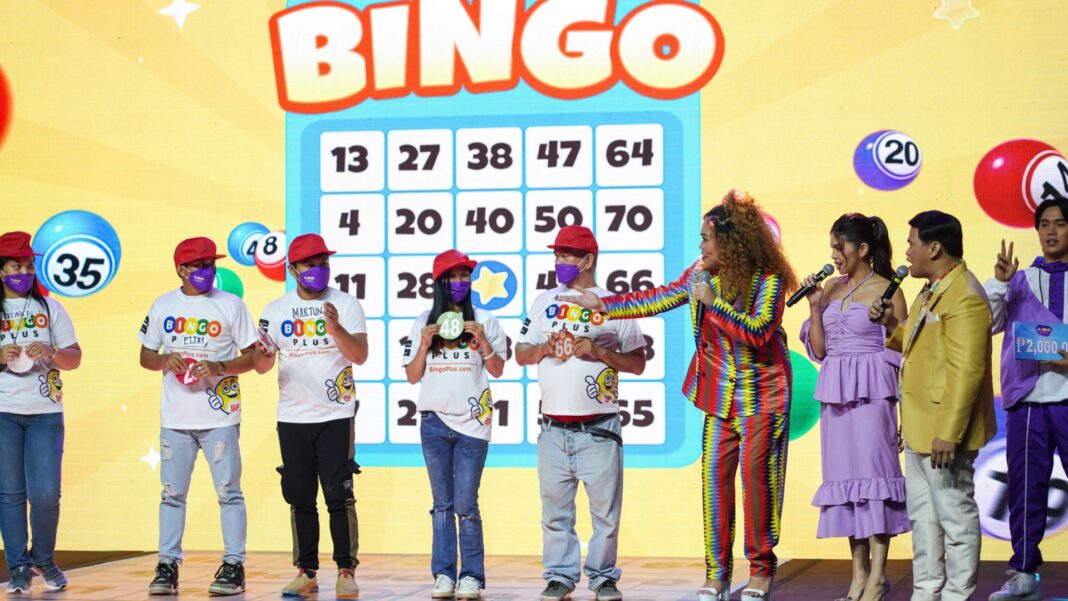 BingoPlus held an interactive online concert called BingoPlus Day2 on September 24 that was highlighted by the awarding of a jackpot prize of P54-million to their biggest jackpot winner so far.

Live and online audiences also won P200,000 worth of cash prizes by playing interactive games on the show. 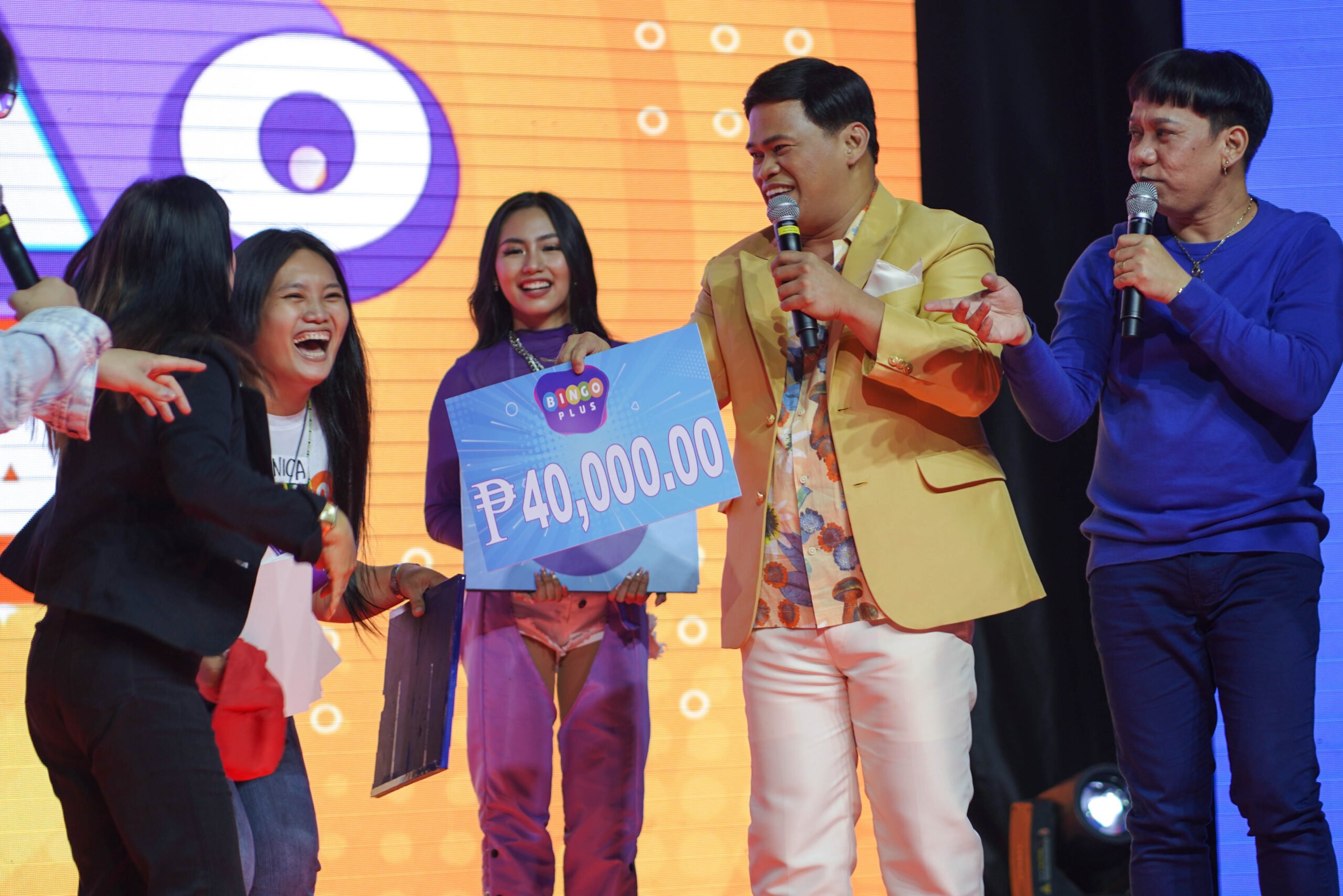 Buoyed up by the success of its fun and extravagant BingoPlus Day last July, BingoPlus staged a bigger online celebration for BingoPlus Day 2 and introduced Maine Mendoza as their first female celebrity endorser.

The Eat Bulaga host, actress and popular commercial model joins Lucky Manzano in the BingoPlus family and the online community of BingoPlus users who put a premium on entertainment and feel-good moments that can be experienced and shared.

Mendoza was chosen because of her charisma and her lovability among her fans, said AB Leisure Exponent Inc. (ABLE) President Jasper Vicencio, the company that launched the BingoPlus brand. “She is a natural entertainer and she can make people happy, effortlessly. As a brand, we are out to spread joy through entertainment and rewarding experiences. It was a no-brainer to choose Maine who has an endearing, effervescent personality.”

Vicencio revealed that the second BingoPlus Day – a live show where audiences can also participate in games and activities online – guest-starred other exciting performers like Morisette Amon, Gloc 9, the Beks Battalion and Ogie Diaz, who hosted the show for the second time.

Cash prizes for the Tutok Tanong game ranged from P1,000 to P30,000, while the winner of the Passcode game won P50,000 just by being the first commenter about the right arrangement of the code. Trivia game winners also received cash prizes of P500 for every correct answer.

During the BingoPlus Day 2 celebration, BingoPlus’s biggest jackpot winner so far (username 1980sboy) was awarded his prize of 54 million pesos. Since it was launched in January 2022, BingoPlus has already given away 35.7 billion pesos of winnings.

“BingoPlus Day is our way of thanking our loyal supporters and our way of giving back to them for their patronage. We are constantly exploring new games and new entertainment possibilities to make our user experience more interesting. We plan to hold more fun and exciting entertainment events in the coming months,” Vicencio said. “BingoPlus is also planning for a BingoPlus Night that will be the most exciting show yet, so far.” 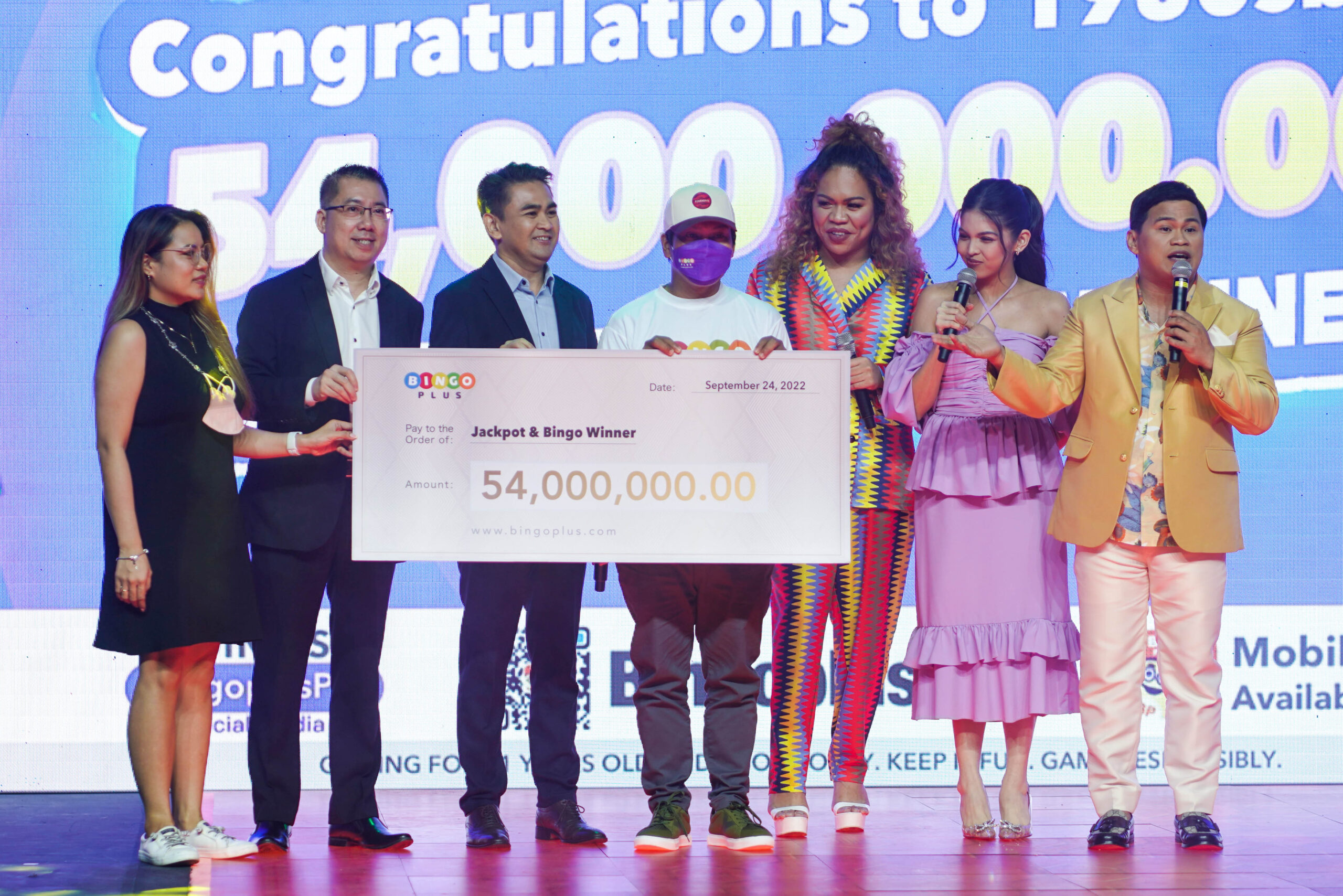 Those who missed the live and virtual show may watch the replay on BingoPlus’ official Facebook page (@bingoplusph) and on Youtube @Bingoplus this weekend, October 1-2.