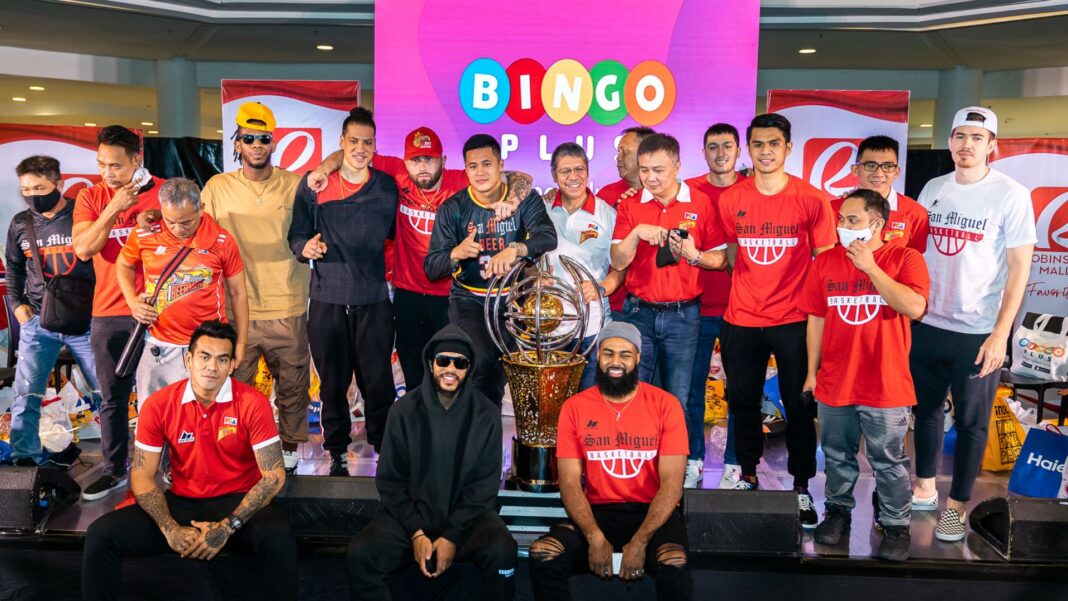 BingoPlus, the official bingo partner of the 47th season of the PBA, sponsored and presented the Philippine Cup Victory Party of PBA champions, the San Miguel Beermen, on September 05 at Robinsons Galleria. The event was attended by loyal PBA and SMB fans.

One hundred lucky fans were able to bond and dance with the San Miguel Beermen during the victory party.

“BingoPlus’ main objective is to give entertainment and happiness to Filipinos, which perfectly aligns with that of the PBA,” said Jasper Vicencio.

To date, BingoPlus has had a payout of more than 20 billion pesos since its launch in January 2022. For more updates, visit www.bingoplus.com. 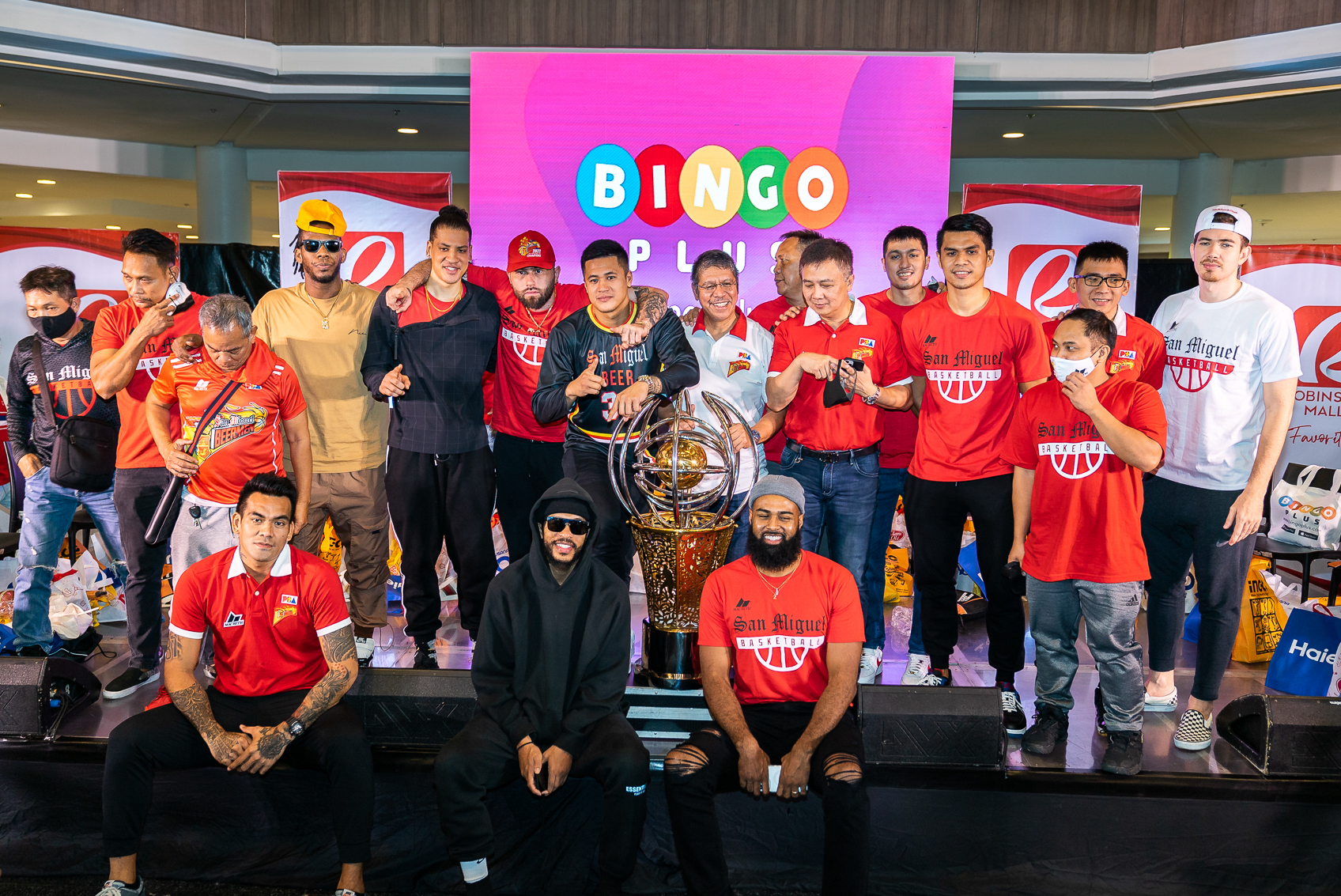 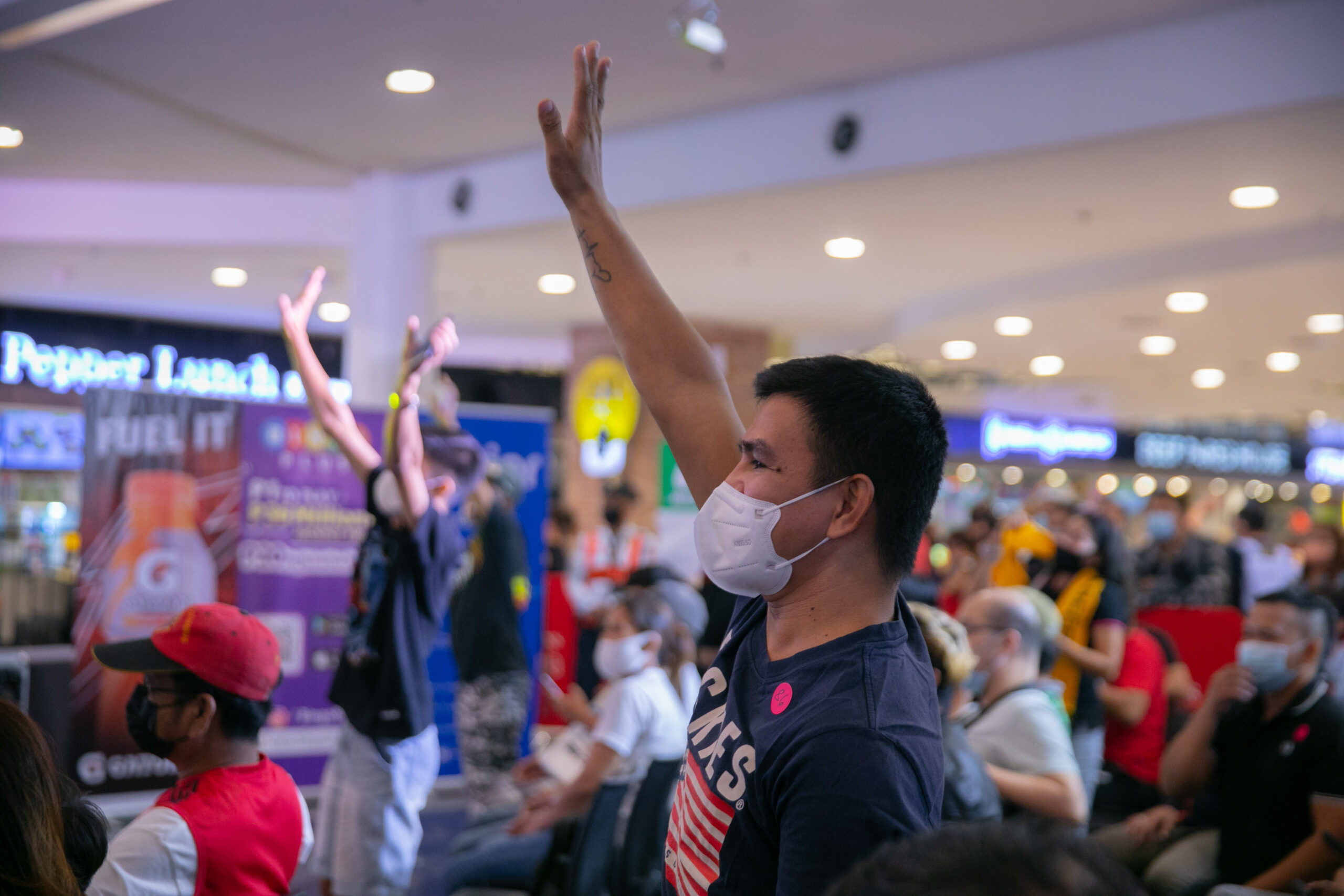 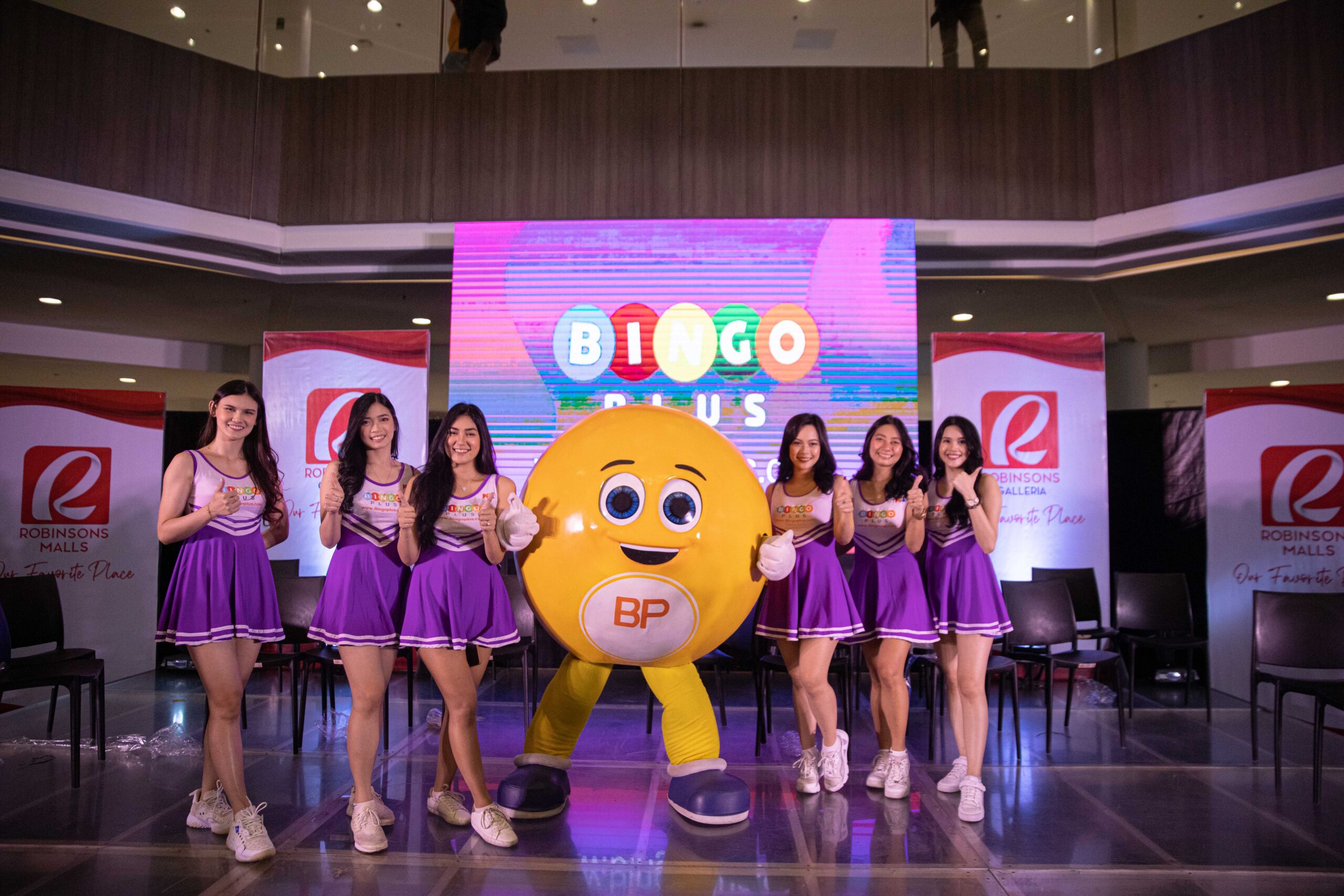 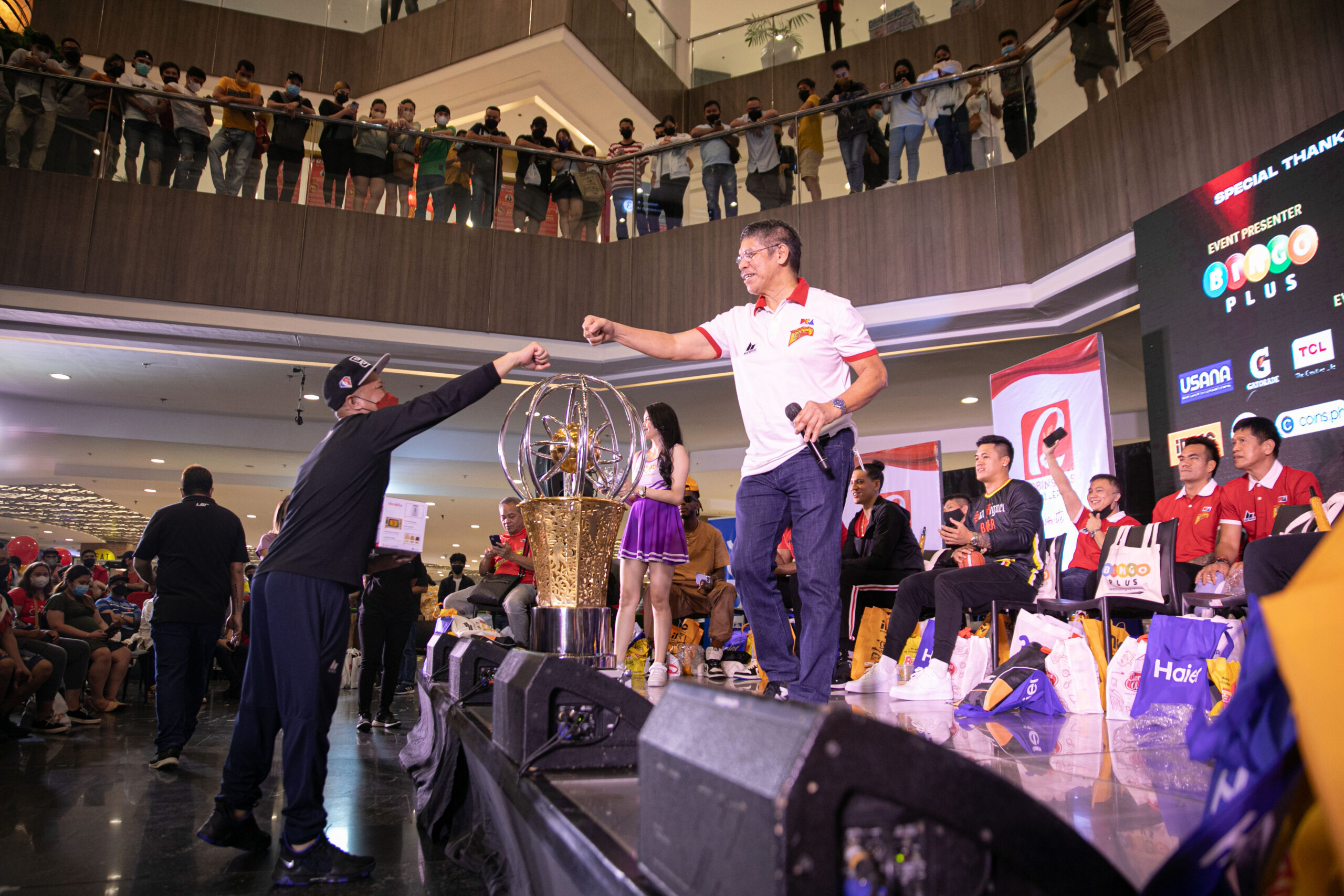