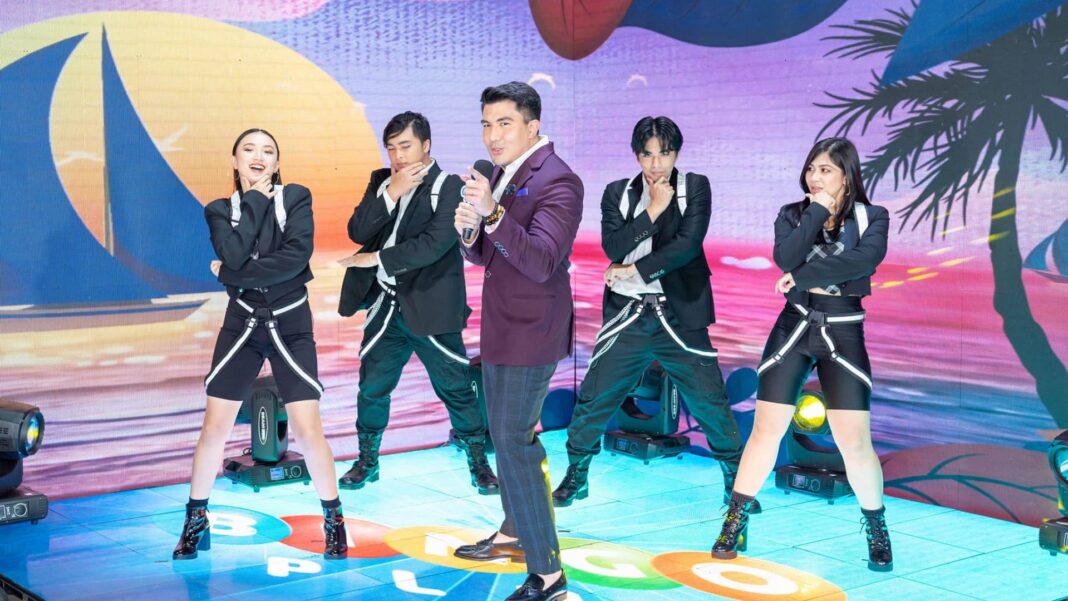 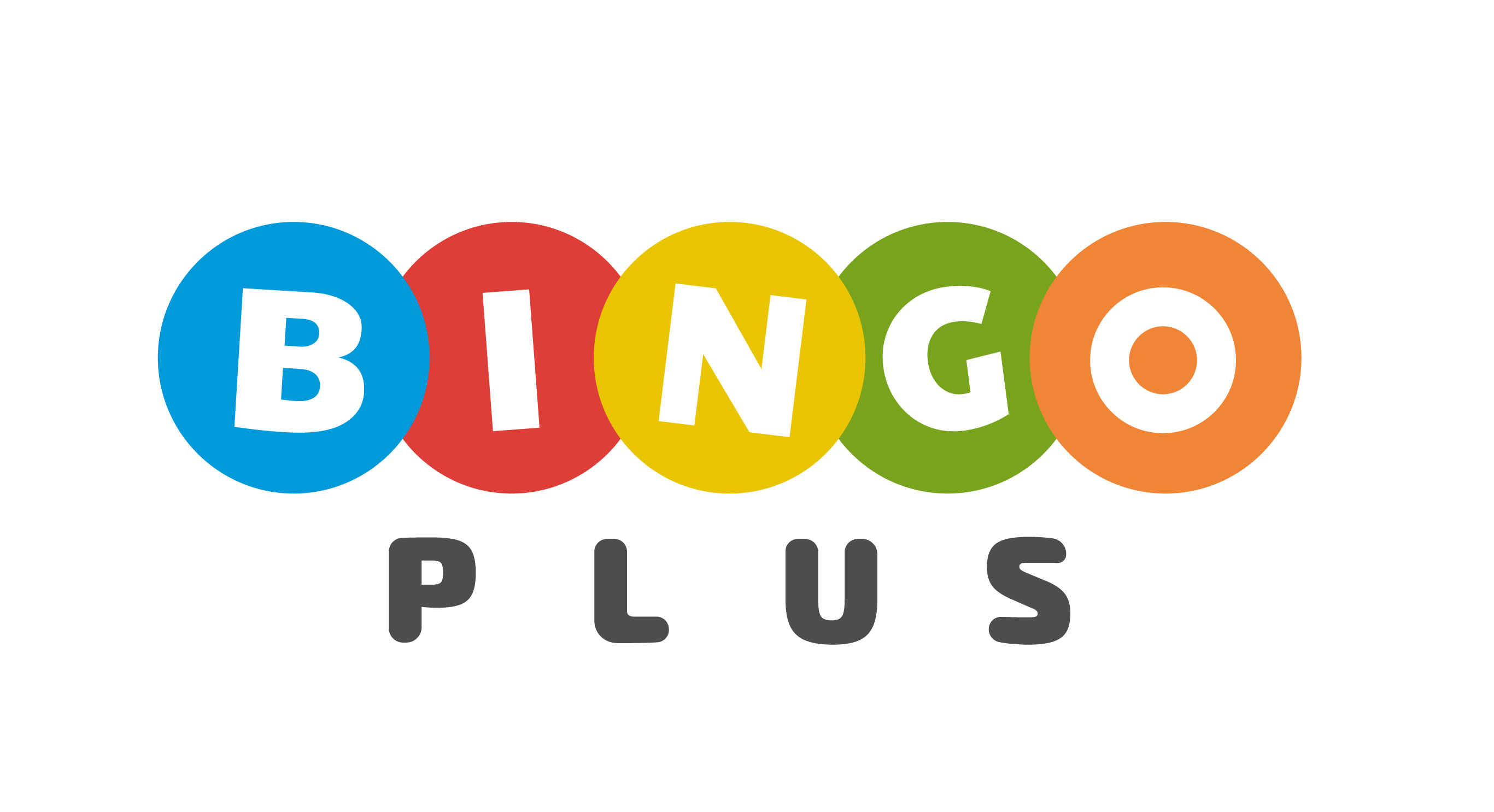 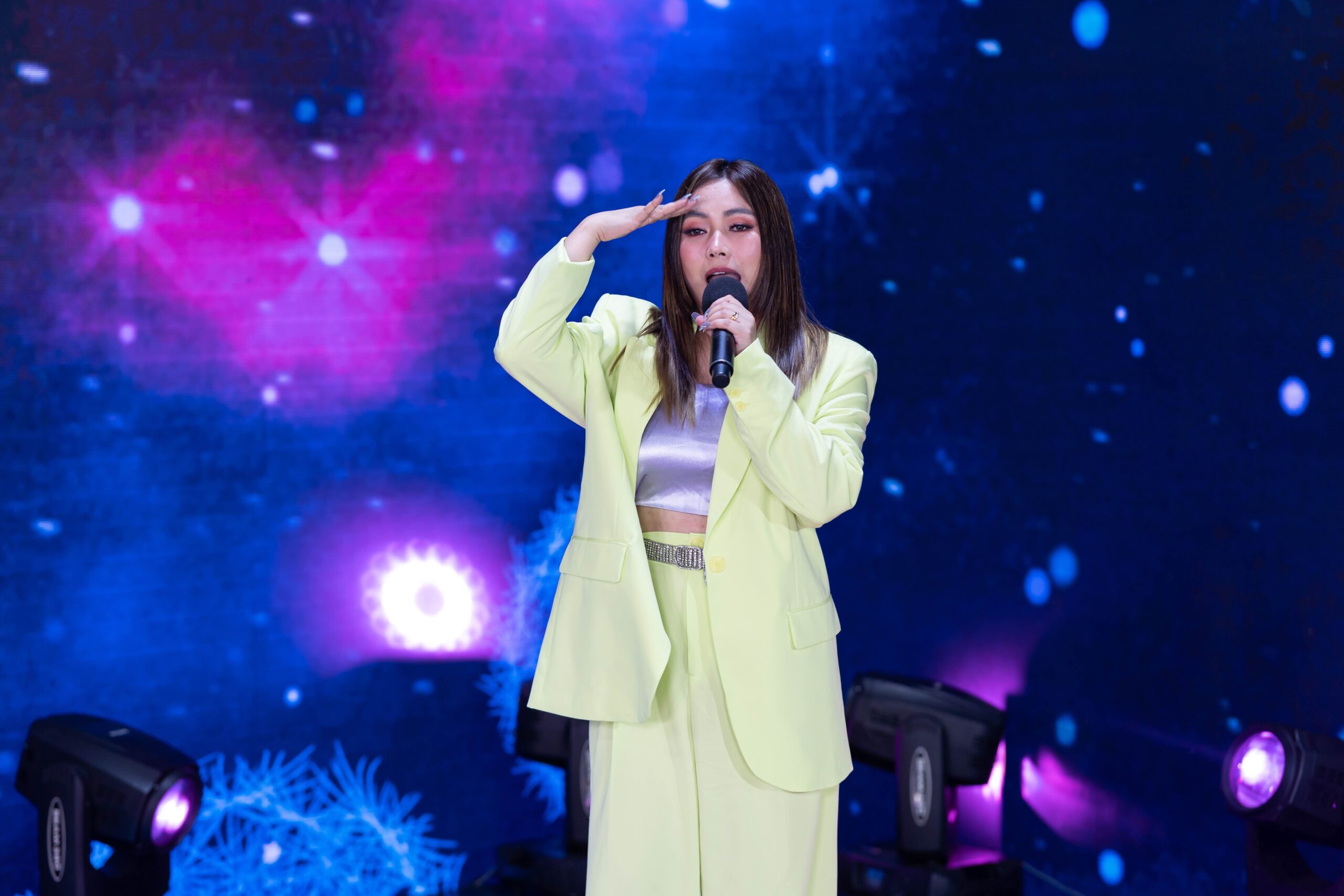 “BingoPlus Day is a day full of world-class performances and exciting games and prizes. It’s a perfect platform to showcase the world-class talents of Filipino artists and to show gratitude to our patrons and partners for their unending support. BingoPlus is more than just a game. We entertain, engage and connect our players as we build a community,” said AB Leisure Exponent Inc. president Jasper Vicencio, the subsidiary company of LRWC that launched the BingoPlus brand.

Leisure & Resorts World Corporation (LRWC) President Mr. Andy Tsui explained that the brand is only four months old, “Very young, but not on the prizes that we have given away”.

Mr. Tsui said BingoPlus has already given away 5.1 billion pesos total in prizes to date. 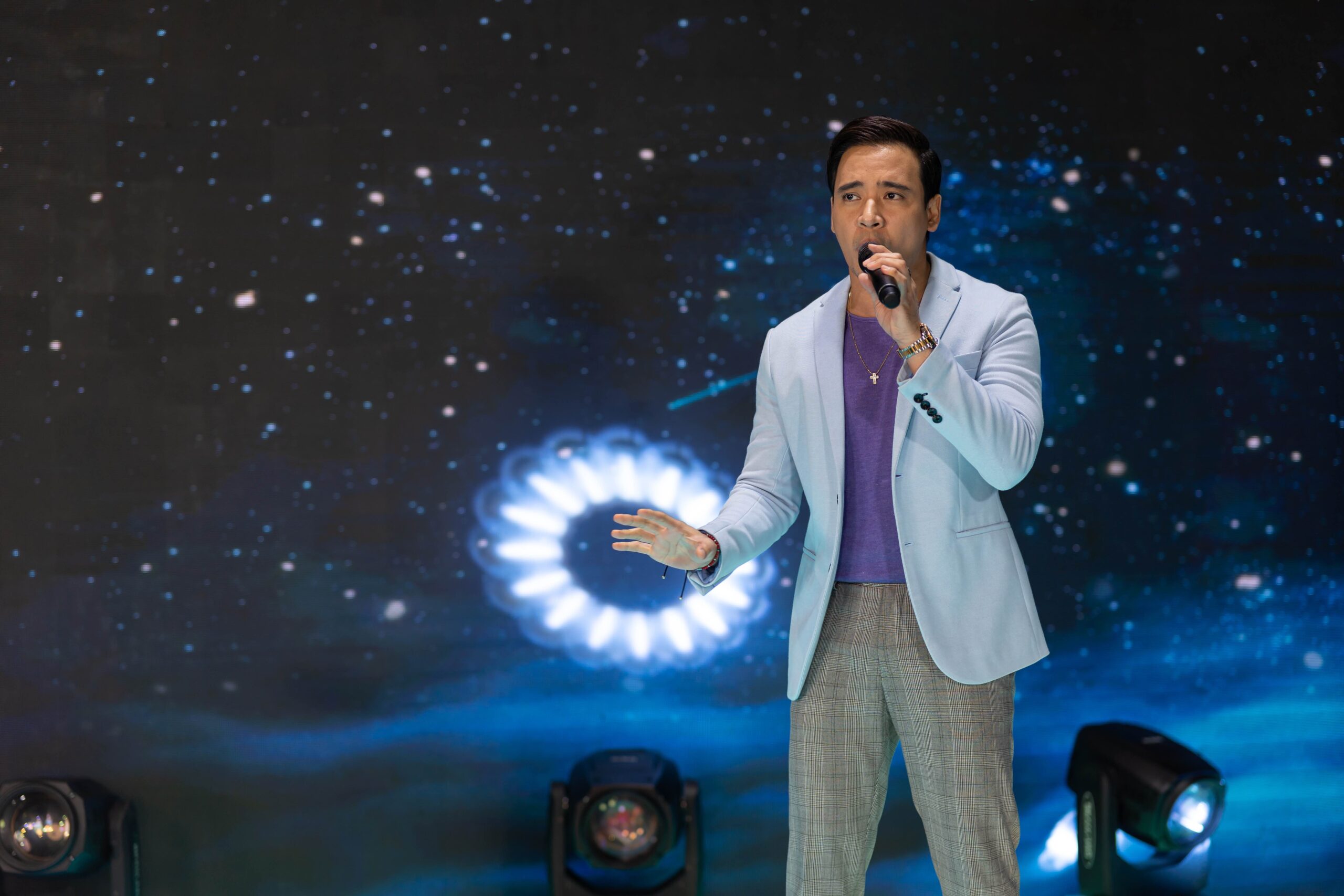 “There’s no better way to celebrate this achievement than by celebrating BingoPlus Day with friends, partners and our dear players. It is the culmination of what we have been doing since we launched the brand in January 2022,” he said.

The idea for having an entertainment-filled BingoPlus Day came from the team, revealed Vicencio. “We always explore every entertainment possibility to bring a green and interesting experience to all users,” he said. “We have more wonderful shows and activities in store. It will be a very busy year.”

On the show, three winners with combined winnings of more than 25 million pesos were also awarded their prizes.

The BingoPlus Day show can be viewed on BingoPlus’s official Facebook page (@BingoPlusPH).