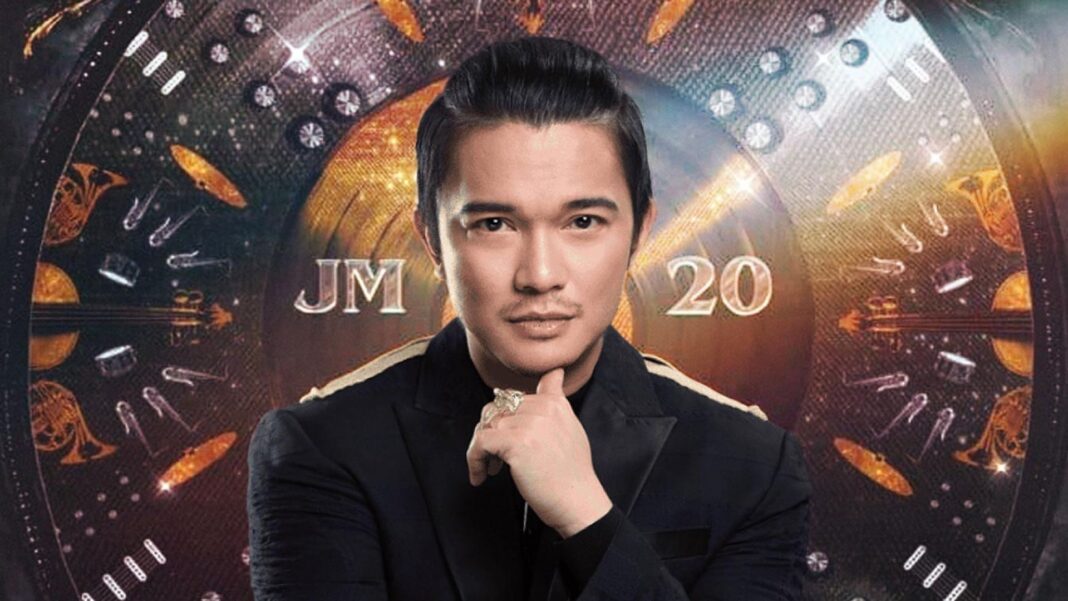 BingoPlus, the first live streamed bingo game licensed by PAGCOR, continues to position itself as a supporter and promoter of Philippine music, culture, pop entertainment and sports. 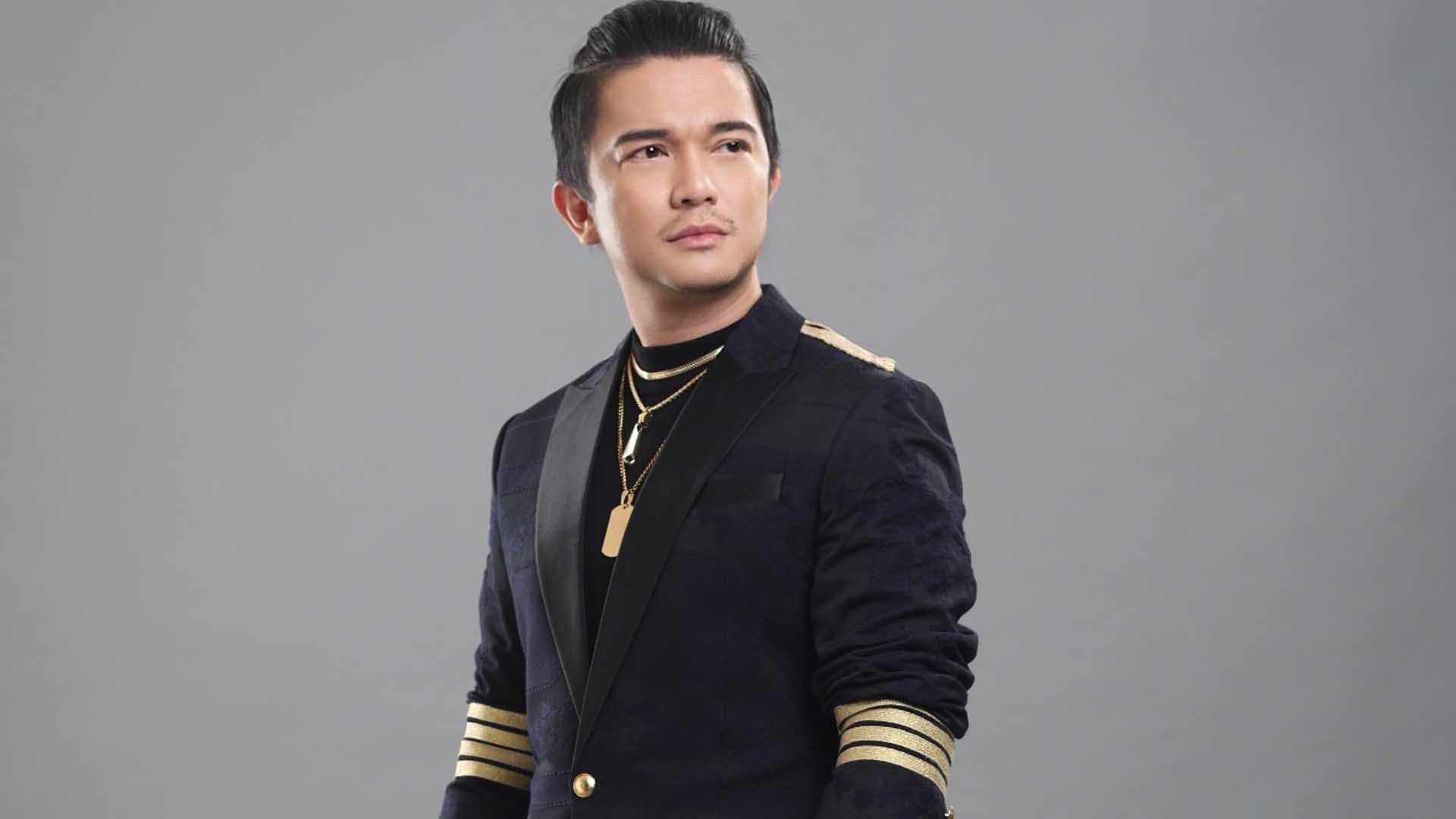 BingoPlus, the first live-streamed bingo game licensed by PAGCOR, threw its support behind Filipino songwriter and music producer Jonathan Manalo by being a major sponsor of his recent concert entitled “Mr. Music.”

Manalo is known for masterpieces such as “Paano Ba Ang Magmahal”, “Kabataang Pinoy”, “Gusto Ko Nang Bumitiw” and “Tara Tena,” among others.

BingoPlus, which has consistently supported the arts, pop culture, music, cultural events and sports said they supported the prolific producer-songwriter because “Filipinos love his songs, and we are all about reflecting and pushing for the expression of the Filipino taste and spirit.” 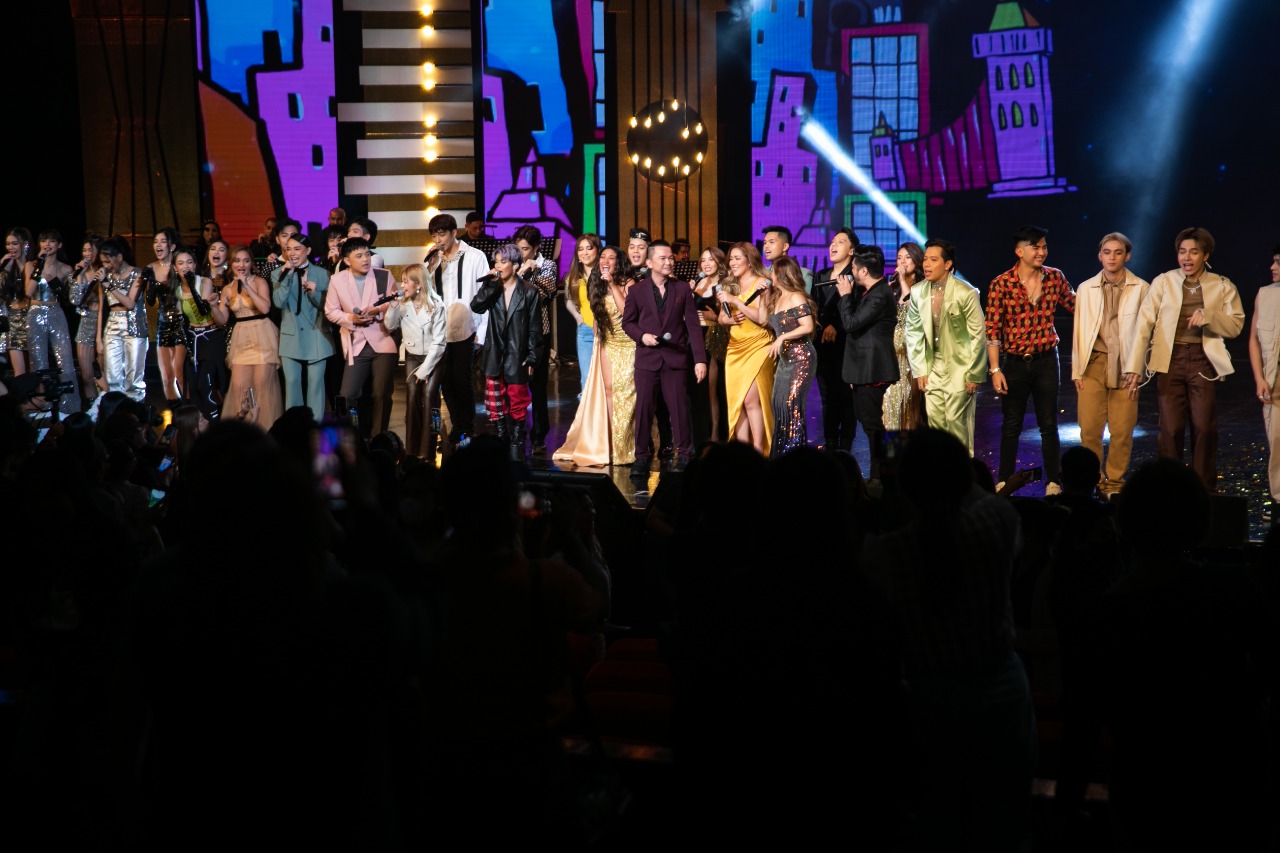 “As an exponent of Filipino leisure activities, one of the biggest goals of BingoPlus is to provide top entertainment to Filipino audiences. So if there are events or personalities that add value to the Pinoy pursuit of entertainment, we are always out there to support them. On our own, BingoPlus also stages its shows and special events. We have big entertainment plans for the future,” said Jasper Vicencio, AB Leisure Exponent Inc. president, the company that launched the Bingo Plus brand.

Fans at the Mr. Music concert downloaded the BingoPlus app and experienced the fun of playing BingoPlus for as low as P1.00. 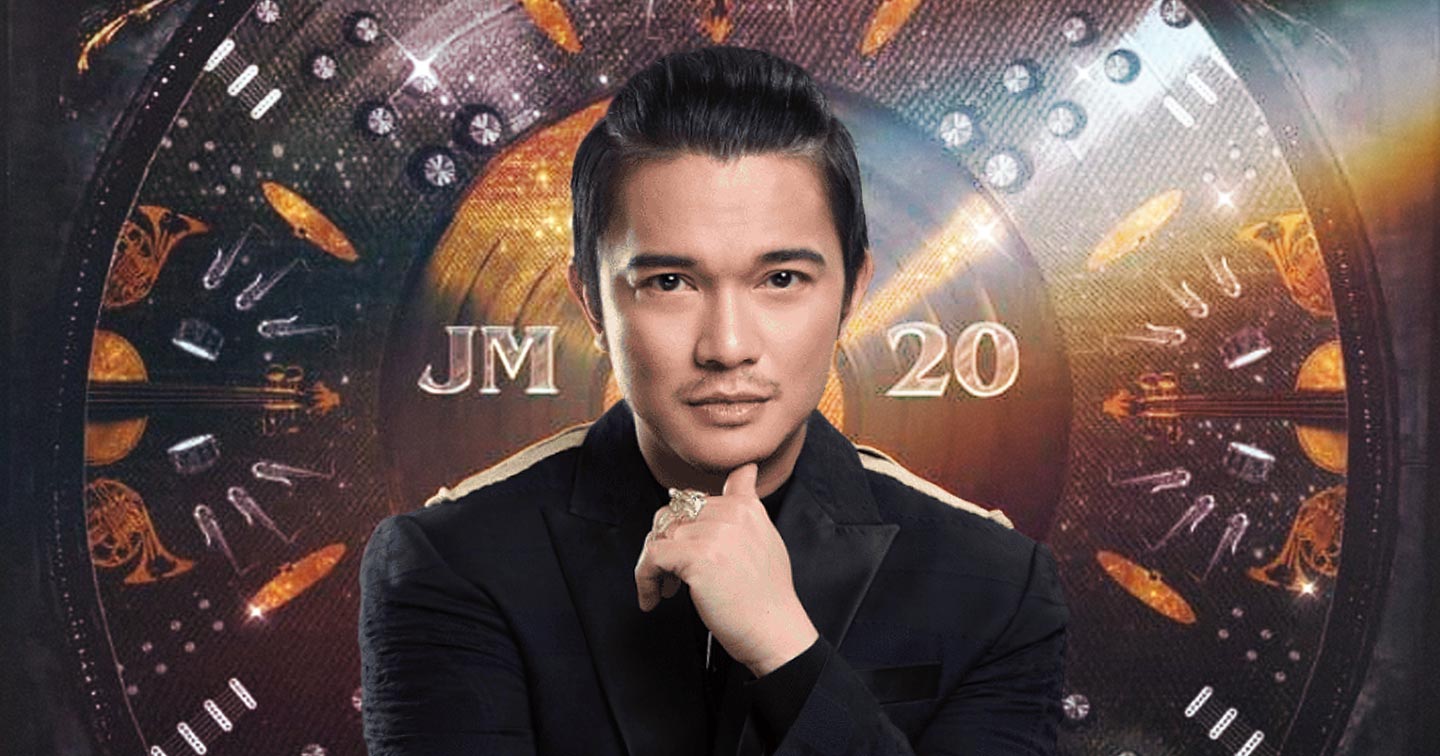