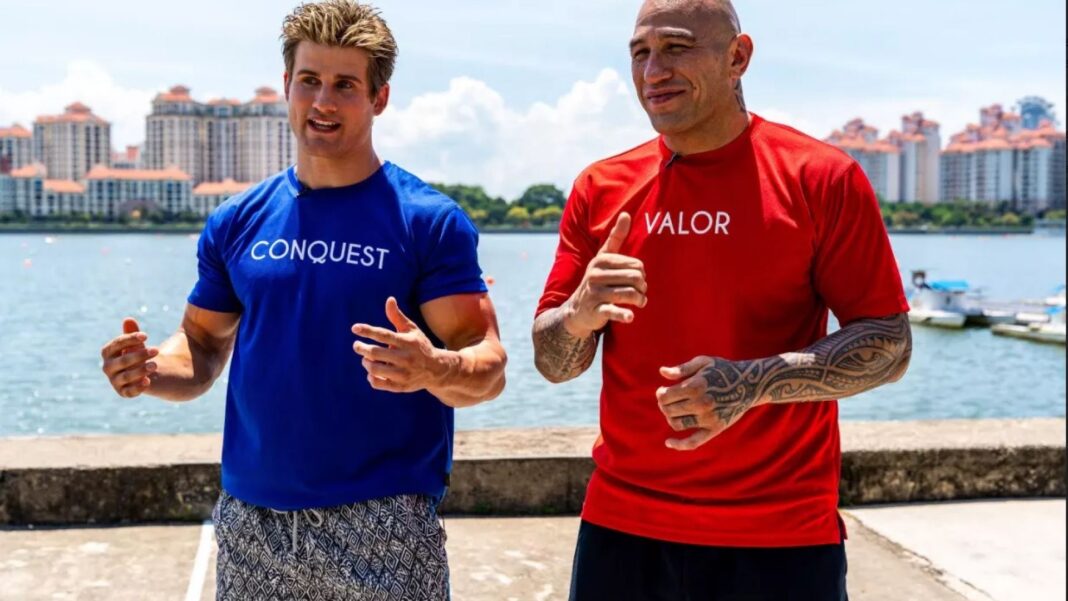 Pinoy MMA Hero and reigning ONE Heavyweight World Champion Brandon “The Truth” Vera and American karate world champion “Super” Sage Northcutt gave the candidates a double thrill in Episode 5 of The Apprentice: ONE Championship Edition. The two MMA athletes captained their respective teams in an exciting dragon race in the waters of Kallang River in Singapore. In this episode, “The Truth” met fellow Pinoy and mixed martial arts champion Louie Sangalang for the first time. They even fought together on the same team. 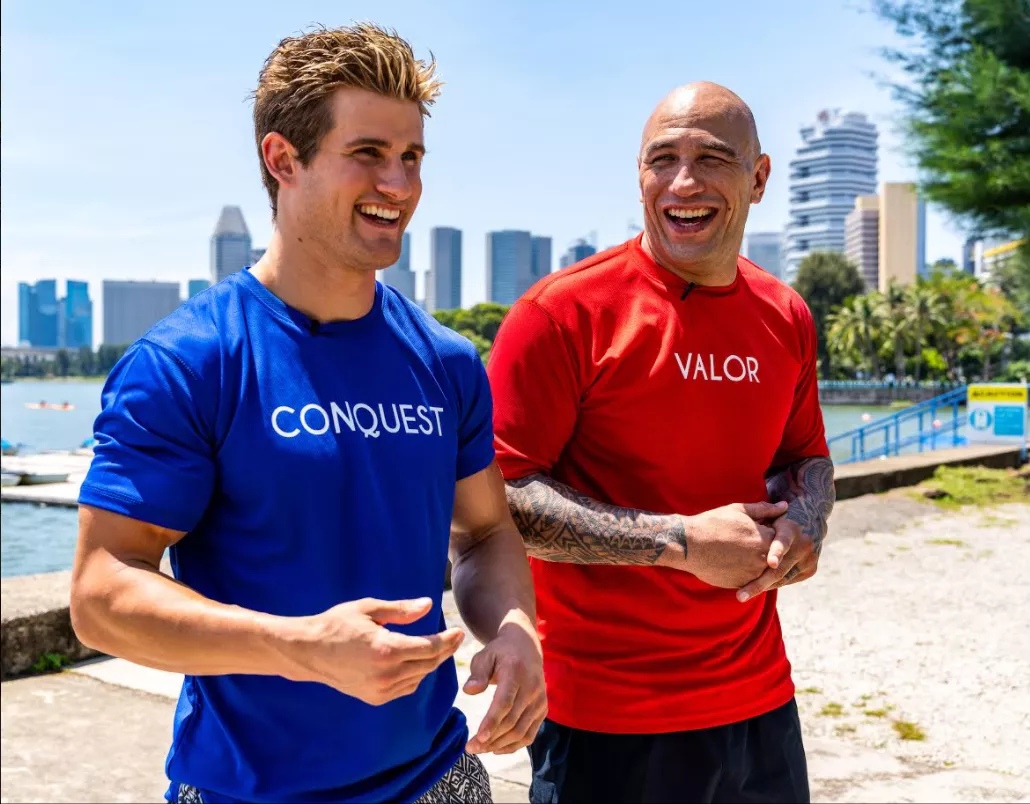 IF last week’s episode is already intense enough, you haven’t seen what’s next.

ONE Championship’s longest reigning titlist made his presence felt in episode 5 of The Apprentice: ONE Championship Edition as reigning ONE Heavyweight World Champion Brandon “The Truth” Vera paid the candidates a visit as a guest athlete.

The Filipino-American champion is definitely a winner in every sense of the word, as evidenced by him being the division’s first and only champion since the organization introduced the belt in December 2015.

Vera has knocked down every challenge that came his way, amassing an impressive 25-8 (1 NC) mixed martial arts record, including emphatic title defenses against the likes of Igor Subora, Paul Cheng, Hideki Sekine, and Mauro “The Hammer” Cerilli — all of whom falling in the first round.

But it could also offer a glimpse of what’s in store for the future, all the more with budding contenders like Arjan “Singh” Bhullar and “Mighty Warrior” Kang Ji Won hot on Vera’s heels and aching for a shot at the reigning champion.

That alone should make the candidates listen to every advice Vera would be willing to hand out as he provides an imposing presence in the episode’s physical task.

But Vera isn’t alone in providing their inputs to the candidates as “Super” Sage Northcutt will also be joining the ONE Heavyweight World Champion in the episode.

His good looks may captivate everyone watching, but the 25-year-old lightweight’s brute force is no joke as he proved to everyone before that he’s not just a pretty face.

Northcutt will be a welcome presence for the candidates as he awaits his next foe after having his ONE on TNT 4 match against Shinya “Tobikan Judan” Aoki in April 28 cancelled.

He, after all, knows a thing or two about being hungry to come back after suffering a first round defeat to Cosmo Alexandre at ONE: Enter The Dragon in May 2019 to go down to an 11-3 win-loss record.

Vera and Northcutt are just the latest from the top-caliber athletes who have appeared on the show after mixed martial arts legends Georges “Rush” St-Pierre and Renzo Gracie, and ONE Women’s Atomweight World Champion Angela Lee.

The Apprentice: ONE Championship Edition invited 16 contestants handpicked from around the world to compete in a high-stakes game of business and physical challenges. The winner will receive a US$250,000 job offer to work directly under Chairman and CEO Chatri Sityodtong for a year as his protege in Singapore.

“The Apprentice” is one of the biggest non-scripted reality television programs in history, judging the business skills of candidates who are competing for a job offer under a high-profile CEO. It has aired in more than 120 countries. The first season of “The Apprentice: ONE Championship Edition” consists of 13 episodes and will be seen in the Philippines on Thursdays, 8:50 pm on AXN cable network and on Mondays at 9 p.m. on One Sports. 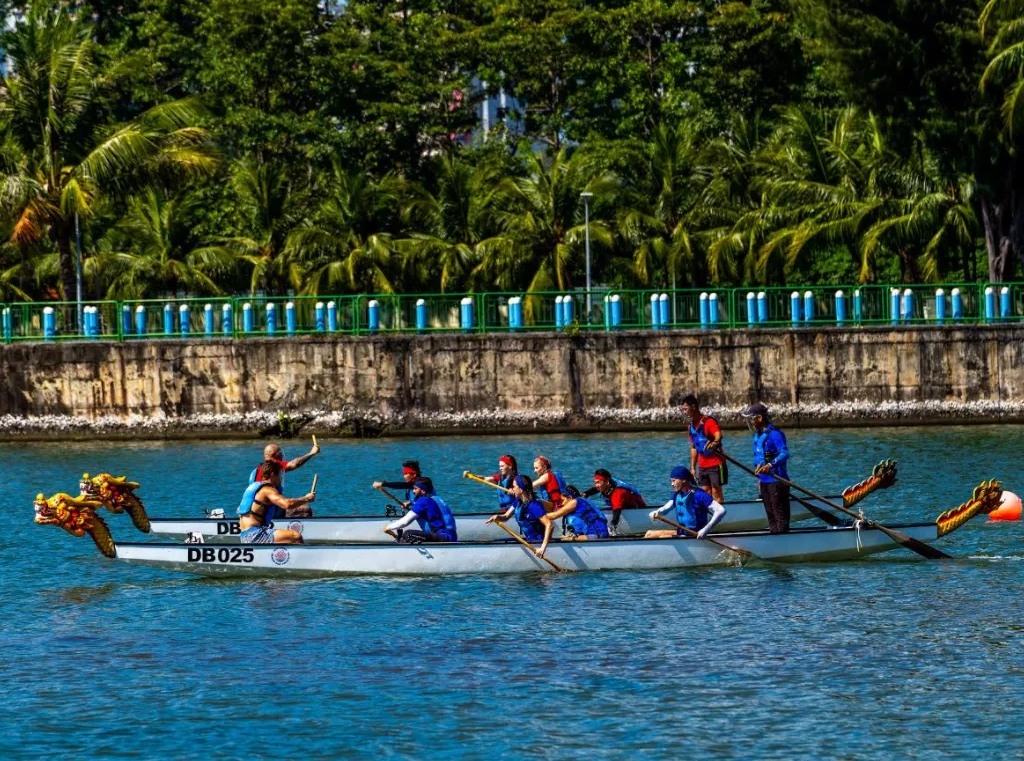