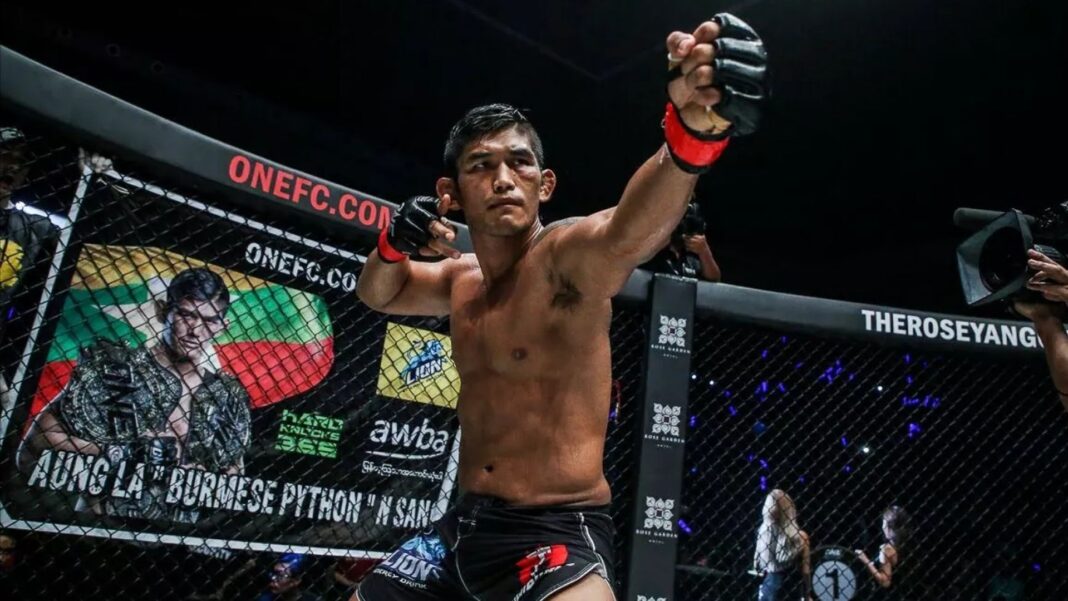 Brotherhood runs deep at Sanford MMA where Brandon Vera, Aung La N Sang and Martin Nguyen are training together. Former competitors, Brandon Vera and Aung La N Sang had nothing but praise for each other’s progress and work ethic.

Before he steps back into the Circle though, Vera will be closely watching ONE on TNT I. He says he is looking forward to watching all the bouts in the card but is most excited to see Rodtang.

Everytime Rodtang fights, it seems like something new happens. He is the real Iron Man,” Vera says of the Thai warrior.

Reigning ONE Heavyweight World Champion Brandon “The Truth” Vera is deep in training, preparing for his next title defense.

The 43-year-old veteran is in Florida, working with fellow ONE Championship athletes “The Burmese Python” Aung La N Sang and Martin “The Situ-Asian” Nguyen at Sanford MMA under renowned striking coach, Henri Hooft.

All three athletes have fights lined up over the next few months.

Nguyen is scheduled to face dangerous featherweight, “The Fighting God” Kim Jae Woong at “ONE on TNT II,” while Aung La is set to defend his ONE Light Heavyweight World Title against longtime rival Vitaly Bigdash at “ONE on TNT IV.”

As for Vera, “The Truth” is expected to face rising Indian heavyweight star Arjan “Singh” Bhullar in his next outing. The fight is all but set in stone, and is awaiting official announcement from ONE Championship.

Vera and Aung La are former adversaries in the Circle. They fought back in October 2019, when Vera challenged “The Burmese Python” for his light heavyweight belt.

Vera succumbed via second-round technical knockout in an action-packed affair, marking the Filipino-American’s first defeat in ONE Championship since joining the promotion in 2014.

When asked how Vera made his way to training at Sanford MMA, Aung La shared an entertaining tidbit, before expressing his excitement to see a former foe make a strong comeback.

“It was funny because he DM’d Martin [Nguyen] to see if I was okay (with it). Immediately we sent him a video message with me saying ‘You should be asking me, not him!” said Aung La.

“I’m a big fan of Brandon Vera. I’m just happy that he’s here with us. He’s in a camp that’s filled with killers. It’s only going to help him. It’s only going to make him a better champion, and a better mixed martial artist. I’m excited for him. He’s going to fight very soon,” Aung La said in a recent interview with SCMP MMA.”

“In the first week versus now, there’s a big difference. He can make it through two whole practices. I’m happy for him,” Aung La added.

If Vera can get past Bhullar, a plethora of worthy challengers are lined up for him.

ONE Championship made some huge heavyweight and light heavyweight signings over the past 12 months, bringing in the likes of Marcus Almeida, Tom DeBlass, Amir Aliakbari, and most recently grappling icon Gordon Ryan, among others.

“The Truth” certainly has his work cut out for him. But before he steps back into the Circle, Vera is also excited to catch the action at “ONE on TNT I,” which airs next Wednesday, April 7 (Thursday, April 8 in Asia), live from the Singapore Indoor Stadium in Singapore.

Vera shared his thoughts on the massive event.

“I’m looking forward to all of the fights on ‘ONE on TNT I.’ But to be honest, Rodtang is the fighter I’m most looking forward to seeing. Everytime Rodtang fights, it seems like something new happens. Something from a comic book or a movie. He is the real ‘Iron Man,’” said Vera.

“As for predictions, I think DJ just has that tremendous cardio, and he’s just an all-around great fighter and great guy. Being the grappler, Adriano can also win by submission.”

“I don’t know who to root for. Eddie the old school veteran, or this young lion who has been training with the best gladiators in the world since he was a kid. Don’t miss this one. I can’t pick a winner,” Vera concluded.

The “ONE on TNT” series will air every Wednesday in the United States from April 7 for four weeks. Each week will include a preliminary card digitally streamed exclusively on the Bleacher Report App and B/R Live from 9 p.m. to 10 p.m. ET, followed by three main card fights televised exclusively on TNT in the U.S. at 10 p.m. ET. It will be available in Asia via the usual channels. 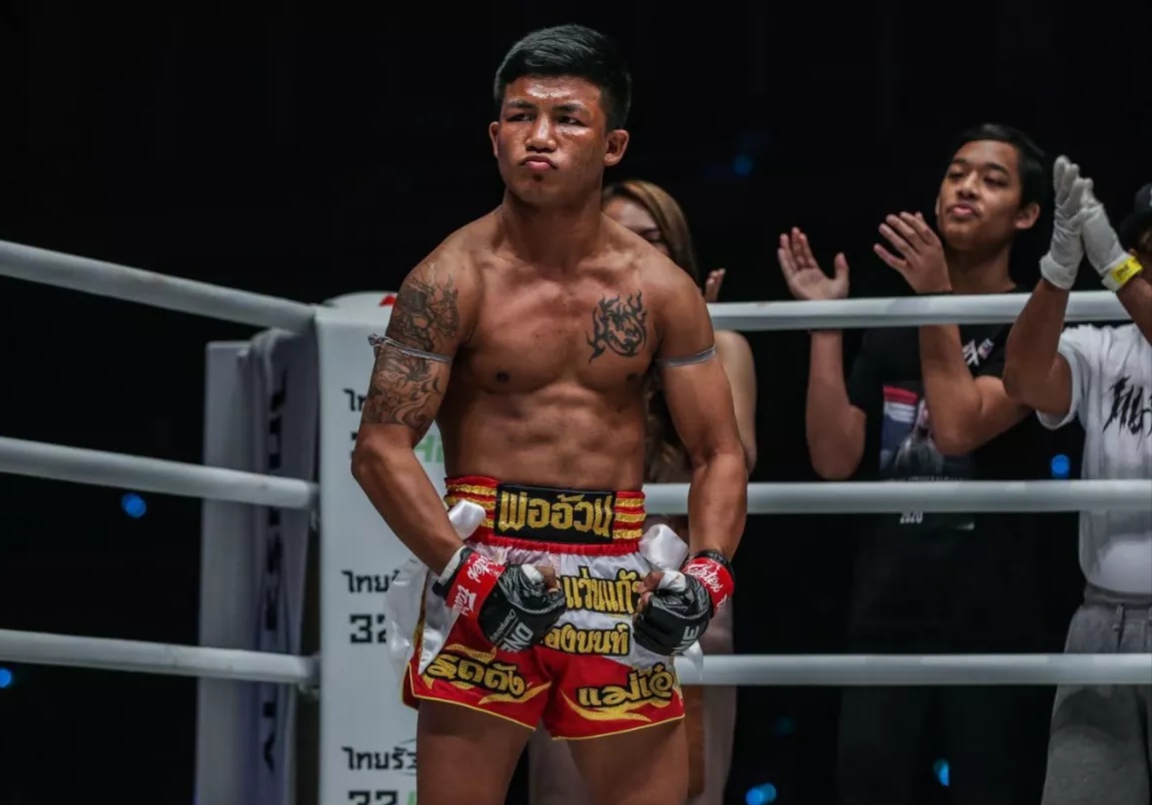