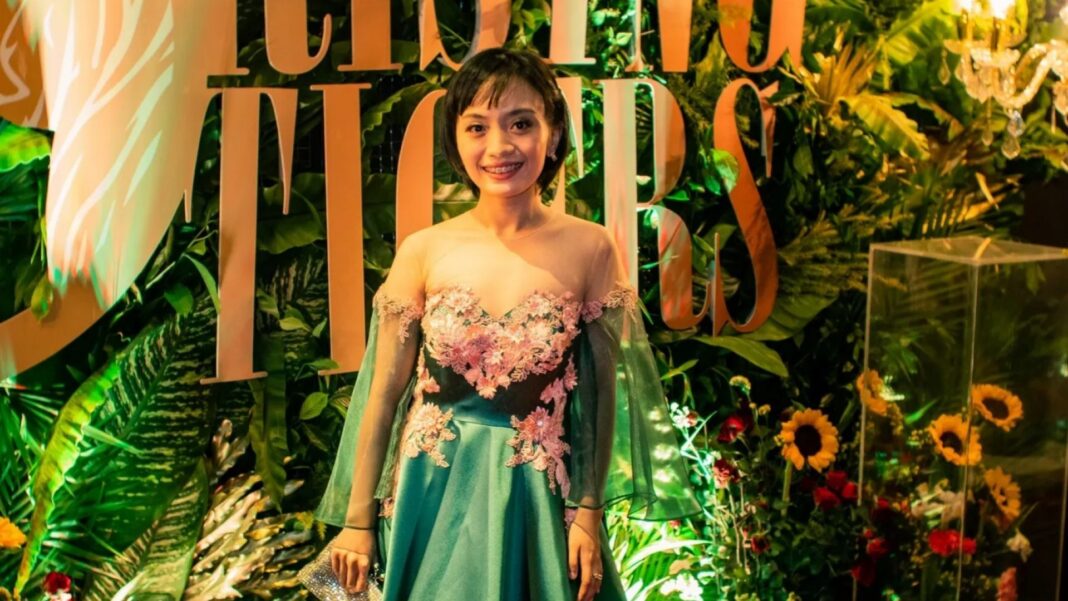 “I believe that what we wear shows a lot about our personality,” Nicolas explained in an exclusive Rising Tigers Magazine interview. Young Tiger Is Also the Event’s Most Stylish Youth

“I always want to express and be confident of who I am. My dress shows my positive, strong, and colorful personality,” said Nicolas during the ceremonial turnover and recognition ceremonies at the Grand Hyatt Hotel at the Bonifacio Global City in Taguig.

She walked the red carpet all posh and plush dressed in a Happy Andrada gown, Zara shoes, Reyes Haircutters hair, and heirloom jewelry from grandmother Remy Bondad, also present during the momentous event and herself an active socio-civic community leader.

“For makeup, I don’t like to wear thick makeup. I wear makeup not to cover up my flaws but to enhance my unique qualities. I believe confidence plays a crucial role in beauty,” she said, her barely-there-makeup making her barely regal. 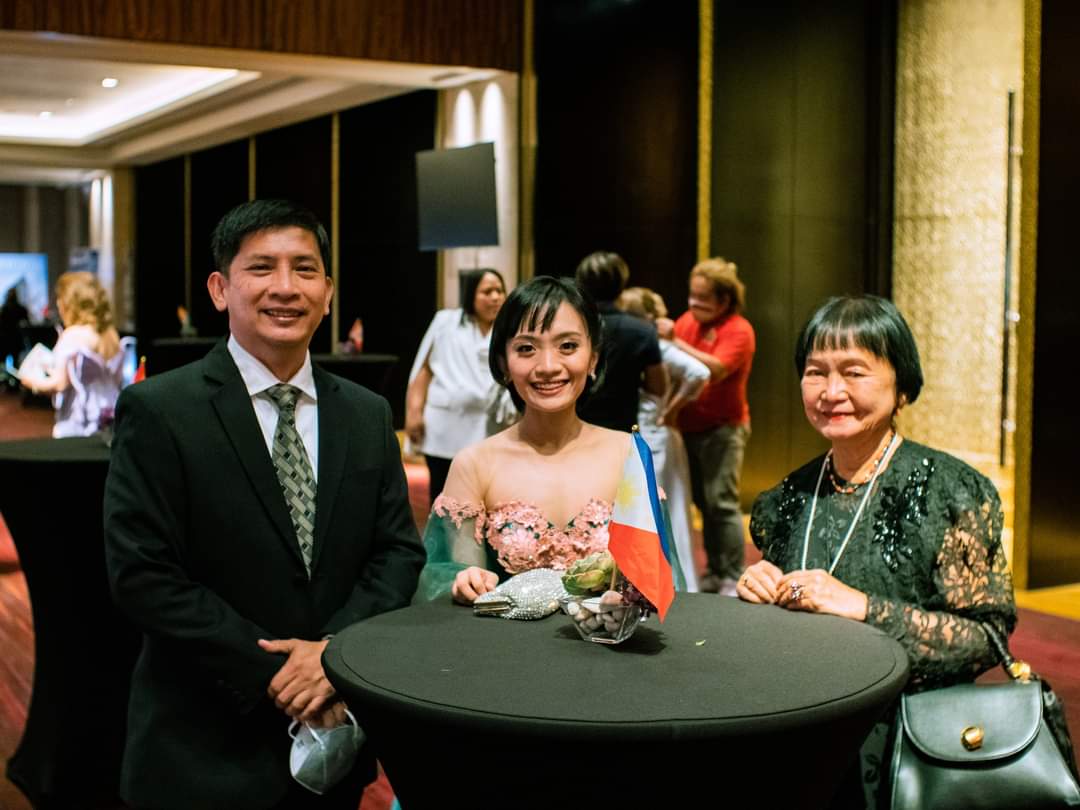 She is the eldest of three daughters of TAG Media Group’s power couple, Andrew Troy Nicolas and the gorgeous Grace Bondad Nicolas.

The young Nicolas, heir to the groundbreaking TAG Media Empire, was joined by a veritable who’s who during the recognition ceremonies of the 50 Rising Tigers, Nation Builders who were handpicked to become the stars in the magazine’s fabulous first issues. 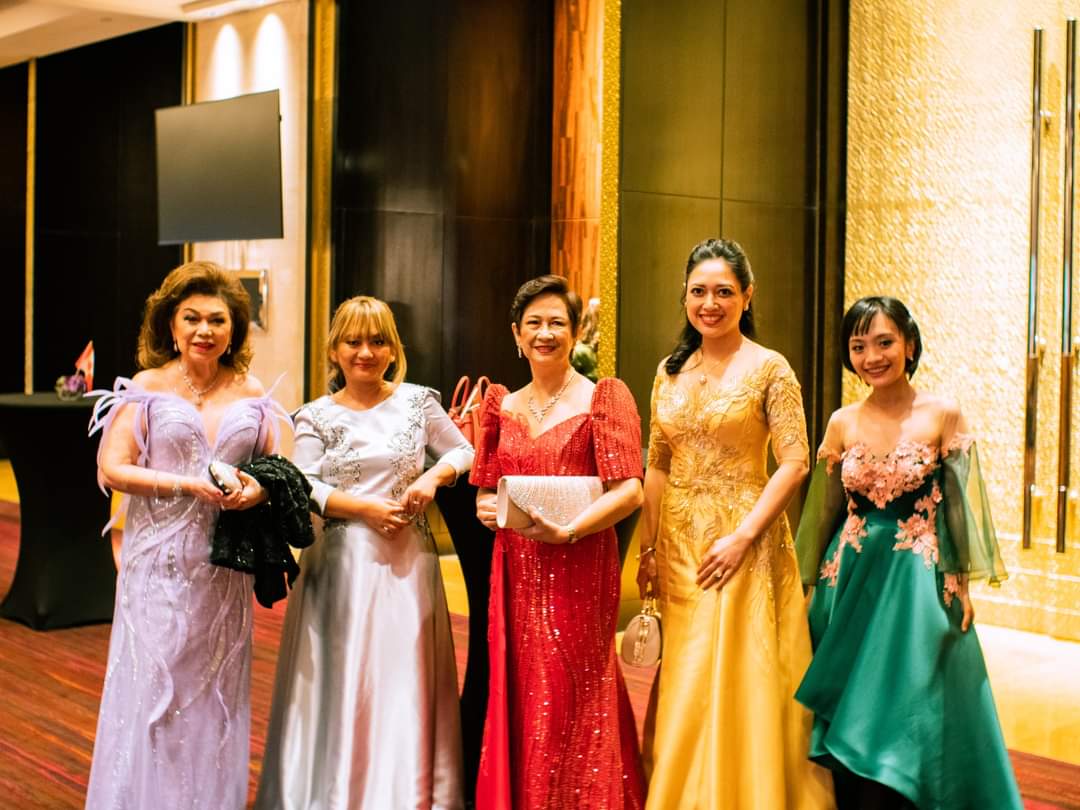