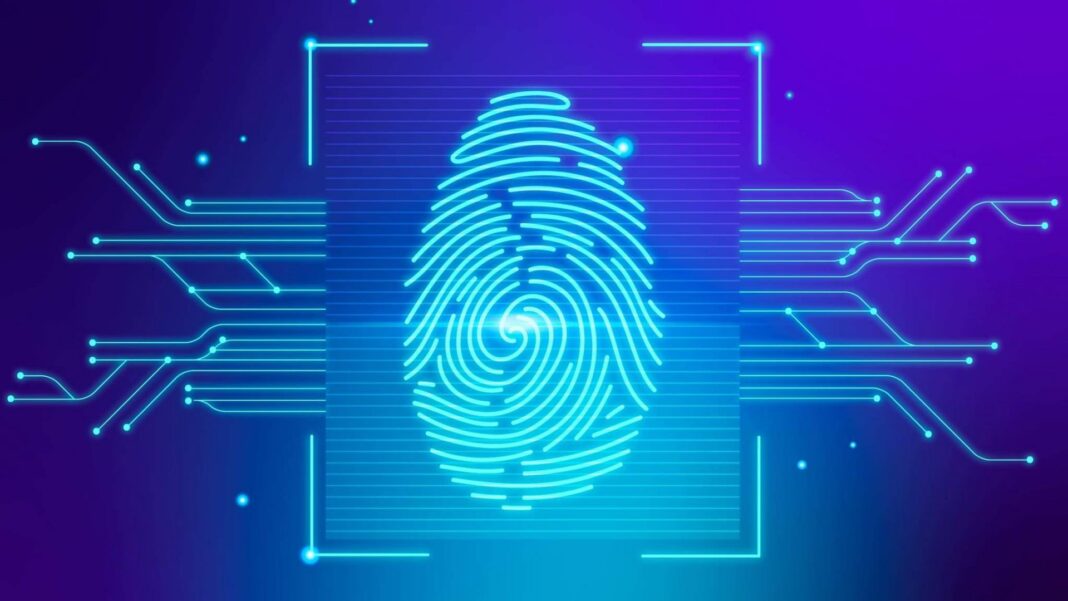 Generational poverty is an ongoing challenge for the development goals of the Philippines. In the social development aspect of communities, people who are living under generational poverty are likely without legal identities as the lack of birth certificates and government issued IDs are barriers to gaining access to basic government services such as healthcare. The lack of identity and the means to prove it is also a hindrance to the economic inclusion agendas of the nation — as far as having the goal for everyone to have access to basic banking services.

According to the United Nations Children’s Emergency Fund (UNICEF), 91% of the Filipino children under the age of 5 or 14 million approximately, are unregistered since birth. It is a growing challenge especially in the rural areas of the country’s most remote provinces that are experiencing an upsurge in birth rates. The United Nations (UN) predicted that the Philippine population will hit the mark of 148 Million by 2030 and with the potential milestone, there are development and sustainable challenges found in economics, sustainability and the quality of life.

PHILSYS: The First Step to an Inclusive Development Framework

The national Philippine Identification System (PHILSYS) is a ground-breaking project that aims to provide a legal, irrevocable, lifetime and verifiable identities to all Filipinos that includes naturalized Filipinos. Mandated by President Rodrigo Duterte in 2018 and started as a pilot program in late 2020, PHILSYS registered 9 Million Filipinos by end of 2020. In 2021, the Philippine Statistics Authority (PSA) aims to register over 70 Million Filipinos. It is an ambitious but achievable goal as fast-tracking inclusion, identities and the means for access to basic government services and basic banking is a development goal that the country must prioritize as it aims to achieve new and sustainable development goals after the pandemic has made its economy contract.

In fast tracking the PHILSYS program, the PSA has opened the PHILSYS Pre-Registration process online in the month of May 2021. In just the start of two weeks, Step 1 Registration for PHILSYS have topped over 1 Million online signups.

One of the major goals of PHILSYS is to foster and expand the concept of the local and national inclusive economic development. The program aims to enrol unbanked Filipinos to the local banks to improve the nation’s overall financial literacy and expand the service of banks to more Filipinos. Last year, the Bangko Sentral the Pilipinas (BSP) stated that over 51.2 Million adult Filipinos are unbanked. In working with the PHILSYS program, the BSP in turn would cooperate with state owned banks and rural banks in order for the PHILSYS ID holders to be able to open up savings accounts.

Earlier this year, PHILSYS announced that PHILSYS ID holders are able to open up accounts with LandBank. Since then, the PHILSYS registration has added around 2.4 Million LandBank accounts. It is a small landmark but a very encouraging sign for what is to come from the envisioned goal of the PSA and BSP of banking the unbanked Filipino adults.

As more of the unbanked are able to transact with banks, this boosts the local circulation of currency and bolsters the local banks’ reserves for them to be able to service more commercial infrastructure deals as a way to further stimulate the economy through loan approvals and earning strong domestic interest rates.

Digital Citizenship in the Digital Economy

During the pandemic, the shift to digital banking and online commerce proved to be a strong upstream for businesses in the Philippines as a means for survival and business continuity:

• Signups to Online and Digital Banking were at an uptrend

• Filipinos were able to maintain services such as electricity, water and internet through online
payments

• Online / App delivery for food experienced a boom during the pandemic

The silver lining of the pandemic has given us a glimpse of the emerging Philippine Digital Economy as income earners from the middle-class and above formed a strong consumer movement in the digital front. With PHILSYS and its ID being a basis for identity KYC where we count LandBank ATM and Debit Card issues, it greatly expands the coverage of the emerging Philippine digital economy to PHILSYS enrolees as their PHILSYS ID and their issued ATM can allow them to purchase, earn and partake across digital storefronts.

The four pillars of Digital Economies are:

• Digital Citizenship – Identity and User Information Management through technologies such as Self Sovereign Identity and Digital Identity allow users to securely manage their identity and set of credentials in signing up with providers such as email, online stores, services and others

• ICT – A strong Internet and Communications Technology framework is the core pillar of the digital economy. It fosters governance models, infrastructure and interoperability of platforms to allow the circulation of trade, commerce and economics under the digital economy.

• Fintech – The basis for transactions for the purchase of goods, line of credit and digital asset exchange. Interoperability of payment allows to connect these economies.

As the nation explores new growth frontiers as it aims to get back on track for its economic recovery, the Digital and Frontier Technology are multi-billion industries in their own right. Through Digital ID, McKinsey & Company estimates that Digital ID can unlock 3-13% of GDP by 2030. 65% of its value could accrue to individuals in emerging economies as a powerful inclusive force in harnessing the potential of individuals as economic participants.

In the case of the Philippines, unlocking the banking potential of over 51.2 Million Filipinos who were once unbanked is a sustainable and inclusive force for development. Giving access to banking allows more participants in strengthening the Philippine Digital Economy. With PHILSYS, it gives inclusion at a personal and societal level. In turn, it unlocks economic opportunities and growth drivers from the once unbanked.

DynaQuest, an award-winning Identity and Access Management solutions provider for Digital IDs, from use cases of SSI, Digital Wallets and Digital Economic Frameworks.