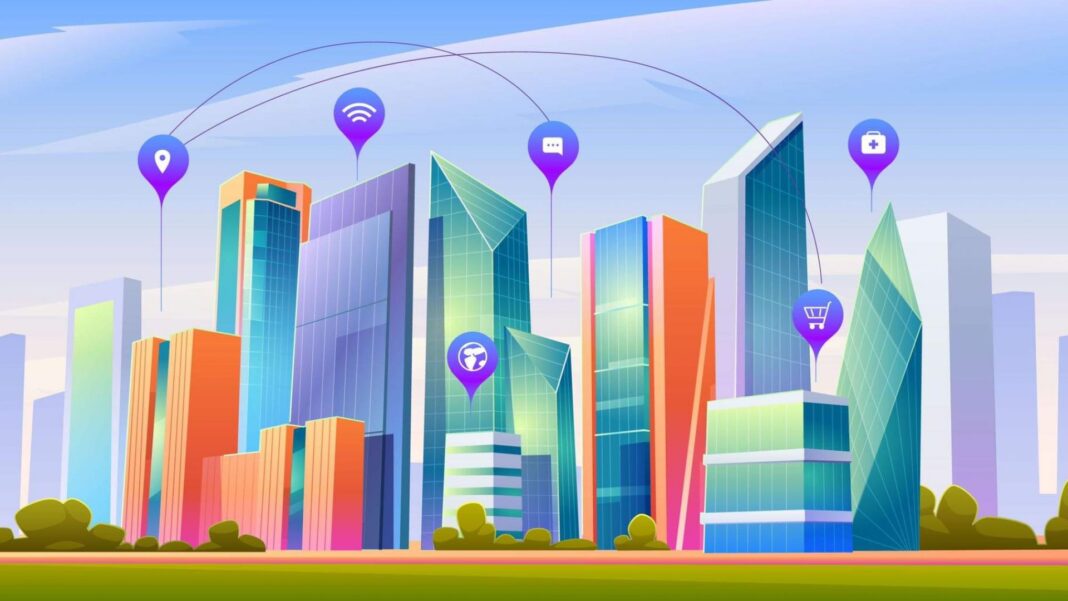 Global business is being changed by the rapid advance of frontier technology.

These technologies such as Blockchain have allowed consortiums, Fortune 500 companies, and global enterprises to rethink and reimagine how transactions are done.

In fact, according to the executives in the recent Deloitte’s Global Blockchain Survey of 86% have set Blockchain as a priority of their business strategy and transformation in the 2020s decade, while according to Forbes Business Insights, the current rate of global Blockchain adoption projects that the Compound Annual Growth Rate (CAGR) of Blockchain enabled markets will be at staggering 56.1% in which the global Blockchain market will be worth $69 billion by 2027 from $2.1 billion in 2019.

Failing to adopt and transform with the technology will prove to be a major hindrance for business in terms of their competitiveness, cost-efficiency, and long-term survival beyond the late stages of the decade.

Blockchain is leading the frontier technology in the business transformation department as the platform is being primed as the essential backbone of business and enterprise information.

To date, Blockchain is already making transformative benefits into the world of banking and finance as global banks are in a position to save between $8 to $25 billion annually from infrastructure operating costs.

Further, Gartner estimates that the annual business value derived from Blockchain will be worth at an estimate of $3 trillion by 2030 and by the same year, Gartner projects that 10% to 20% of the global economy will be running on Blockchain-based systems.

In a closer look at the impact of the technology in the day to day micro processes; Blockchain allows businesses to verify and process information seamlessly while significantly cutting down on costs from delays resulting from transactional data needed to be verified by back office work.

As such, the transformative effect follows a broad but extensive market where portability and interoperability are dictating markets and their convergence.

It leaves no room for silo and niche as the technology of today is easily ported or retrofitted to fit diverse industries and aligned markets and used as turnkey factors against even the most unique cases of business needs.

In just a few years, Blockchain has progressed from a buzzword, to a nascent technology and to the most sought after technology in business transformation.

The early adopters were the consortia consisting of the world’s biggest banks, the world’s tech titans, and the global leaders in trade and shipping.

The promising results of their respective use cases demonstrated new levels of efficiency being reached alongside an optimise process with very little friction as much as possible.

It wasn’t long until enterprises began forming strategic partnerships to explore the Blockchain space and how the technology can reinvent their business as well as reach new levels of competitiveness.

Financial services industry accounts for 46% of the advancement in developing Blockchain, while industrial manufacturing (12%), energy & utility (12%) and healthcare (11%) are trailing.

84% of leaders responded that their companies have some involvement in Blockchain.

What is truly astounding is how we went from “Wow to Now” in the business transformation with Blockchain.

We are seeing the years grow shorter in between adoption and commercial viability towards Blockchain’s maturity.

Since every business-minded person now has a grasp on Blockchain’s process, the question is how businesses – such as the SMEs can get started in Blockchain – given the depth of requirements and steep learning curve of the said technology.

Despite the challenges, the SME market is projected to grow at a higher CAGR from 2020-2025 according to MarketsAndMarkets’ Blockchain Report, in reference to the technology becoming more portable, accessible and more adoption models emerge out of the solutions market in the coming years.

In fact, there are already proven Blockchain framework to follow out of the SME market in the form of the following:

• Study and build upon the Blockchain as a Service emerging market where instead of
building your own, you can sign up with a provider to enable Blockchain basing on your use case.

Blockchain Transformation in the Philippine Economy

The Philippines has always been an early adopter of emerging technologies: from relational servers, to cloud computing and virtual infrastructures, the country’s largest businesses and banks are always the first to adopt to key technologies and they are always setting the standards.

As the country is gearing up for an economic recovery from the pandemic and seeking new grounds to establish new levels of economic opportunities when it comes to frontier technologies, Blockchain transformation is among the prime ventures in which most businesses will make it as a priority in this decade.

Today, banks, startups and strategic partnerships between regulatory bodies and global technology providers are leading the way for Blockchain adoption in the country.

Key transformation in the following economic zones will help uplift the country as it roars back as a tiger economy in Asia and the Pacific:

• Blockchain in Banking for unprecedented efficiency in operations

• Blockchain adoption in shipping, trade and logistics to enable greater value in the local,
regional and global value chain.

The pandemic has stunted the growth of the Philippine economy.

From what once a very resilient economy that was able to withstand several global financial contractions, had posted economic losses from last year.

Such losses were not seen since the aftermath of the second world war.

As a catalyst for recovery, the key economic areas of the Philippines must include process efficiency and cost-efficiency:

• Business – Improve overall efficiency of the business and transaction process

• Government – Improving efficiency in its overall administrative structure from day to day management to the efficiency of its tax collection, mobilization on projects and law
making.

DynaQuest, an award-winning Blockchain solutions provider that has been globally recognized in the most prestigious Blockchain expo and forums, is a Philippine-based systems integration specialist that specializes in the adoption and integration of frontier technologies into existing business and enterprise systems.

DynaQuest is armed with the expertise on change management, knowledgebase, resource management, and technical qualifications to guide businesses in their Blockchain transformation journey.

The company embeds a Blockchain-centric culture which is conducive to enterprises for their business innovation, new market ventures, and decentralized economic participation.