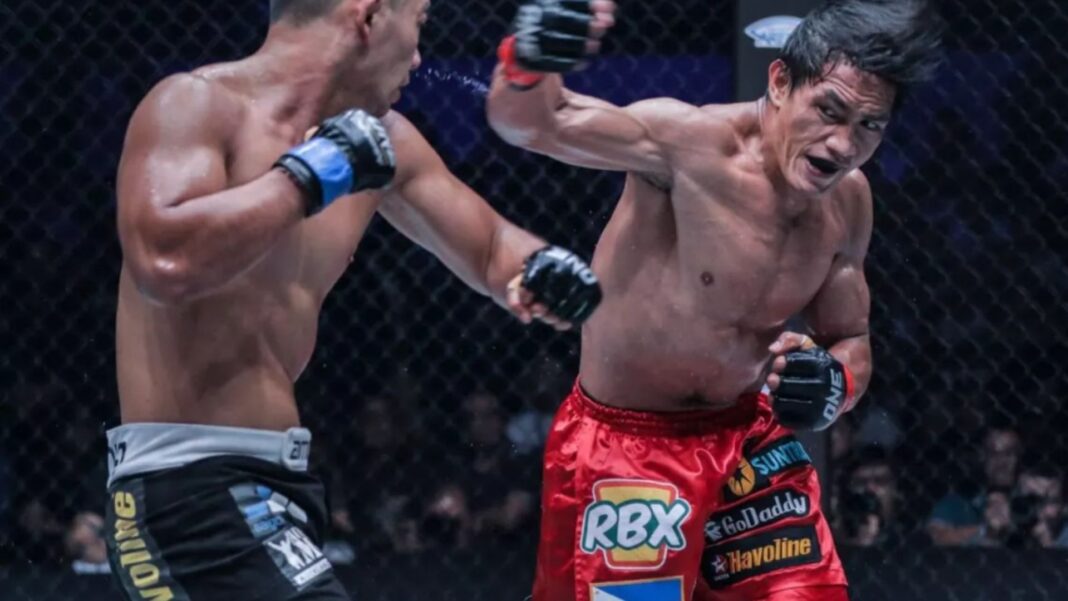 Former ONE Lightweight World Champion Eduard “Landslide” Folayang is coming into his next bout full of motivation, after witnessing his Team Lakay teammates claim victories early into the year.

The 37-year-old ONE Championship veteran is in the most difficult stretch of his 14 year professional career, as “Landslide” has dropped four of his last five. Folayang, however, remains full of hope, and is determined to power himself out of his most recent slump.

It’s the fourth installment in the “ONE on TNT” event series, which is broadcast to American audiences on US prime time via B/R Live and TNT.

Folayang is excited to face the 45-year-old Akiyama, and is currently deep in training, looking for his first victory in nearly two years.

“This will be a great fight for me. I’m working hard with the team right now, and I’m definitely up for the challenge. Everyone is gearing up,” said Folayang.

“Our victories in the first half of the year have boosted our morale. I, myself, have been inspired by my team’s victories. With our hard work, and discipline, and by the grace of God, 2021 will be a good year for Team Lakay.”

It has certainly been a rough stretch for the Filipino star, to say the least. But Folayang remains confident he can still put together a run back to the top, beginning with a solid performance against Akiyama.

“It is always an honor to share the Circle with legends. It gives me added motivation. Yoshihiro Akiyama is a legend and a veteran of the cage. His name is known throughout the world. This fight excites me because I know I’m going up against a great fighter. I’m working hard to come into the Circle well-conditioned with my mind and body,” said Folayang.

“This is a very important battle for me. I didn’t get the results that I wanted in my previous fights, and I wasn’t able to perform the way I wanted. The key to this fight is going to be the preparation. We’re coming up with a solid game plan. He’s not going to be an easy opponent. But at the same time, I’m confident in my skills. This time, I will aim for a steadfast victory.”