Fighting Maroons Look Back at Their Historic UAAP 81 Run 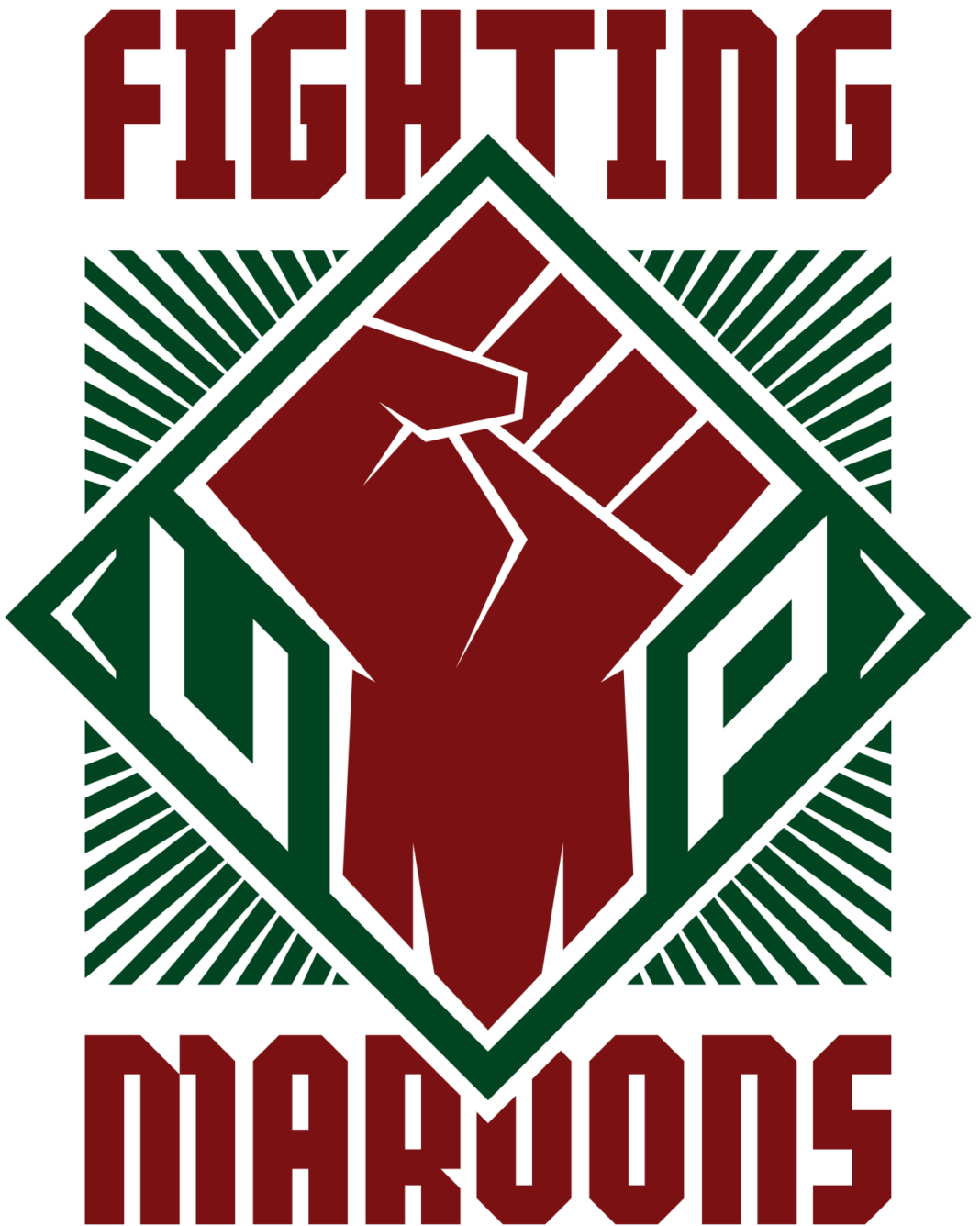 Fighting Maroons Look Back at Their Historic UAAP 81 Run

The UAAP Season 81 UP Men’s Basketball Team hopped on a Zoom reunion to look back on their historic run that season and to share good vibes with their fans and supporters.

If there’s one good thing that has come out of this pandemic, it’s that friendship and family bonds have gotten stronger, despite or because of the physical absence.

A tightly-knit family and the best of friends because of their shared experience, the UP Fighting Maroons of University Athletics Association of the Philippines (UAAP) Season 81, held a long overdue reunion Friday, July 17 and hopped on a Zoom call for a virtual party.

The giddy group recalled their favorite memories of the UP Men’s Basketball Team’s incredible run in 2018, exchanged updates on what they have been doing during the quarantine, revealed behind-the-scenes thoughts and conversations of Season 81 and uncorked a few secrets that still surprised many.

Team captain Paul Desiderio jokingly recounted how much of a challenge it was to lead his team that year, but how his fellow seniors – Diego Dario, Jarrell Lim and Gelo Vito – shared the load and made the job easier.

The boys recalled special moments – like that classic inbound pass from Juan GDL that Bright caught at the precise moment and laid up for the winning points while Paul Desiderio fought tooth and nail to get Papi Sarr out of his defensive position. That shot opened the gates for the Maroons’ first real ticket to the Finals as it erased the Adamson Falcons’ twice-to-beat advantage and put them at par with Adamson in a knock-out game for a Finals seat.

“That was a classic. There was no way to rehearse that the way it happened, even if it was a play that was designed by Coach Ronnie (Magsanoc) at practice. Nobody could have prepared for the way it was executed,” he said. “That’s why we still talk about it today.

But prior to that blistering Final Four run that began when the Maroons played a masterful game against La Salle that catapulted them into the Final Four for the first time in 21 years, the Maroons were floundering and being inconsistent. From heady conquests of some teams, they would succumb to teams they could easily beat. Most glaring was a Second Round game against UE where they were whipped by the Wartriors in the first half.

Jarrell Lim recalled the moment.  “There was a game against UE where Coach Bo got really mad. We knew we could win that game easily, but we were playing badly. In the dugout, Coach Bo said something that really scared us. He said, “If we lose this game, I’m going to resign.” That was a wake-up call for us. That was the turning point. That was when we really talked to each other as teammates and we began to take things more seriously.” The Maroons saved the day with a decisive win over the Red Warriors in the second half. From that point onwards, they never looked back.

“Nag-usap kaming mga seniors, I think losing-record kami non. We said ‘We can’t let this happen kasi ito na ‘yong last year namin.’ Naisip namin to talk to the coaches, and we all got our acts together,” Diego Dario added.

Still there was talk that UP got to the finals because they were simply lucky. Coach Bo dismissed that impression without hesitation.

“Hindi ka naman mananalo nang magic lang, na walang galing. Even if you keep on fighting, , if you do not have the set of skills to match up with one other, ang hirap, hindi makakaya yon,” Perasol said. “There were a lot of times in UP history na puro laban lang. Hindi mo matatawaran ang laban ng mga taga-UP. But this bunch of guys, hindi sila puro lumaban lang. You have to consider the skill level of these guys.”

There was a lot of light-hearted ribbing and teasing among the reuniting Maroons, one of which was pointing out Bright Akhuetie’s incredible appetite for Crispy Pata, determining who had the biggest appetite at dinners and parties (Javi GDL, Will Gozum, and Pio Longa) and who was the most “makulit”. The band of brothers – who were obviously still very comfortable with each other — was not beyond asking Will Gozum (who has since joined the De La Salle-College of St. Benilde) to go back to UP “habang may pandemic pa”. Later in the reunion, Season 82 teammate and Mythical Team member Kobe Paras and new recruit Malick Diouf also joined in the fun, conversing with their brothers rowdily and familiarly.

The UP Men’s Basketball Team (UPMBT) made history in UAAP Season 81 by breaking their 21-year Final Four drought and making it to the Finals for the first time after 32 years.

This is the second batch of Fighting Maroons to do a virtual get together during the quarantine period. Back in April, members of the 2014 UPMBT, the team which rejoiced at ending a 27-game losing streak that prompted a controversial bonfire celebration, also had a Zoom call hosted by Fighting Maroon stalwart and game announcer Mikee Reyes.

UP basketball fans had a chance to win prizes by answering trivia questions and joining a raffle that was part of the ZOOMustahan.