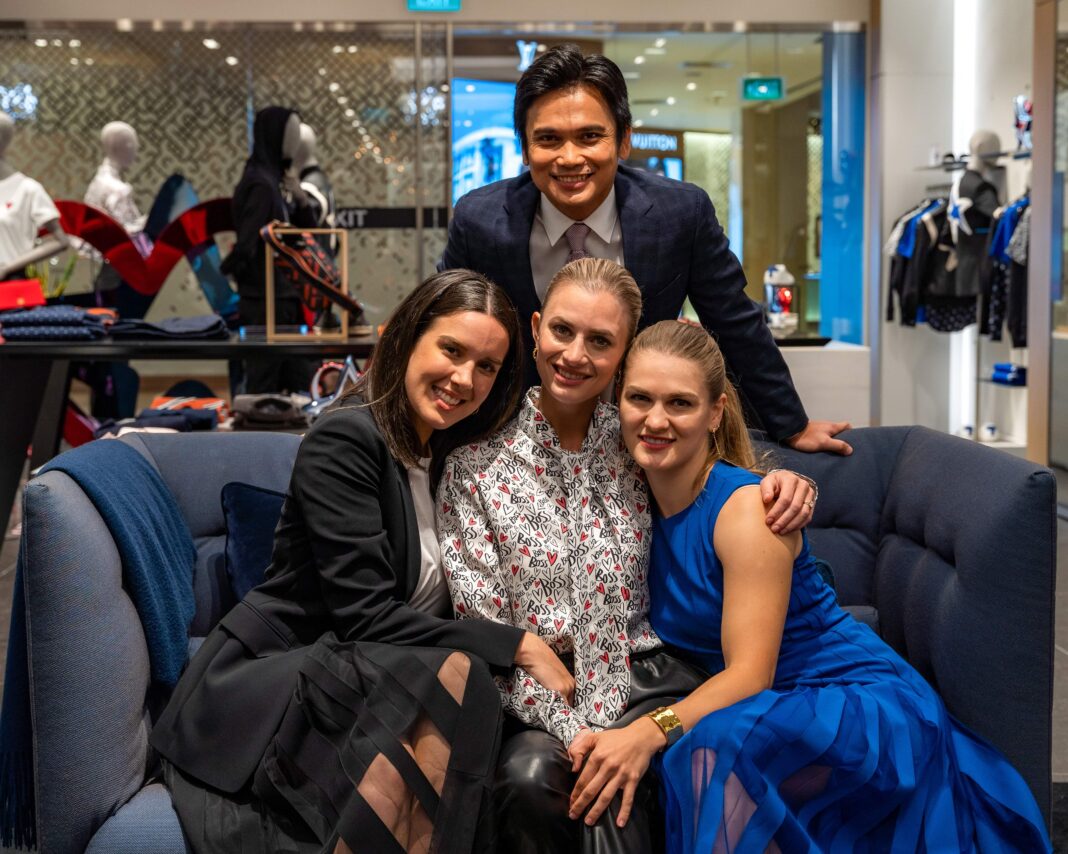 The competition gets absolutely tough in Episode 11 of The Apprentice:ONE Championship Edition.

So ONE Championship chairman and CEO Chatri Sityodtong rewards the Final 4 candidates to a shopping spree and dinner, capping off the relaxing day with a night full of non-stop action in a ONE Championship fight night in Singapore.

In the business challenge, Louie Sangalang pairs up with Venezuelan Jessica Ramela as the American and Russian candidates team up on the other end.

The end result is a double elimination.

Chatri Sityodtong Rewards Them before a Double Elimination

The Final Four candidates of The Apprentice:ONE Championship Edition candidates did not have to deal with back-breaking physical challenges in Episode 11. They were immediately whisked off instead into arguably the toughest business challenge of the entire season.

To reward the brightest and toughest of the lot, ONE Championship chairman and CEO Chatri Sityodtong treated the four to a shopping spree at Hugo Boss, a fancy dinner feast, and a one-of-a-kind experience at a live ONE Championship event in Singapore.

Sityodtong, who has an estimated net worth of US$350 million, is the founder of the world’s largest martial arts organization and host of the reality series touted to be “the toughest The Apprentice in history”. One of the four candidates will earn a US $250,000 job offer to work directly as Sityodtong’s business protege and become ONE’s new Chief of Staff.

At this point in the competition, it’s anybody’s game to win as Jessica Ramella, Louie Sangalang, Monica Millington and Irina Chadsey battle it out to become Sityodtong’s “Apprentice.”

Catch the action on AXN tonight (May 27) at 8:50PM and on One Sports on Monday, May 31, 9PM. For more information and How to Watch, check out the official site at https://www.onefc.com/theapprentice/