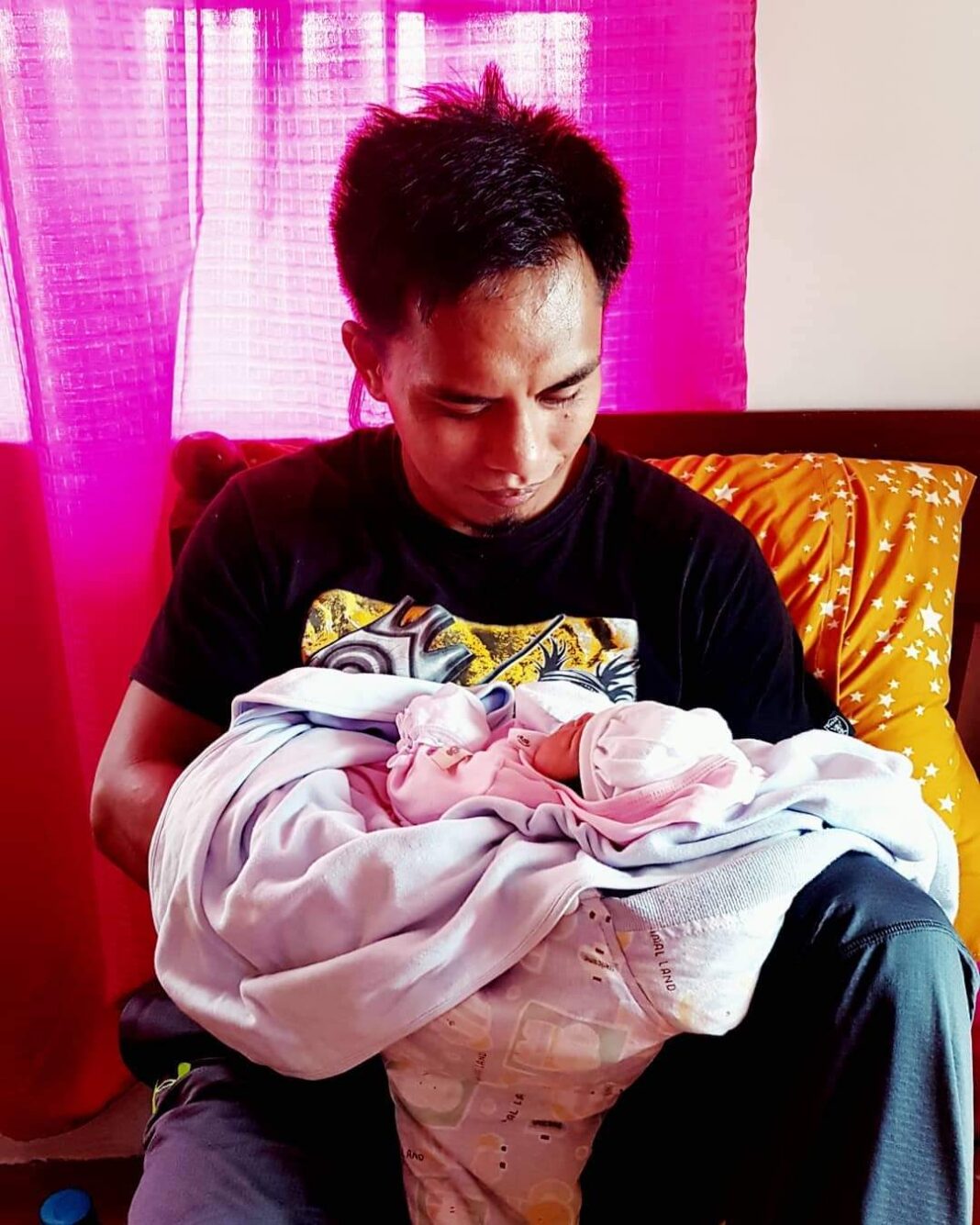 Former ONE Bantamweight World Champion Kevin “The Silencer” Belingon has conquered the greatest challenges inside the ONE Circle throughout his career. But no achievement could top a life milestone the 32-year-old mixed martial arts veteran recently experienced.

Just a couple of days ago, Belingon and wife Lee welcomed a beautiful and healthy baby girl into the world. Kelsey Belingon was born on Tuesday, 18 August at the Notre Dame De Chartres Hospital in Baguio City.

For Belingon, becoming a father was something he had always dreamed about. Needless to say, getting to hold his child in his arms for the first time was a moment he could not put into words.

“Of course, I was very excited because we have been waiting for this for quite some time. It is the best feeling I’ve ever experienced,” said Belingon.

“I was very excited to see our baby for the first time. The original plan was that I’m supposed to be with my wife during the delivery. But due to Covid-19, there were new restrictions, so I had to wait outside the delivery room. I just couldn’t wait to see our baby at that moment.”

Belingon is a ONE Championship veteran who has seen it all inside the ONE Circle. He is considered one of the pillars of the famed Team Lakay of Baguio City, and of Philippine mixed martial arts.

“The Silencer” reached the pinnacle of his professional mixed martial arts career when he unified the ONE Bantamweight World Championship with a split decision over Brazilian rival Bibiano “The Flash” Fernandes in 2018.

The 32-year-old is currently on the comeback trail, making a case for another shot at the World Title with every victory. Now a new father, Belingon says he is motivated more than ever to resume his career and give his child the future she deserves.

“Family has always been my first priority. Having a child in that picture makes me level up my game as the head of the family,” said Belingon.

“I feel more motivated in everything in life right now, especially in providing a good future for our child.”