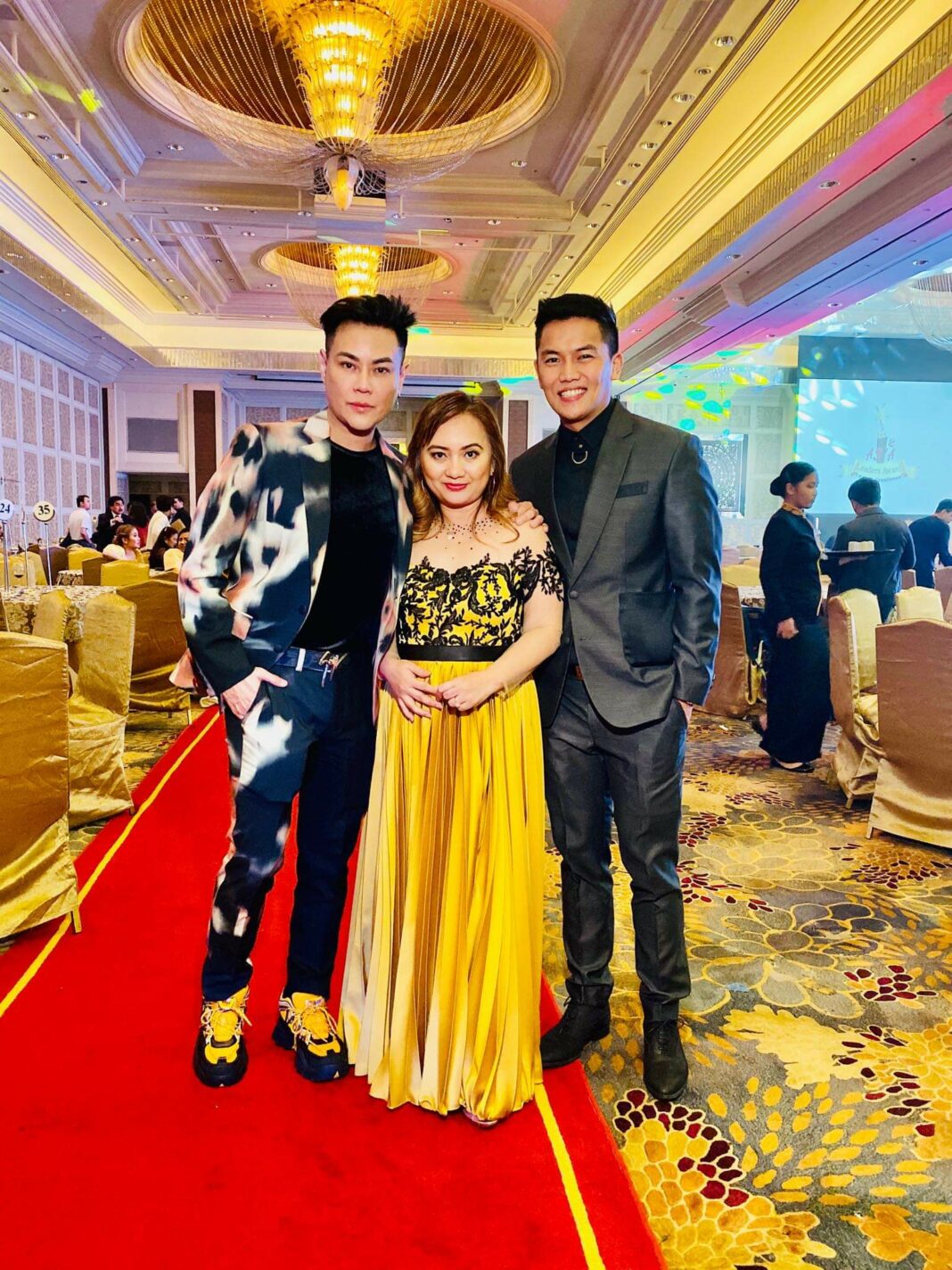 American Association of the Philippines (AAP) is part of the awards committee and will celebrate its 72nd years anniversary next year at Marriott Hotel with the George Washington Ball. This year, Frontrow with its owners, CEO Sam Verzosa and President Raymond “RS” Francisco recognised in Philanthropy & Leadership by AAP. A back to back win since AAP again acknowledges Frontrow for CSR Company of the year At Asia Leaders Awards for its overwhelming contribution to help the indigent children and OFWs all around the globe. Frontrow is the number 1 Multi Level Marketing Company globally. 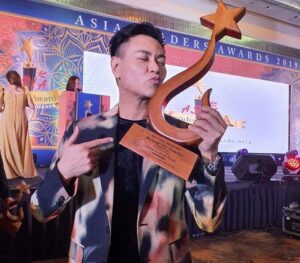 The AAP this 2020 will be headed by its incoming Chairman, Joe Maristela III (Katalyst.PH) and incoming President, Engr. Grace Bondad Nicolas (Tag Media Group) and is composed of Americans, Filipino Americans, Filipinos and other nationalities and celebrates the partnership of its members–the American community, the US Embassy, and the American corporations–which in 1949, helped the struggling local Americans displaced by World War II in the Philippines. AAP is also the owner-in-trust of the American Historical Collection, with approximately 60,000 volumes about the American colonial period and post-war events that were once housed in the U.S. Embassy. With the support of its different partnerships and members, AAP is able to conduct its social welfare projects. 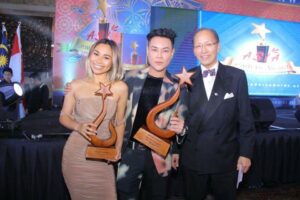