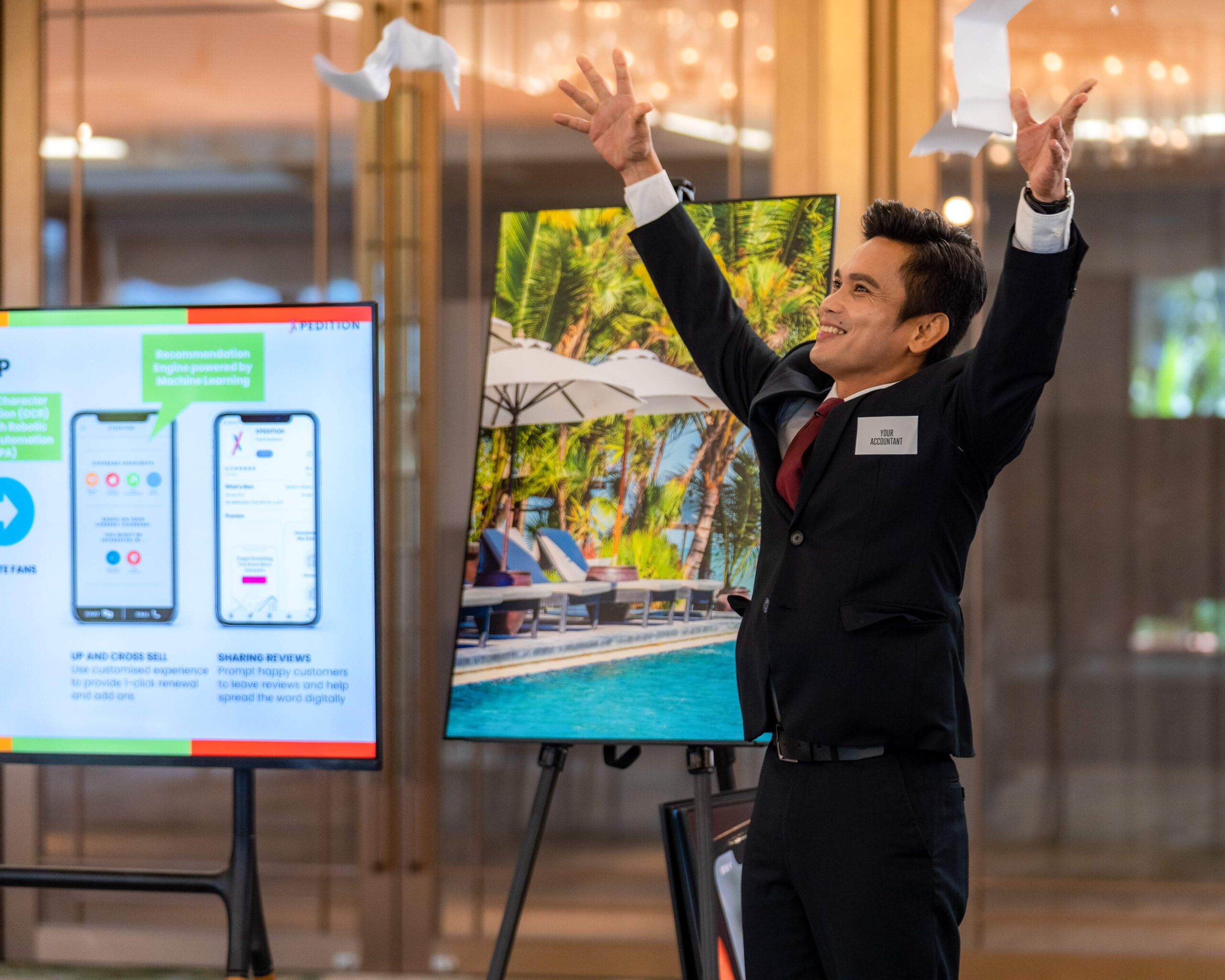 Who will win “The Apprentice: ONE Championship Edition”? Former ONE Flyweight World Champion Geje “Gravity” Eustaquio weighs in on the chances of fellow MMA champion Louie Sangalang to win the $250,000 job offer and the Chief of Staff position in Chatri Sityodtong’s mixed martial arts empire. The Team Lakay veteran cites Louie’s work ethics, strategic thinking and MMA values as his edge in the competition.

We hope you can help us share the story of the ongoing saga of tough business competitions and physical tests in this reality series. Please help us continue to support our kababayan as he enters the latter half of the toughest The Apprentice in history. Thank you!

Former ONE Flyweight World Champion Geje “Gravity” Eustaquio of the famed Team Lakay avidly follows the reality competition series “The Apprentice: ONE Championship Edition. The 32-year-old Circle veteran – considered to be among the elite in his division — is proud of how compatriot Louie Sangalang has been doing so far in the grueling series.

Eustaquio, who has arrived at his perch among a plethora of martial arts greats — admires the fighting spirit he has seen from contestants on the show so far, but is especially appreciative of the last remaining Filipino candidate, former MMA champion Louie Sangalang.

“I’ve seen what Louie brings to the show each episode. You can see that he really works hard to win and that he is really serious about contributing as much as he can to his team, not in a forced way but with poise. He’s strategic and cunning,” Eustaquio said. “Gravity” commended Louie for his work ethic and says he’s rooting for his countryman to win it all.

“I’m pulling for Louie, of course. He’s my kababayan, and I hope he can make the Philippines proud. He’s really coming into his own as one of the top candidates in the competition. Further, he has business savvy and professional skills. I wouldn’t be surprised to see him winning the whole thing.”

Eustaquio emphasized the importance of work ethic – in The Apprentice, in martial arts, and in any career. The Filipino fighting veteran says that as he watches “The Apprentice: ONE Championship Edition,” he is reminded of the similar trials and ordeals he had to endure in his professional career that required him to dig deep and discover his strength from within.

He credits martial arts for teaching him – and Louie – never to surrender, even when the going gets tough. 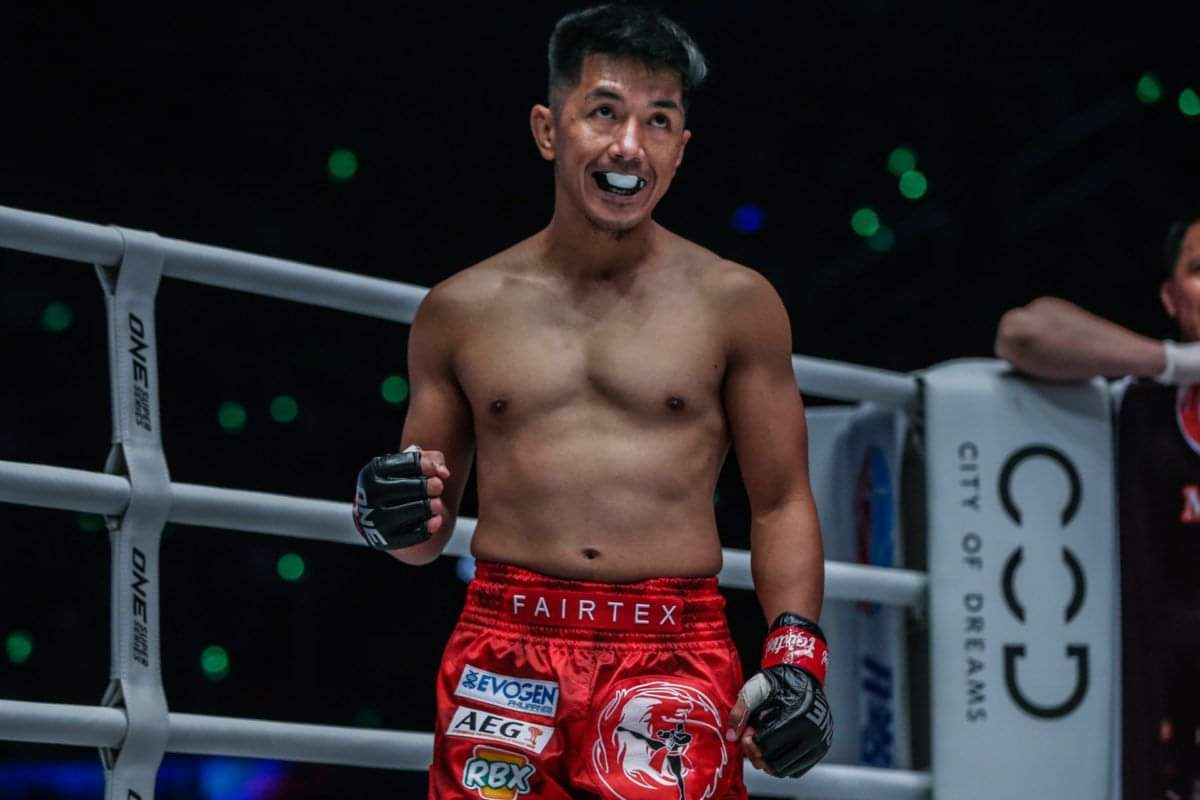 “Because of martial arts, I’ve gained a lot in my life that has helped me inside and outside of the Circle. I developed a never give up attitude. I built up mental toughness that helped me through a lot of struggles,” Eustaquio.

“Martial arts shares a lot with the world of business. I think that’s why this show was made, and that’s what Chatri [Sityodtong] wants to show to the world. Both fields test the body and the mind. They have unique problems and scenarios, but with a positive attitude and the warrior spirit, people can be extraordinary.”

“The Apprentice: ONE Championship Edition” has 16 candidates hand picked from around the world competing in business challenges, and for the first time ever in the franchise, physical tasks test their mind, body, and spirit. Each week, at least one candidate is eliminated, until only one is left standing, earning the right to be called “The Apprentice.”

At stake is a US $250,000 job offer to work directly under ONE Championship Chairman and CEO Chatri Sityodtong as his protégé and ONE’s new Chief of Staff.

Eustaquio believes the winning candidate should possess a few character traits that would make him a good fit for the working culture at ONE Championship.

“Candidates have to be hard-working individuals, have the respect in the workplace, the ability to learn things quickly and effectively, and be humble as well. Excellence is a trademark of ONE Championship, and working for the largest martial arts organization in the world demands nothing short of excellence,” Eustaquio said.

“I think the ability to adapt is also very important, staying focused on the goal despite the hurdles you encounter. There are a lot of challenges to face with such a huge responsibility, and the winning candidate no doubt needs a tough mind and a positive outlook to be able to handle high-stress situations. These are the skills necessary for success. I hope Louie is it.” 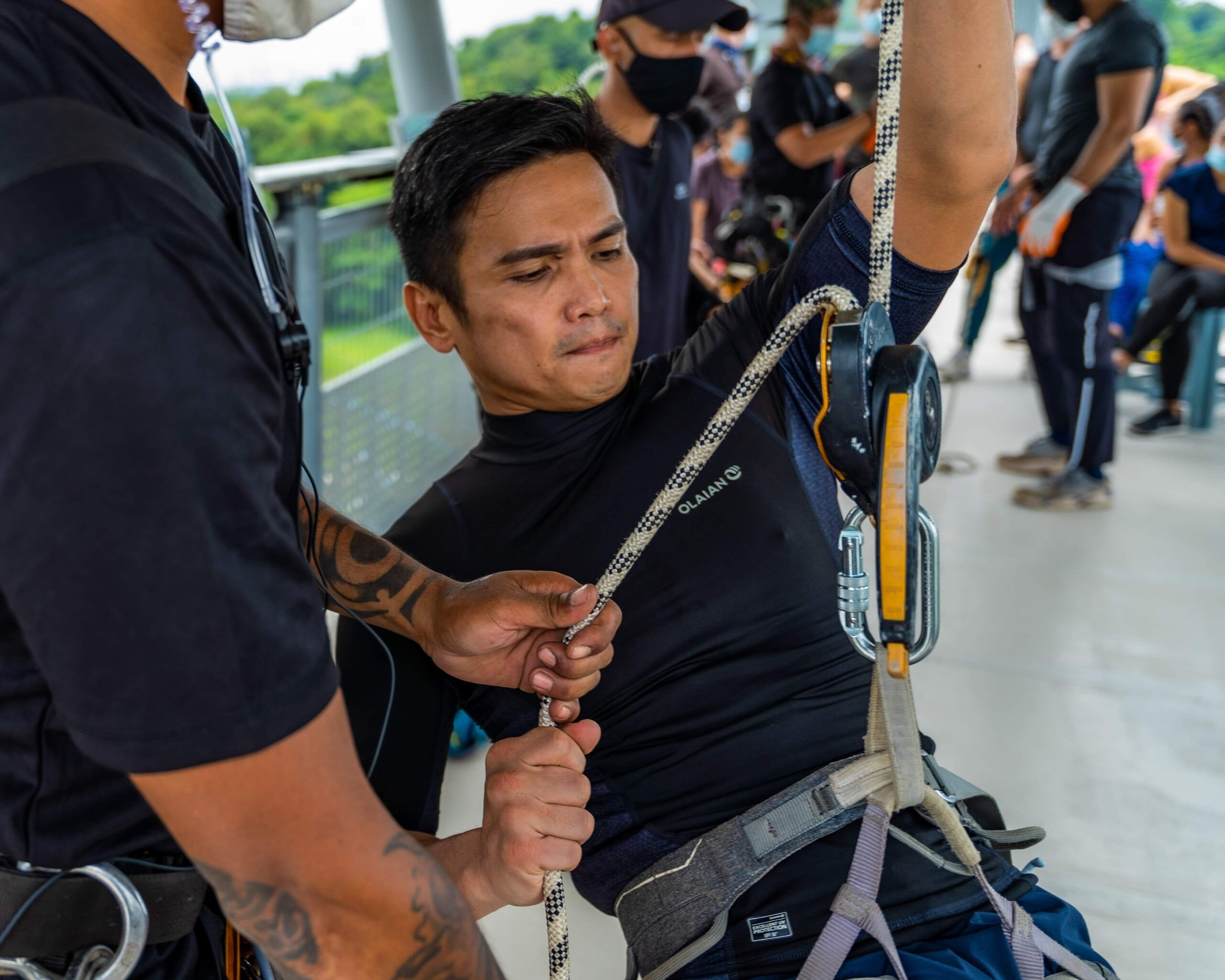 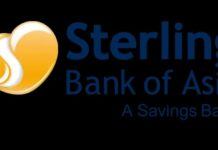 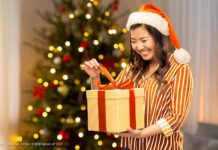 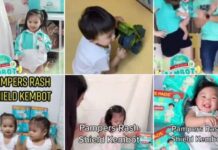 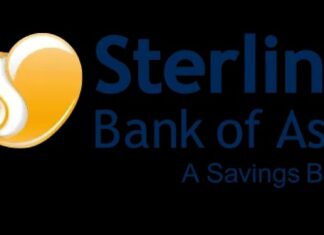