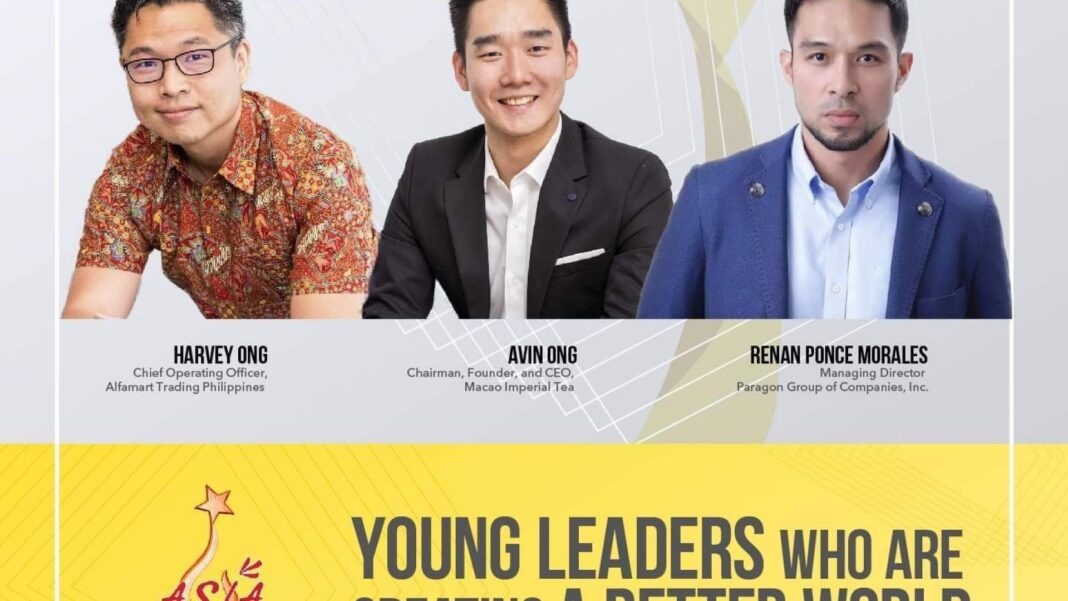 We present the 3 young leaders from different industries who are breaking the glass ceiling now. 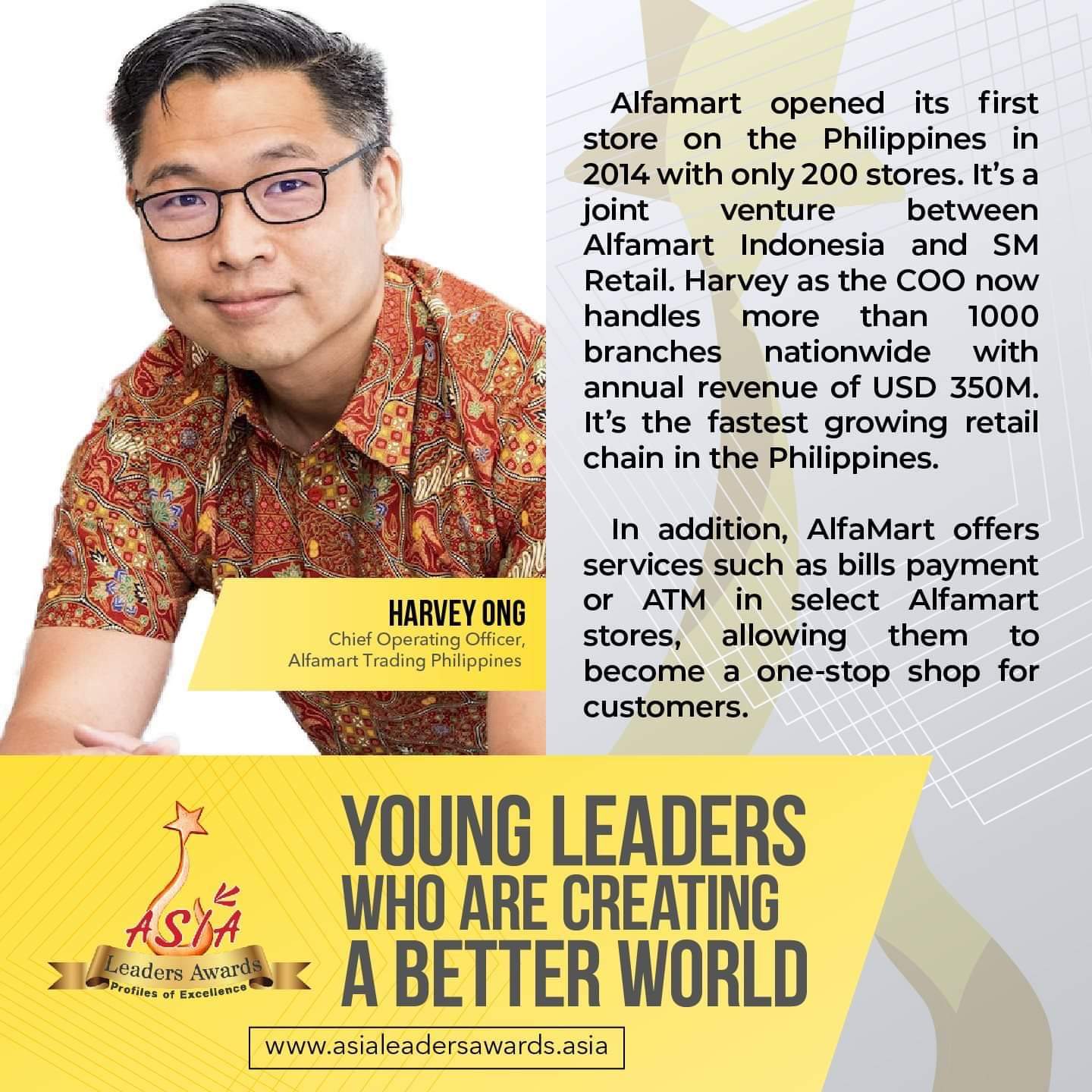 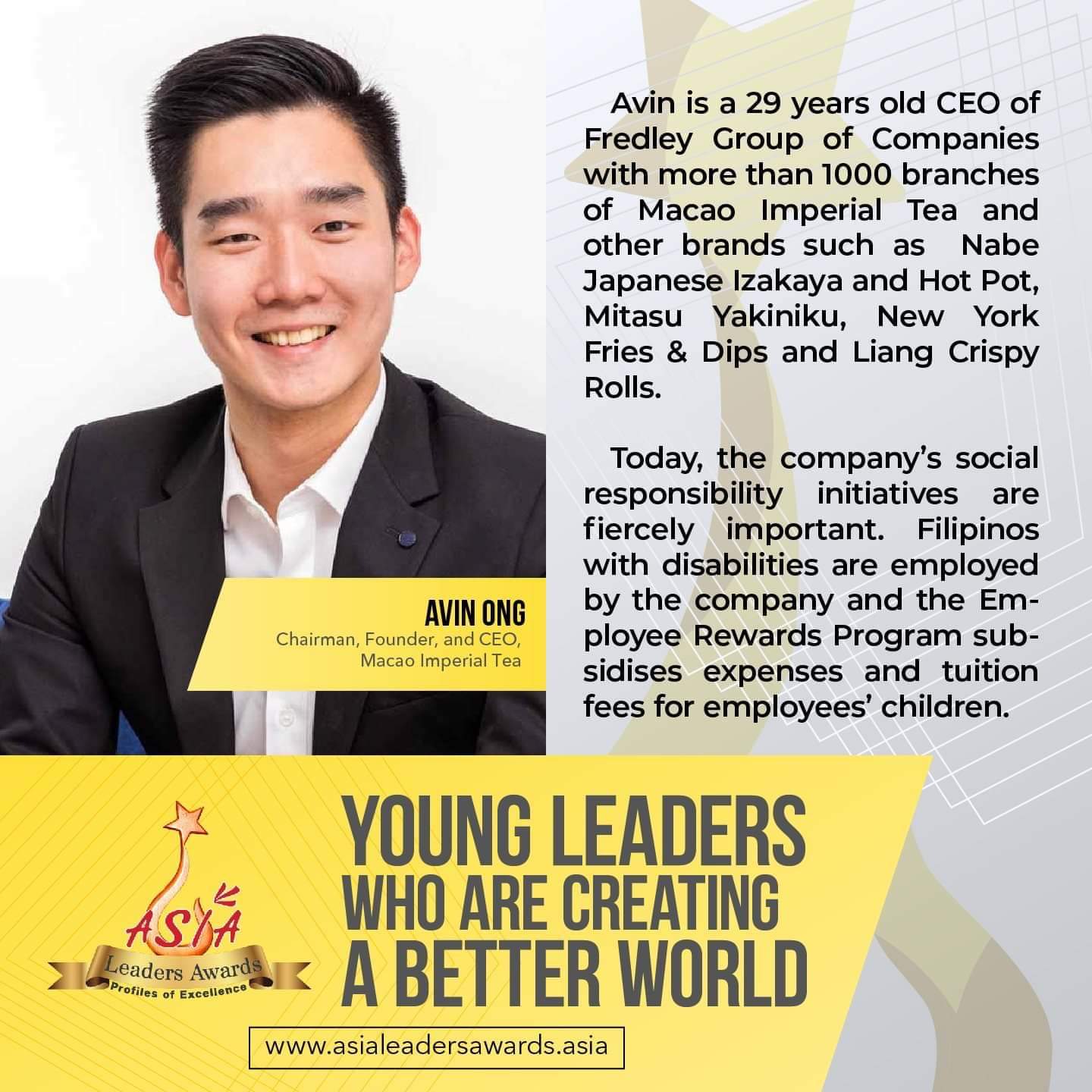 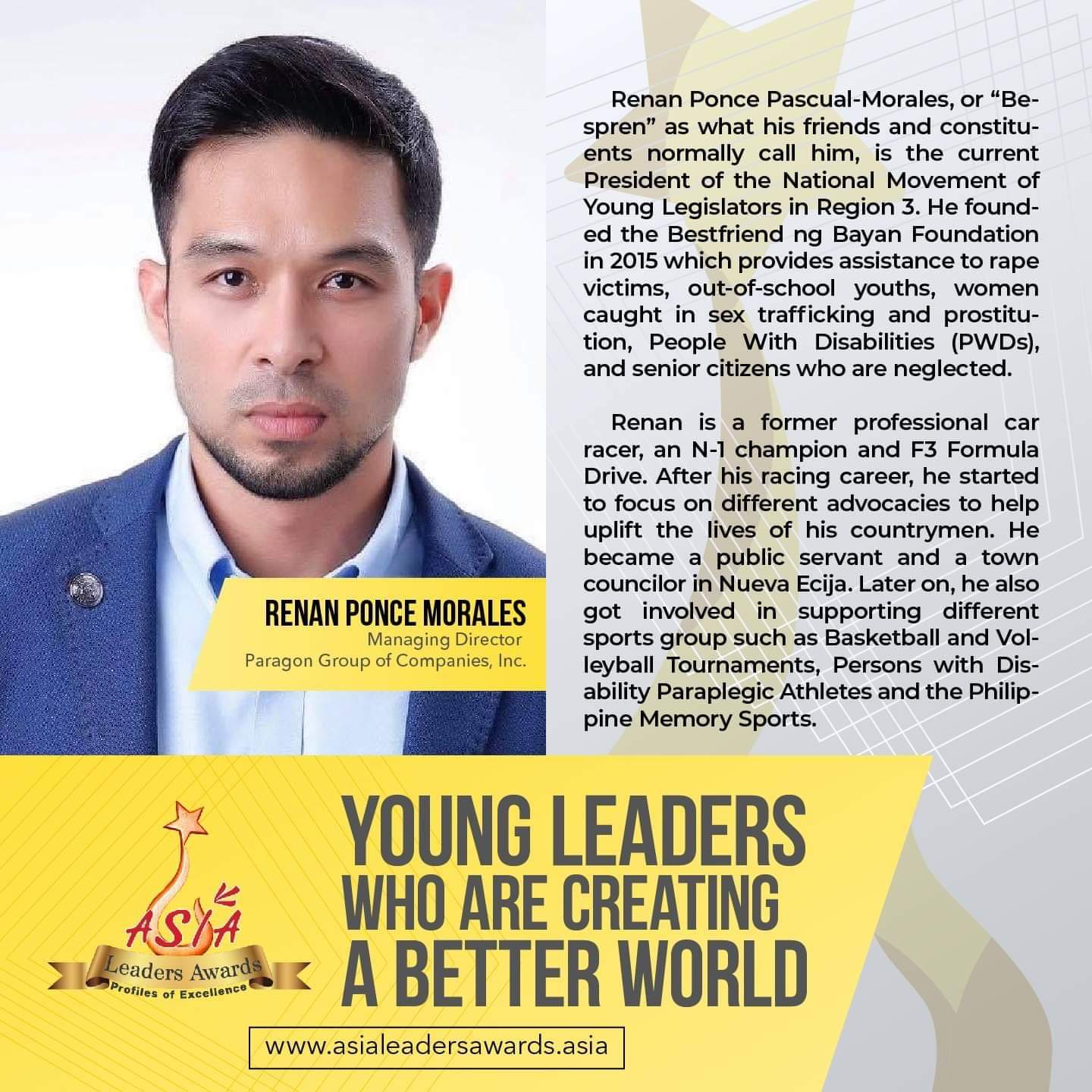 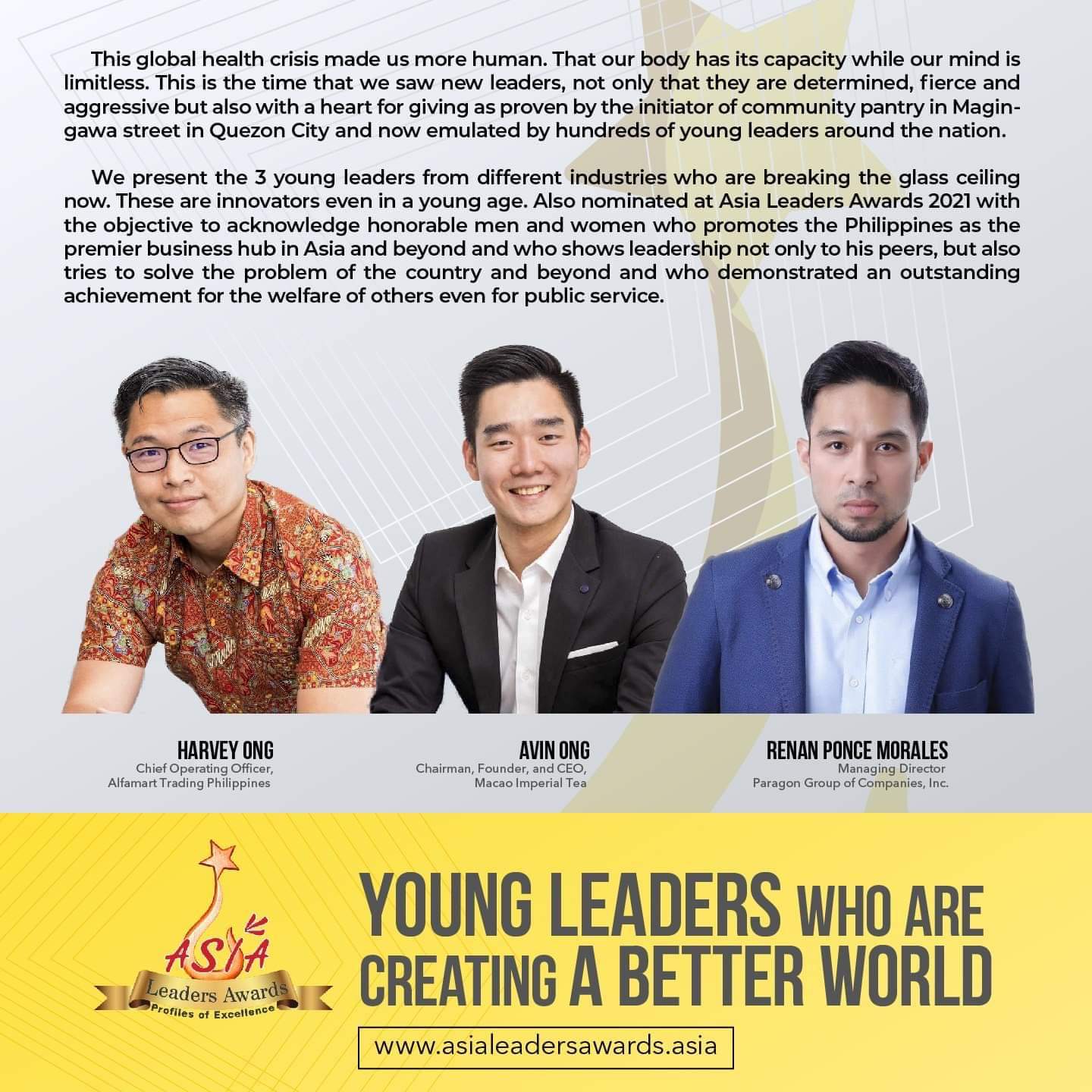