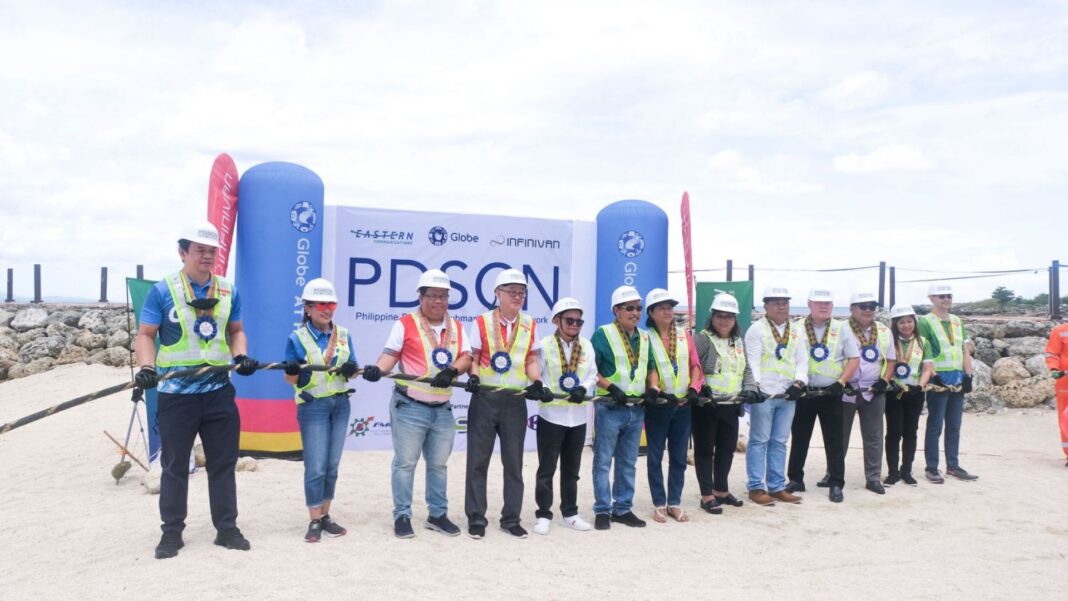 #InfiniVAN—the only Japan-affiliated #telco in the country and one of its largest internet service providers—just recently completed the next stage of installation of the longest subsea cable network in the country in #Mactan Island this October.

This project, undertaken with partners, pursues the goal of providing future-proof digital infrastructures underwater, so fiber connectivity can be experienced nationwide, including in far-flung areas.

When completed, the Philippine Domestic Submarine Cable Network (PDSCN) will provide reliable digital connectivity that will boost business and economic growth throughout the country.

Read on for more! 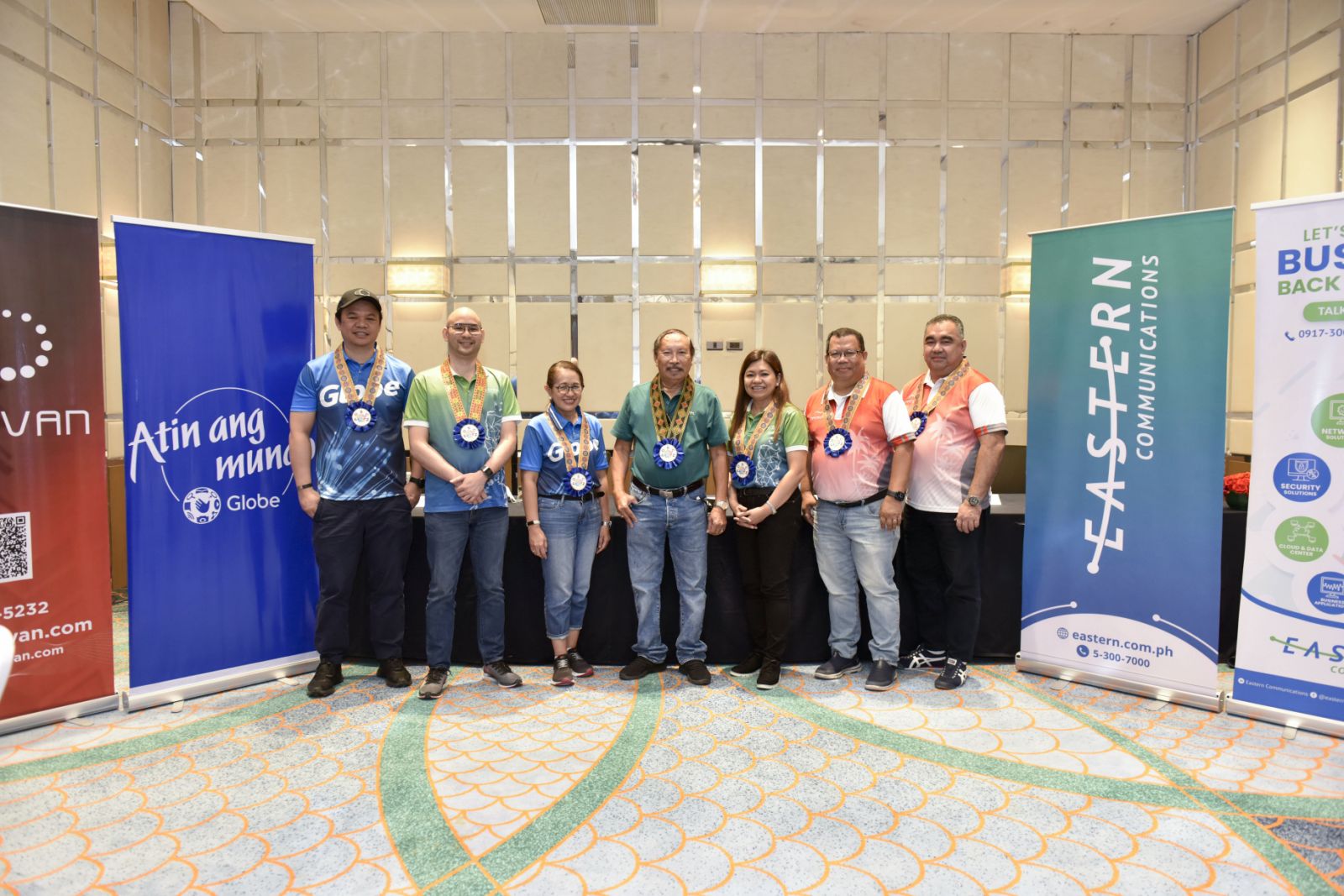 CEBU CITY – InfiniVAN, Inc., a subsidiary of Tokyo Stock Exchange-listed IPS, Inc. (TSE: 4390) and a broadband-centric Philippine telecommunications and digital solutions provider, continues its push for a future-proof digital infrastructure for the country during the recently held Ceremonial Cable Pulling Event of the Philippine Domestic Submarine Cable Network (PDSCN) in Mactan Island, Cebu on October 14. This joint-build project commenced last July in Subic, Zambales. A similar event was held in  Siargao in September when a segment of PDSCN landed there.

The said ceremony was graced by Lapu-Lapu City’s Honorable Vice Mayor Celedonio “Celsi” Sitoy accompanied by Municipal Councilors together with the executives and representatives from InfiniVAN, Eastern Telecommunications, and Globe Telecom. This event brings the project closer to the completion of the “Express Route” of the PDSCN, which is scheduled to be completed and usable by the end of this year. The rest of the PDSCN is envisioned to be operational before the end of Q2 2023, with the southernmost segment to be landed in Zamboanga.

This $150-Million joint-build project is a partnership among  InfiniVAN, Globe and Eastern Communications and involves the participation of world class technology partners and vendors including  Nexans, Kokusai Cable Ship Co., Ltd, Fleet Marine Cable Solutions, Inc., SJA Business Consultancy and Liaison Services, and Kyotosh. The PDSCN is expected to deliver the advantages of fiber connectivity nationwide, including some far-flung areas in the Philippines, and help realize more reliable digital connectivity to boost business and economic growth throughout the country. 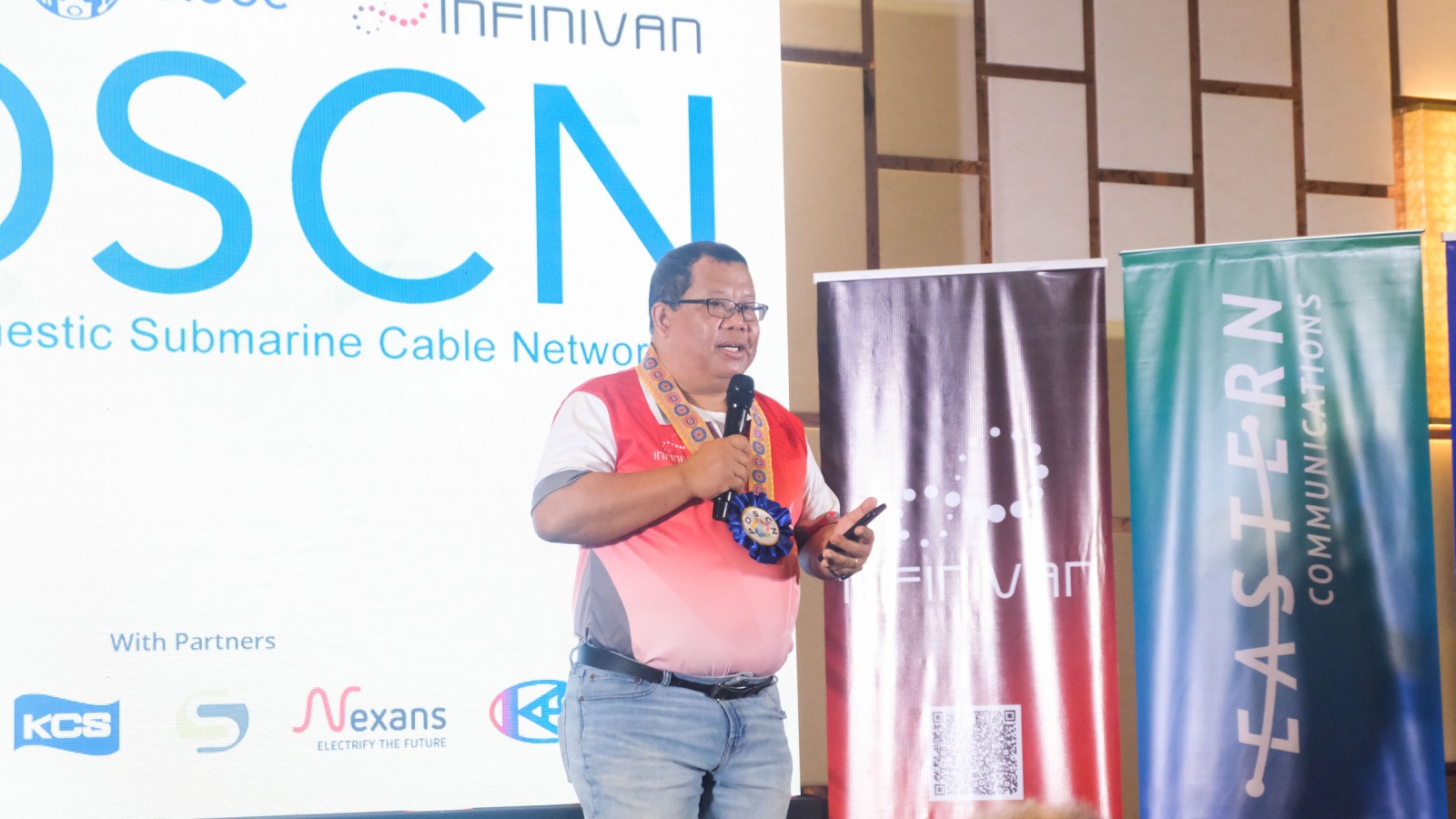 According to InfiniVAN’s Chief Technology Officer, Mr. Alberto “Abet” Espedido, “This PDSCN Project is the biggest in terms of subsea installation in the Philippines. With Cebu/Mactan having four touch points, it automatically becomes the main hub, reflective of the economic scenario in the region where Cebu, for ages, has been the hub for commerce in the Visayas and Mindanao islands. Cebu now takes center stage in digitally connecting all the islands of the country.“

Mr. Espedido also mentioned that this project could be a precursor for the eventual arrival of international submarine cable systems in Cebu. It should be noted that today, most international submarine cable systems are landed in Luzon but the realities of the connectivity business demand that there should be route diversity for network reliability and robust performance. InfiniVAN’s Chief Operating Officer, Engr. Edgardo Opulencia, added that this particular project also augurs well for the development of connectivity-driven strategic industries such as BPOs, digital content development and hyperscale data centers among others. InfiniVAN is also set to commence the build out of its fiber optic backbone infrastructure in Cebu before the end of the year.

The PDSCN’s next landing is set in Boracay Island.